Financial crisis: Revisiting the banking rules that died by a thousand small cuts 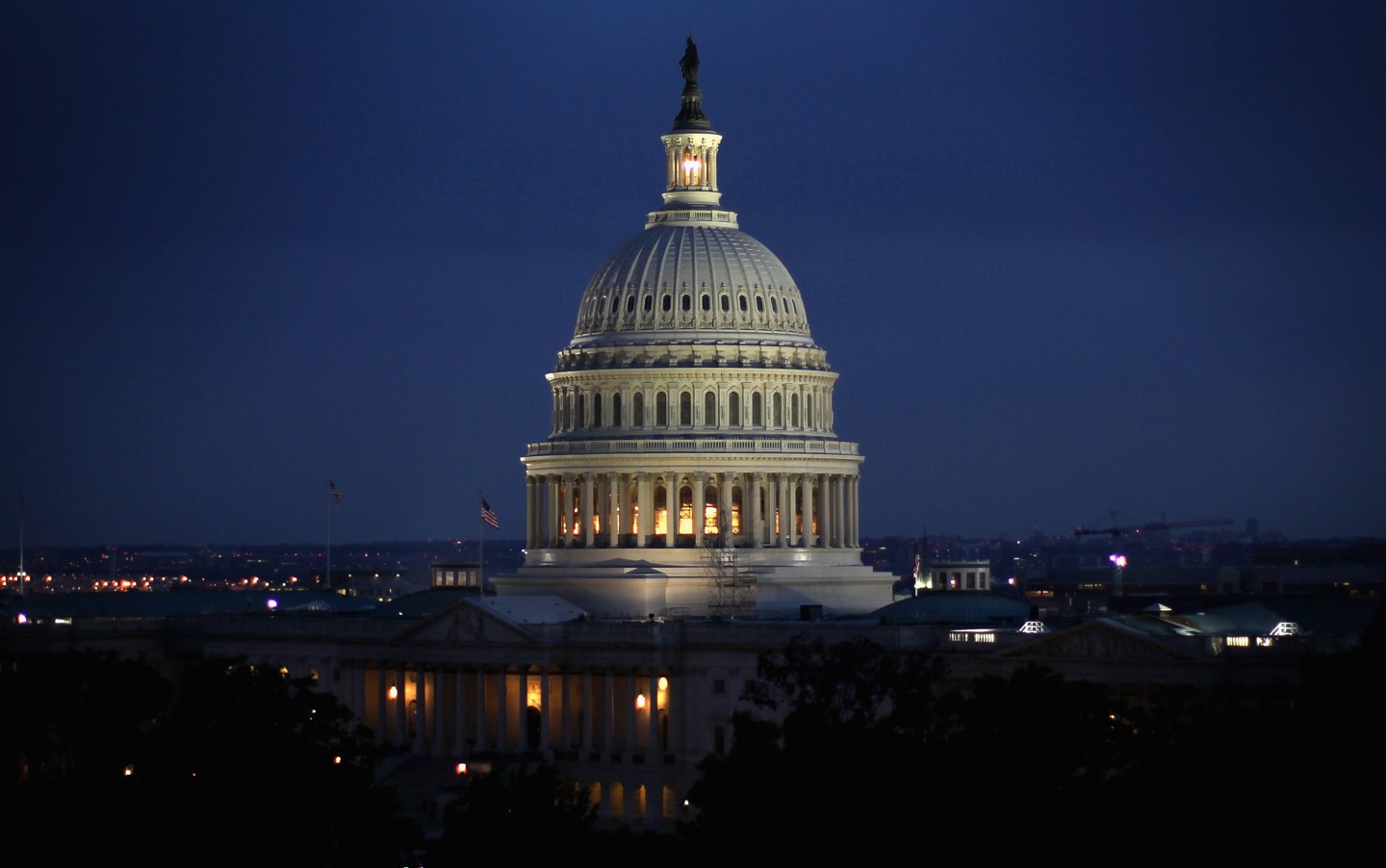 Many have bemoaned the U.S. government’s failure to do more to strengthen the financial system following the 2008-2009 crisis. In particular, Congress has not considered anything resembling a revival of the Glass-Steagall Act, which separated the humdrum deposit-taking function of commercial banks from the kind of dubious investment and trading activities that set up financial institutions for a fall.

In fact, Congress recently weakened The Volcker Rule, which aimed to prohibit some forms of risky trading by banks. And now the Republican-controlled House and Senate vow to further roll back the Volcker Rule and other provisions of the Dodd-Frank financial reform.

All this makes it important to get the history, and specifically the history of Glass-Steagall, right. First put in place in response to the financial crises of the Great Depression, the Glass-Steagall Act was allowed to lapse in 1999. Many critics of that move argue that it enabled the orgy of financial risk-taking that followed. Others counter that the increased risk-taking was not coming from commercial banks freed up by the elimination of Glass Steagall but by the shadow banking system of investment firms, hedge funds, and commercial paper dealers that were never restricted by Glass Steagall in the first place.

In fact, the financial crisis of the late 2000s was not brought on by the lack of Glass-Steagall per se but instead by a whole set of measures that loosened regulation. The end of Glass-Steagall was simply emblematic of that process.

It all started in 1980 with the abolition of Regulation Q ceilings on deposit interest rates, which allowed commercial banks to compete more aggressively for deposits. That led to a cascade of unintended consequences. It intensified the pressure on Savings & Loans, which previously had been permitted to offer higher deposit rates than other financial institutions. To limit the damage, the Garn-St. Germain Act of 1982 allowed S&Ls to engage in a range of commercial banking activities, those related to consumer lending for example.

Garn-St. Germain helped set the stage for the S&L crisis because it allowed thrifts to take on additional risk but didn’t do anything to restrain them. Meanwhile, as the thrifts began to offer more financial services to customers, traditional banks began to feel competitive pressure. Commercial banks had long been frustrated by their inability to underwrite corporate and municipal bonds. So, in response to a petition from J.P. Morgan(JPM), Bankers Trust, and Citicorp, the Federal Reserve creatively reinterpreted Glass-Steagall in December 1986 to allow commercial banks to derive up to 5% of their income from investment banking activities, including underwriting municipal bonds, commercial paper, and, fatefully, mortgage-backed securities.

In 1987, over the opposition of Fed Chair Paul Volcker, the Federal Reserve Board authorized several large banks to further expand their underwriting businesses. Under Volcker’s successor, Alan Greenspan, the Fed then allowed bank holding companies to derive as much as 25% of their revenues from investment banking operations.

The pressure to loosen regulation intensified as a merger wave swept through the world of investment banking and brokerage firms in the 1990s. Investment banks had first been allowed to expand when, in 1970, the ban on publicly listing their shares was lifted. The response took time to gather steam, but they now expanded with a vengeance.

In 1997, Morgan Stanley (MS), an investment bank, merged with Dean, Witter, Discover & Co., a brokerage and credit card company. That same year, the trust company and derivatives house Bankers Trust acquired Alex. Brown & Sons, an investment and brokerage firm. The consolidation of investment houses, brokers, and insurance companies threatened to put banks at an even bigger disadvantage. So, the banks responded by lobbying even more intensely for the removal of the remaining restrictions on their operations.

By the 1990s, then, the Glass-Steagall Act was already significantly weakened. The fatal blow was struck in 1998 when Citicorp moved to purchase Travelers Insurance Group, notwithstanding Glass-Steagall’s requirement that it sell off Travelers’ insurance business within two years. The merger allowed Travelers to market insurance and its in-house money funds to Citicorp’s retail banking customers. And it gave Citicorp access to an expanded clientele of investors and insurance policyholders. Its main shortcoming? It was not compatible with Glass-Steagall.

The chairmen and co-CEOs of the merged company, John Reed and Sandy Weill, mounted a furious campaign to remove Glass-Steagall’s nettlesome restrictions before the two-year window closed. Their arguments received a sympathetic hearing from Alan Greenspan’s Fed, the Clinton White House, and the Treasury Department, especially when Lawrence Summers succeeded Robert Rubin as secretary in mid-1999. And the executives were warmly received in the halls of Congress, where bank lobbyists freely roamed.

It would be all too easy to claim that Glass-Steagall’s death was a singular event that caused the financial crisis. In fact, its demise was the culmination of a decades-long process of financial deregulation in which both commercial banks and shadow banks were permitted to engage in a wider range of activities, while supervision and oversight lagged behind. Competition between commercial banks, investment banks, and shadow banks squeezed the profits of all involved. Many of the affected institutions responded by using more borrowed money and assuming more risk. The consequences, we now know, were disastrous.

The fact that much of the risky business that led to the 2008-2009 crisis was performed by shadow banks that had always operated outside the Glass-Steagall ring-fence does not excuse the ongoing relaxation of financial oversight and regulation. But simply putting Glass-Steagall back in place will not protect us from future crises. Re-regulating only part of the financial system will not be enough.

We need comprehensive financial reform to cope with 21st century financial markets. From this point of view, eviscerating the Dodd-Frank Wall Street Reform and Consumer Protection Act, as some in the recently inaugurated Congress propose, would be a step in precisely the wrong direction.

Barry Eichengreen is the George C. Pardee and Helen N. Pardee Professor of Economics and Political Science at the University of California, Berkeley and the author of the recently published Hall of Mirrors: The Great Depression, The Great Recession, and the Uses-and Misuses-of History.