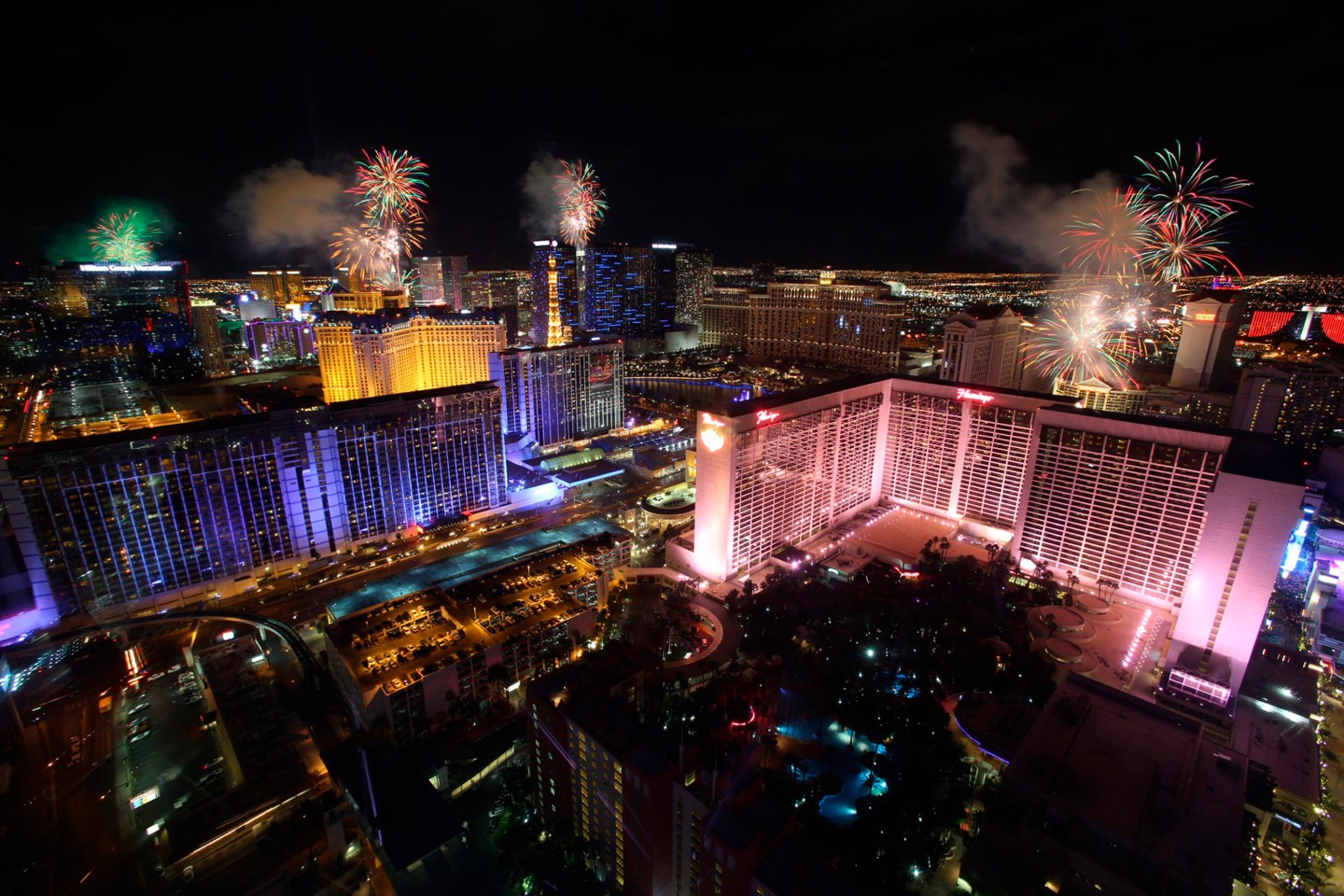 (Reuters) – U.S. casinos must take steps to combat illegal sports gambling, the Treasury Department has told an industry group in a letter that came just weeks before the Super Bowl, one of the biggest betting events of the year.

“Increases in sports betting conducted on behalf of third parties are facilitating criminal activity and posing a money laundering risk to the U.S financial system,” the Treasury said in a letter made public on Friday. The letter was dated Dec. 24.

The global International Center for Sport Security reported last year that 80 percent of global sport betting is illegally transacted, and therefore invisible to authorities. It said $140 billion is laundered annually through sport betting. The report urged governments to correct what it called a vulnerability of sport betting to organized crime.

The letter with guidance for casinos from Treasury’s Financial Crimes Enforcement Network (FinCEN) came in response to a Dec. 22 Thomson Reuters article, which said the department was likely to press casinos to take a greater role in fighting illegal sport book activity.

The U.S. National Football League’s Super Bowl on Feb. 1 yields one of the busiest sports book weekends of the year.

The FinCEN letter was addressed to the president of the American Gaming Association (AGA), the trade group for the U.S. casino industry. The AGA, citing the Thomson Reuters article, had asked FinCEN about its plans to issue guidance.

FinCEN noted that prior to the news of its planned guidance, it had been “planning on communicating to the casino industry directly with respect to a particular concern in this regard.”

“In these cases, the intermediaries rarely voluntarily disclose to the casino that a transaction is being conducted on behalf of a third party, thereby disguising the third party’s role in the transaction and obscuring the source of funds used to place the bet. This poses distinct money laundering risks for casinos,” FinCEN said in the letter.

Runners have been known to loiter at casinos, keeping numerous mobile phones and tablets near them to receive orders from illegal gambling rings.

In a statement responding to FinCEN’s letter on Friday, AGA President and Chief Executive Officer Geoff Freemansaid the group “welcomes continued guidance from FinCEN.” He added that “members are committed to robust anti-money laundering measures” and that they “invest significant resources to tailor risk-based compliance programs for every corner of the casino, including sports books.”

Freeman said the risk of money laundering “is far greater in the vast, unregulated, illegal sports betting market than in the highly regulated, legal gaming industry.

“While casinos routinely look for suspicious bets at sports books and have worked with law enforcement to identify illegal activity, in some cases leading to criminal convictions, no such oversight exists for the illegal sports betting market,” he said