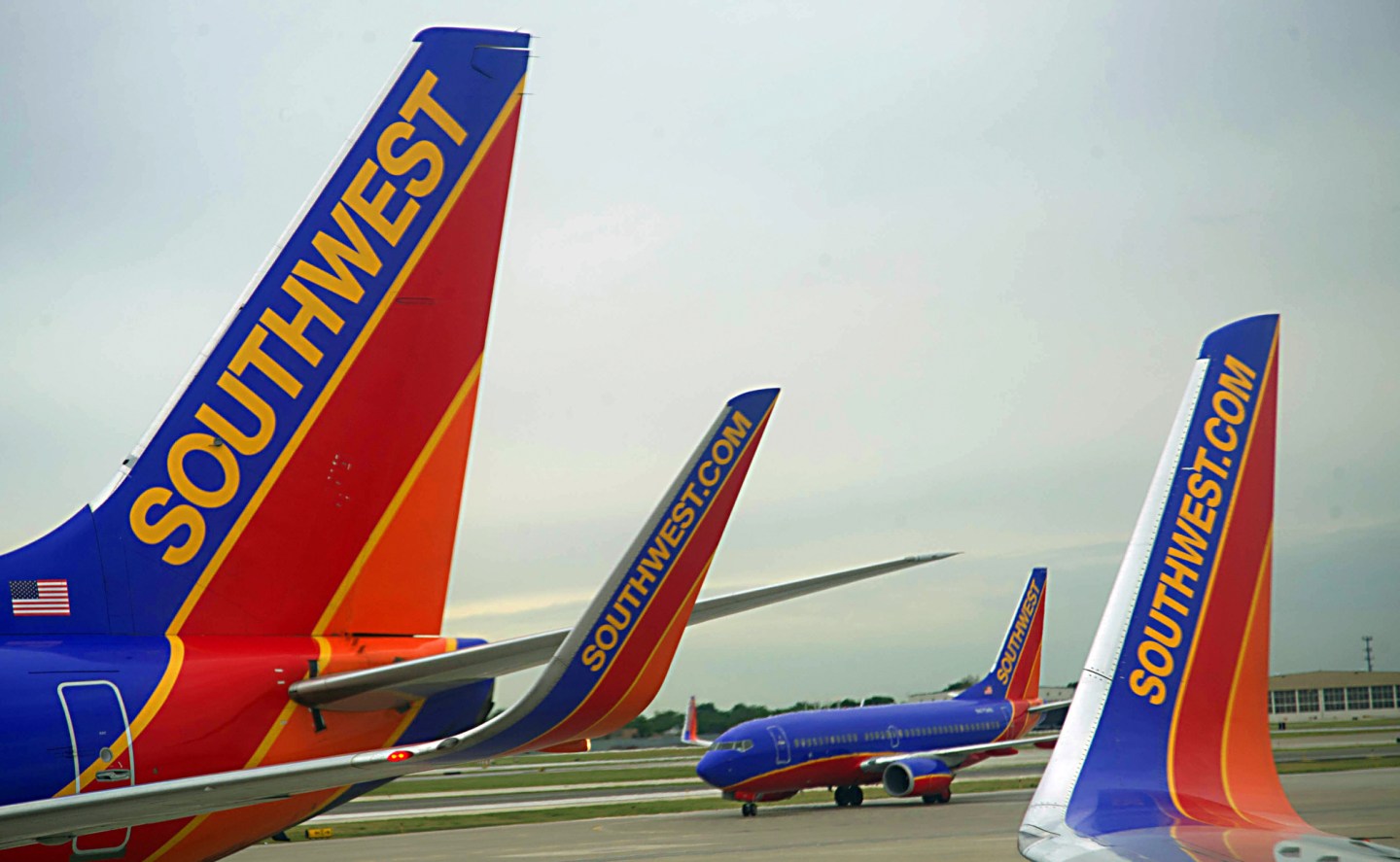 The airline was penalized for violating tarmac rules and forcing passengers to sit in planes on the tarmac during the delays. Tarmac rules stipulate that airlines must offer passengers the chance to deplane within three hours of arrival, but Southwest did not offer their customers that opportunity.

“Airline passengers have rights, and the Department’s tarmac delay rules are meant to prevent passengers from being stuck on an aircraft on the ground for hours on end,” U.S. Transportation Secretary Anthony Foxx said in a release.

The department added that Southwest’s violation of the rules caused even more plane delays for other airlines, hence the large fine.

The federal government began cracking down on tarmac waits in August 2010, imposing fines of as much as $27,500 per passenger for delays longer than three hours. American Eagle Airlines was fined $900,000 the following May.