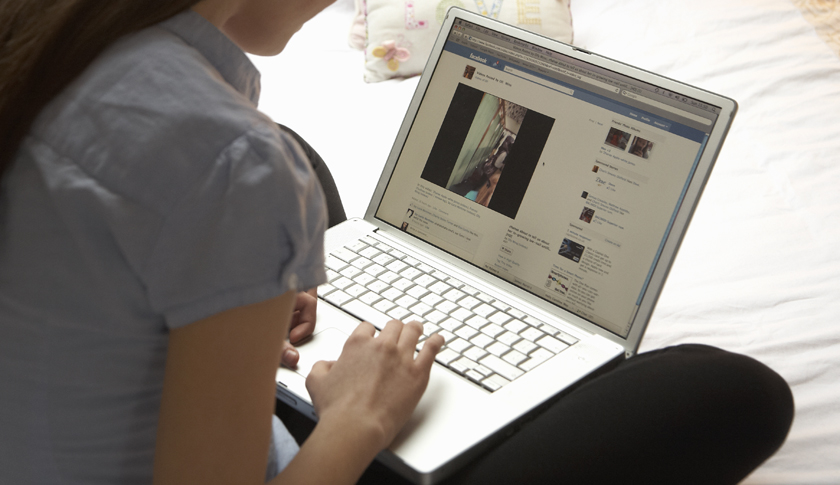 Nearly half of workers say that the Internet, distractions and all, has improved their productivity at the office, according to a report released Tuesday.

Pew Research Center asked 1,066 Internet users how web access has changed the way they work. Only 7% of respondents blamed the Internet for a decline in productivity, while 46% credited it as an improvement, opening up new paths of communication and extending their workday over longer and more flexible hours.

More than one-third of respondents said that round-the-clock Internet access means they now work longer days than they used to.

Of all the workplace tools the Internet has provided, Email topped the list of the most useful. “It was the killer app 45 years ago for the early ARPANET and it continues to rule workplaces despite threats like spam and phishing and competitors like social networking and texting,” said Lee Rainie, director of Internet, science and technology research at Pew.

More recent developments such as social media ranked at the bottom of the “most useful” list, with only 4% of workers deeming it “very important” to their workday.