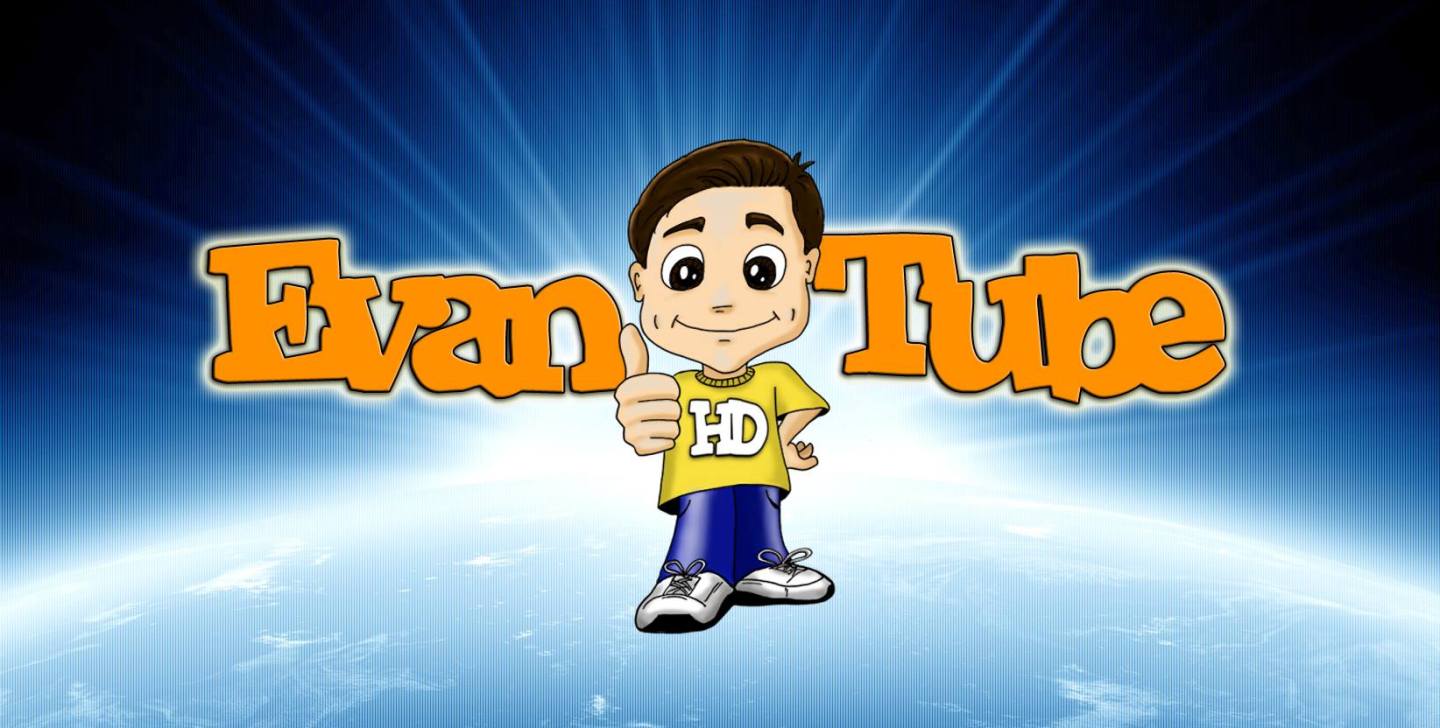 There’s no age limit when it comes to being a millionaire these days, and a handful of kids have struck it rich well before they can legally vote. They’re small business owners, inventors and entrepreneurs. I started as an entrepreneur when I was around 11 years old with my first candy stand, which grew to four candy stands, but that was nothing compared to some of these kids!

There’s is no age limit, either, when it comes to learning from others. These impressive kids learned from their own failures early in life but determined to keep going and to do it better the next time around. If you haven’t made your first million yet, the teen next door might actually be able to teach you something.

Check out these eight kids who made a million, or more, and what you can learn from their success:

With the help of his dad, this 8-year-old launched his own YouTube channel, titled EvanTube, and rakes in about $1.3 million each year. He reviews toys, talks about things that other kids his age are into, and he’s secured an audience that will grow with him. There are quite a few YouTube millionaires, so if you have the charisma to pull it off, it’s a free avenue for creating your own brand. Unfortunately, few entrepreneurs have the cuteness factor of Evan on their side.

His motivator was Steve Jobs, and that’s how Owens made his first million at the age of 16. He got his own PC computer as an adolescent (soon followed by a Mac) and taught himself web design in middle school. By the age of 14, he’d started his own design company. Founder of Mac Bundle Box, he negotiated with developers and manufacturers to offer simple, discounted packages for his customers. The lesson? Follow your passions, claim your mentors and find a way to give people what they want for less.

When he was just 14, Hildreth got together with friends to create Dubit—a social networking site. It was wildly popular in the UK and by his sixteenth birthday he had nearly $3.7 million in the bank. He then moved on to developing Crisp, which is a software company that helps protects kids from online predators. There’s nothing wrong with jumping on a trending bandwagon, but if you want continued success then find a way to branch out from it and innovate.

Johnson was asked by his parents to develop invitation cards for a neighborhood party when he was 11. The guests adored the cards and started paying him to craft their own personal use cards. He founded “Cheers and Tears” by 14, then Cameron moved on to online advertising and software development. By high school, his monthly income was around $400,000. The lesson? Do everything well and don’t be afraid to try new things (or industries).

These dynamic siblings are behind, “MyYearbook,” a (still) popular social media site that’s based on where you went to school. These kids had just moved to a new school and wanted to make new friends, so an online yearbook seemed like the perfect place to start. This was before Facebook was a household name. The lesson? Sometimes nepotism works, and if you find a disparity in the market, you can be the one to fill it.

In between attending school in Mumbai, India, this 16-year-old is the founder of Rockstah Media. It’s a comprehensive marketing agency boasting 20 employees around the world. “My team is the backbone of my company,” says Acidwalla. The lesson? Everyone has the same hours in the day, so if even those with limitations (like being a kid) can grow a company like this, so can you.

What started as a lawn mowing business when he was nine turned into Motycka Enterprises by the time he was 18. In order to keep up with all the demands of a teenager, he works the graveyard shift and says, “I sleep four hours a night on average” and call it sleep for the week. That amount of sleep might not be the best advice, but perseverance, and being willing to do what it takes to get the work done, can certainly get you to his level.

One of the handful of kids featured on “Shark Tank,” as an elementary school kid, Ryan raked in $25,000 for 25 percent of his business. Now Ryan is 12 years old, and is the young entrepreneur and founder of a dog treat bakery. He is building his business in an industry (pet pampering) that’s recession-proof. The lesson? Find your own niche, it’s there waiting for you.

Think you’re beyond the age limit to make a million? Think again. Experience and maturity come with their own benefits.