Shiny new gadgets, smart homes and beyond: A CES 2015 preview 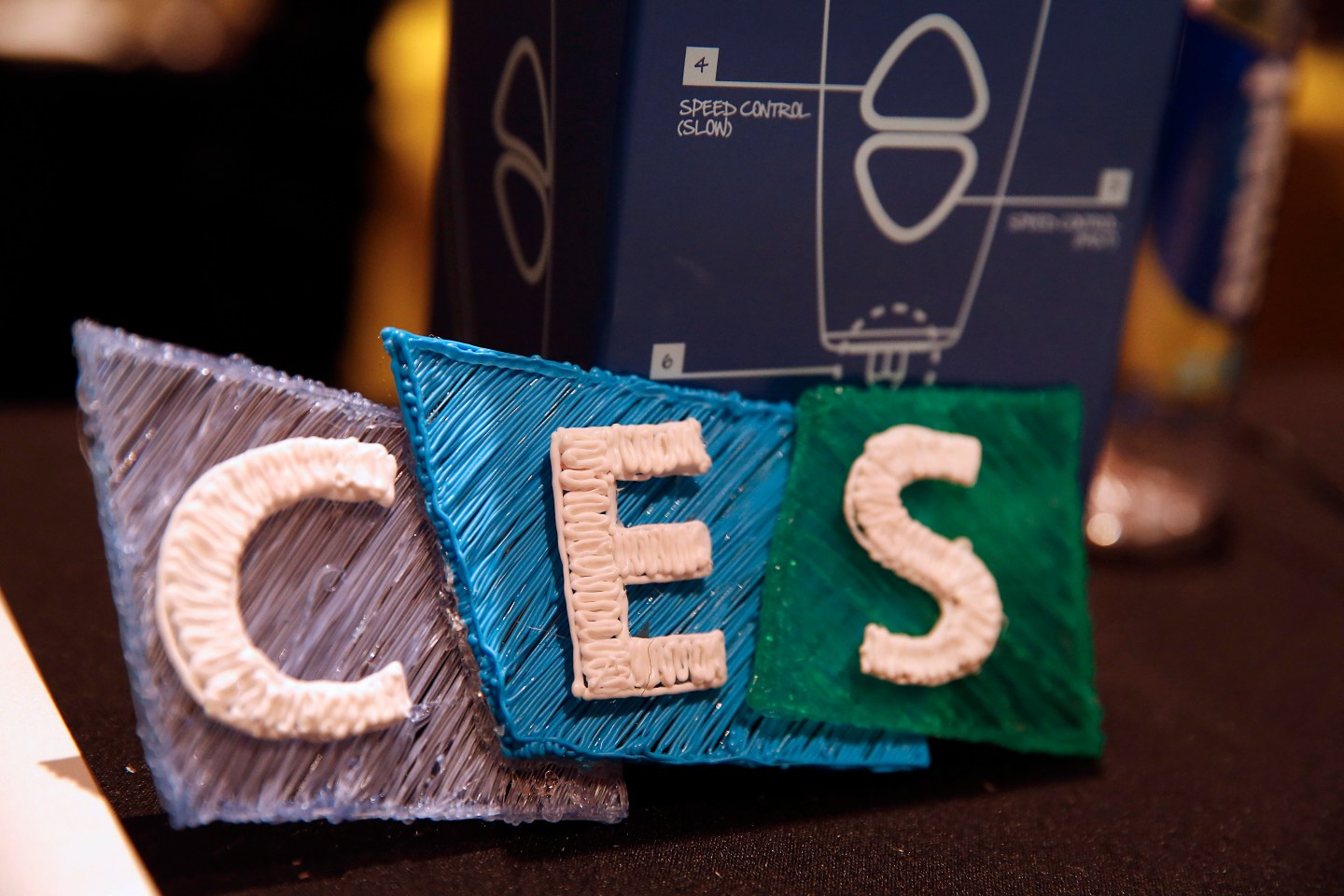 For technology enthusiasts, Las Vegas is about to get even more wild and crazy. Next week kicks off CES 2015, otherwise known as the Consumer Electronics Show. Yes, that show. It’s like the mega convention for all things technology.

This year’s iteration is being held in Sin City January 6 to 9. The 2015 CES will feature more than 3,500 exhibitors and is expected to attract more than 160,000 industry professionals from all walks of tech.

Beyond faster computers, bigger TVs and the flashiest new smartphones, you’re probably wondering, “What can I expect from CES this year?” Fortunately, we have some answers.

While digital gadgets like cameras, TVs and digital phones are great, this year we’ll also see more of a “digitization of our physical space,” says Shawn DuBravac, chief economist and senior director of research for Consumer Electronics Association. Translation: The Internet of Things is changing everything.

“We’re looking at the commercialization and viability of technological innovation,” DuBravac explains. “Instead of ‘Is it possible?’ we’re wondering, ‘Is it meaningful?’ We need real use-case scenarios coming out of the technologies we’ve been talking about.”

One area that’s sure to see some action in this regard is the smart home. We got a taste of smart-home technology at last year’s CES and it looks like 2015 will have even more. New this year is something called the Smart Home Marketplace, a 25,000 square-foot exhibitor area dedicated to smart home tech. Think stuff like customized security monitoring and home automation — and beyond. Major exhibitors will include companies like ADT, Bosch Honeywell, Lowe’s and Logitech.

“We’ll see real use-case scenarios coming out of the technologies we’ve been talking about,” DuBravac says.

Oh, and that buzzing overhead? Yep, it’s a drone. We’ve seen drones before, of course, but drones are starting to get more serious attention from consumers. This year’s event will feature the Unmanned Systems Marketplace, with 6,500 square feet of exhibit space specifically for companies and their drones. Expect the latest unmanned aerial vehicles from companies like Pelican Products, iRobot and Squadrone.

CES also has love for tech entrepreneurs (and we can’t blame them). The Eureka Park Tech Zone — the area that showcases startup companies — is expected to grow by about 50 percent over last year, with 300 startups on hand exhibiting their wares.

“No longer can tech exist in isolation. You have to think about how the product you’re bringing to market will be used in conjunction with other digitally enabled products and services,” DuBravac says. “Every individual thing is one part of a larger collection.”

Entrepreneurs will also have a big opportunity as ABC’s Shark Tank will be on hand at CES 2015. Exhibitors and attendees alike will be able to pitch show producers for a chance to appear on Shark Tank.

For hungry, passionate entrepreneurs, it doesn’t get much better than that.

Let’s be serious, though: All of this only scratches the surface of what will be happening at CES 2015. I’ll be at the show all week reporting on the ground. Want to know what shiny new smartwatch debuted? How about 3-D printers? Fitness tech? Stay tuned to Entrepeneur.com for news and more.