How to foster innovation, according to six technologists 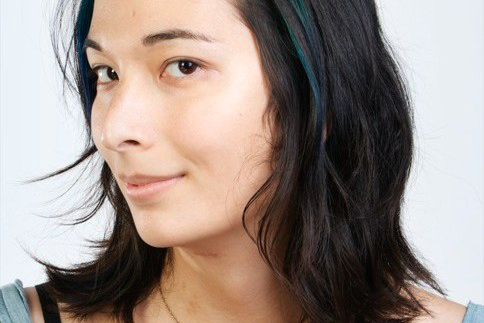 “I’ve talked with businesses who’ve used 3-D printing just to bring in the concept of thinking differently. To bring teams together to solve problems differently where they can have a virtual concept and make it physical. Just to change the way that the company works.” —As told to Andrew Nusca

“When you fail five times but you take tiny steps forward each time, it keeps you going.” —As told to Daniel Roberts

“Invention is not something that you can program, predict, or dictate. Disruptive innovations tend to be ideas that come from specific engineers, in some cases in the strangest of ways.” —As told to Kevin Kelleher

“What’s important that we be not treading the same ground that other people have tread before. Because thinking that we are going to be smarter or better resourced or work harder than people who have come before us is just not a good bet.” —As told to Miguel Helft

“The people who come to work for a startup are adventurous. They want to take risks. Putting creative people in uncharted territory is pretty much the best thing you can do for them.” —As told to Andrew Nusca

“I find great inspiration in stories of inventors past, like the Wright brothers, Thomas Edison and Nikola Tesla, Ada Lovelace, Hedy Lamarr, Paul MacCready.” —As told to Matt McCue