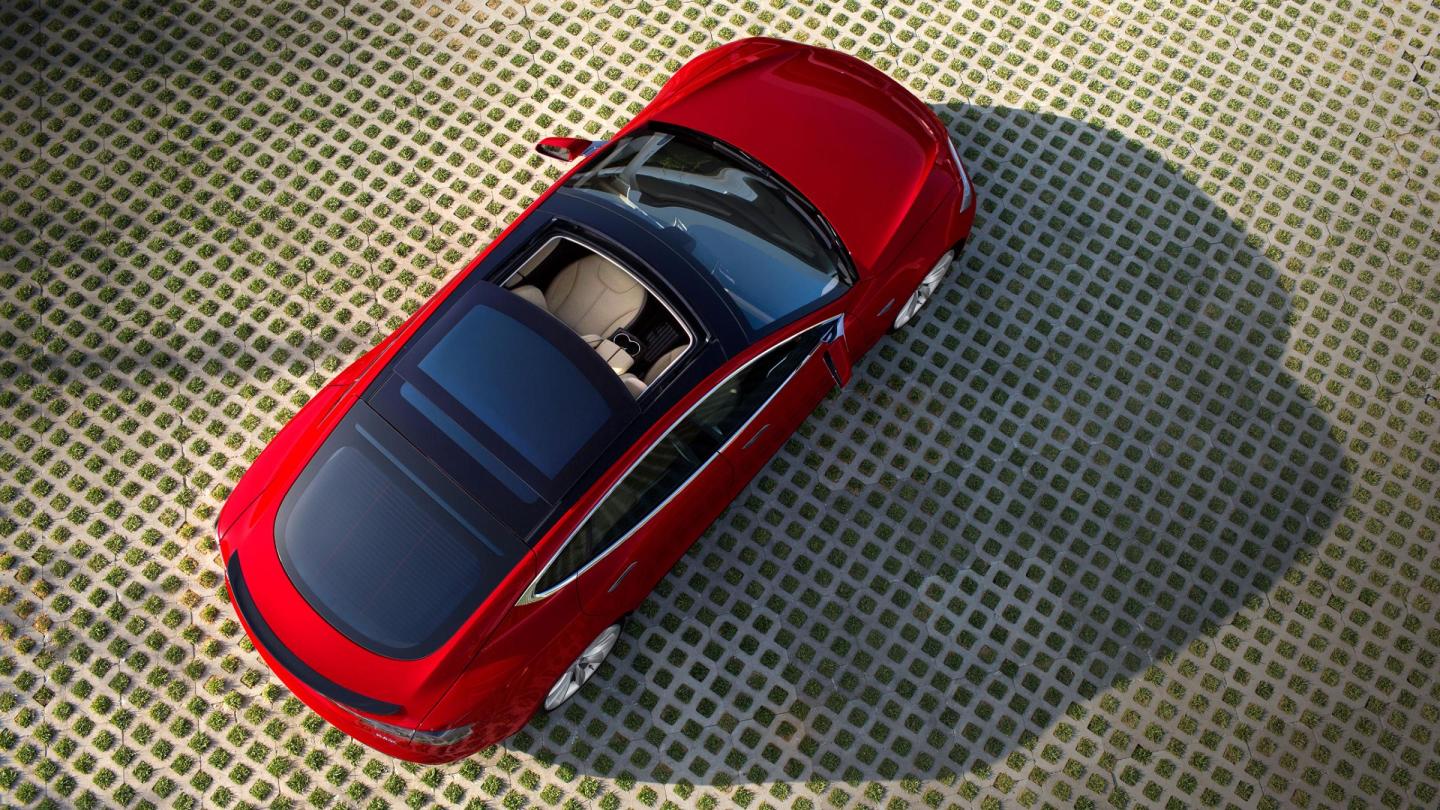 (REUTERS) – U.S. electric car maker Tesla Motors Inc will relaunch its Roadster model with a new battery pack that will increase the distance the car can travel on a single charge by nearly two-thirds to more than 400 miles.

Tesla will demonstrate the enhanced range for the new Roadster in a drive from San Francisco to Los Angeles in the early weeks of 2015, the company said in a blog post.

The current Roadsters can travel up to about 245 miles on a single charge.

Tesla had discontinued the production of Roadster, its first car, three years ago to focus on its ‘Model S’ sedan.