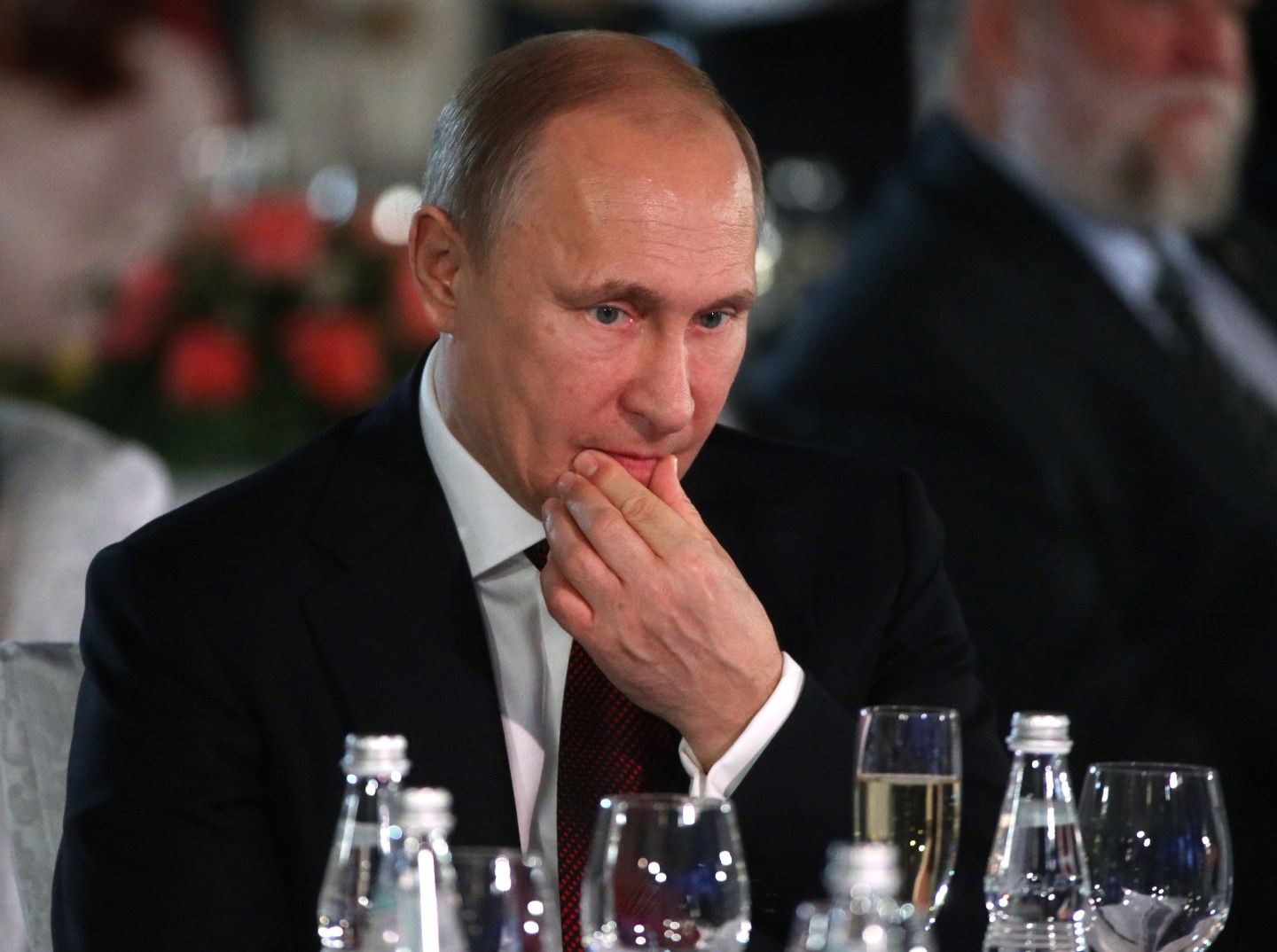 Russian President Vladimir Putin said Thursday that he has canceled holiday vacations for members of the government, as the Kremlin struggles to address Russia’s plummeting national currency and embattled economy.

Putin delivered the bad news during a Christmas Day speech, saying that government employees had to work through Christmas to help solve Russia’s growing economic crisis, caused by sinking oil prices and Westerns sanctions. (Christmas is celebrated in Russia on Jan. 7, the traditional date in the Eastern Orthodox Church.)

“The Government and its various structures cannot afford such extensive holidays, at least not this year,” Putin told government ministers in a speech broadcast on state television, CNN reports. “You know what I am talking about.”

Putin seemed to acknowledge that some of the challenges Russia’s economy is facing are self-created. “The difficulties we have come across are not only of an external type,” he said. “They are not only due to some sanctions or limitations caused by the global market situation—they are also the result of our own shortcomings that have piled up over the years.”