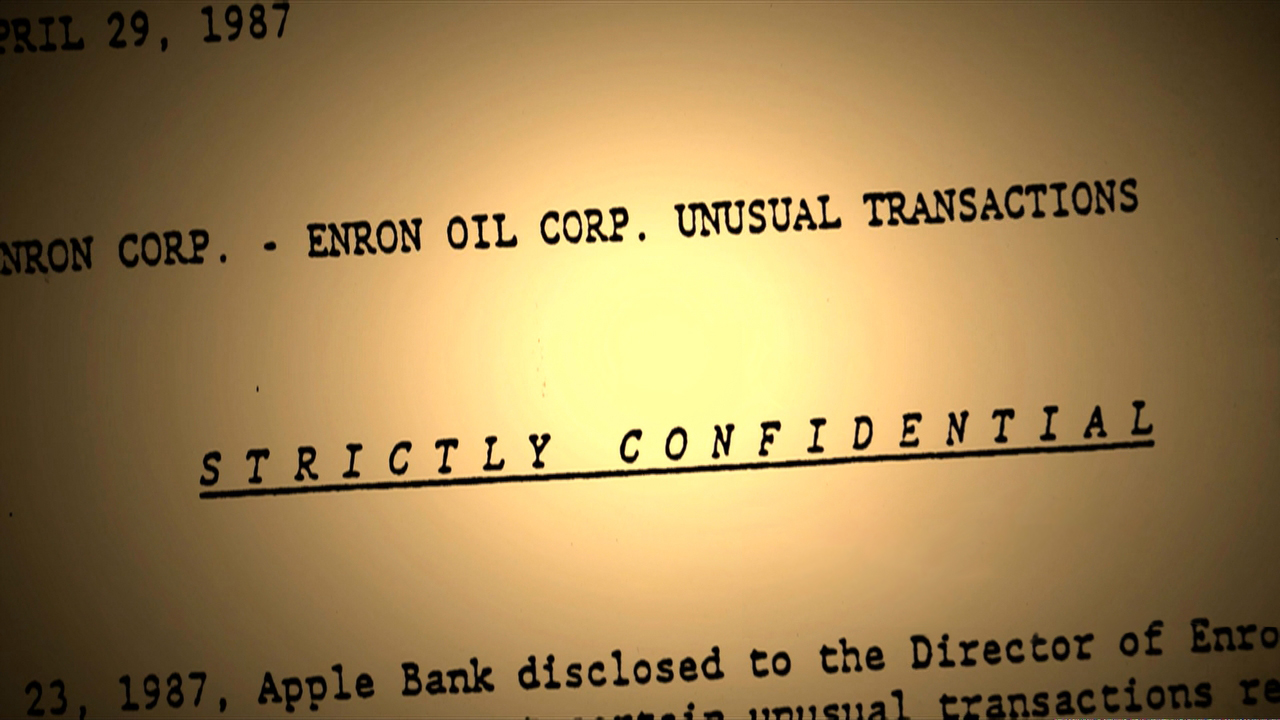 The really special bankruptcies and frauds can be as rewarding to witness as a great tragedy on the stage, and for the same reasons. As the playwright Howard Barker wrote, “You emerge from tragedy equipped against lies. After the musical, you’re anybody’s fool.”

Ivar Kreuger, known as “the Match King,” was a Swede who built a financial empire on the humble foundation of the safety match business. In the 1920s and 1930s his holdings included banks, mines, real estate, a film company, a construction firm, and much else. He collected old masters, visited the White House, cultivated orchids, and skippered Mary Pickford and Douglas Fairbanks around Stockholm’s waterways aboard one of his yachts.

Kreuger’s empire fell into bankruptcy after he was found in a Paris apartment with a bullet in his heart in 1932 (a suicide, said most, but not all). As his business edifice was dismantled, Kreuger was discovered to be perhaps the most brilliant swindler of all time. The economist John Kenneth Galbraith wrote: “Boiler-room operators, peddlers of stocks in the imaginary Canadian mines, mutual-fund managers whose genius and imagination are unconstrained by integrity, as well as less exotic larcenists, should read about Kreuger. He was the Leonardo of their craft."

At the time of Kreuger’s suicide, the poet Archibald MacLeish was a writer and editor at Fortune. He wrote an extraordinary, three-part series about the globe-spanning scandal. Here is just a taste of MacLeish’s business thriller:

[Kreuger] had all the tricks, all the mystery, all the brute, spectacular, klieg-lighted success the most banal producer in Hollywood could demand for a big-time business hero. His powers of memory were such that he would amuse himself on the Train Bleu for hours writing down the quotations on a given stock for a year and making only fractional mistakes—such that a balance sheet once recited to a given listener could be recited to the same Iistener twelve months later. His calmness was incredible—no one had ever heard him raise his voice. His modesty was an axiom. His secrecy was a tradition. His success was the greatest the living world had seen . . . Small wonder the young French novelists to whom every man is a possible occupant of a possible literary category put Mr. Ivar Kreuger down for the great Romantic of the industrial age.

You can read the full text of MacLeish’s series here.

The Schlumpf Museum in Mulhouse, France.

Brothers Hans and Fritz Schlumpf grew rich in the textile industry, acquiring and operating mills in Alsace. They were car collectors with a special fondness for Bugattis.

In 1957 the brothers acquired a mill in Mulhouse, France, and began converting it into a museum—in near total secrecy. They bought European marques from Alfa to Zédel and had them restored to near perfection. They built three restaurants and installed an organ. They illuminated the whole works with 845 gas lamps, replicas of the ones on the Alexandre III Bridge in Paris.

In the 1960s the textile business began to go south—or rather east, to Asia. In 1971, rattled by a strike at their mills, the Schlumpf brothers fled across the border to Switzerland and began a life in exile. In 1976 the French government ordered their assets seized.

On March 7, 1977, a group of workers broke into the darkened, padlocked mill building in Mulhouse. The news of what they found traveled around the world. “It would take the workers some hours merely to count the cars spread over the equivalent of more than three football fields,” a pair of contemporary chroniclers wrote. “When they finished, their tally would be 427 automobiles, virtually all in showroom condition and the majority in superb working order.” The collection included two of the six legendary Bugatti Royales.

Of course the French government nationalized the whole works, and today it is known as the Cité de l’Automobile—Schlumpf Collection.

The collapse of Parmalat in 2003—to this day the biggest bankruptcy in European history—provided entertainment value in a most unusual way: it was the subject of standup comedy routines before it happened.

Beppe Grillo, a comedian with a degree in accounting, got a tip that something wasn’t right at the Italian dairy giant. By 2001 he had a whole routine about the company’s balance sheet built into his shows. He asked audiences how the company, even as it piled up billions of euros of debt, was finding the money to launch a new milk product containing Omega-3 fatty acid derived from fish. As Time described it:

Grillo would walk through the crowd dunking a dead fish in a glass of milk, looking for a taste tester: "Drink it. Drink it. What's the problem? It's Omega-3!" It's the quintessential Grillo tragicomic formula: use a touch of over-the-top humor to probe the serious social issues that leaders don't want to touch.

Two years later the company’s derivatives caught fire and exploded, leaving an 8 billion euro crater. The CEO, Calisto Tanzi, was sentenced to 10 years in prison for fraud. Grillo testified at his trial.

So OK, Fortune named Enron “the Most Innovative Company in America” for six consecutive years, ending in 2001. It really was innovative, in its own special way, as jurors eventually heard from 56 witnesses in the trial of chairman CEO Ken Lay and CEO Jeff Skilling.

Fortune was also the magazine that touched off the Enron scandal, with a story by Bethany McLean, “Is Enron Overpriced?” published in March 2001. McLean and her colleague Peter Elkind went on to write a best-selling book, The Smartest Guys in the Room, about the company’s rise from a natural gas operation to a global trading powerhouse, its saturation in executive hubris, and its descent into bankruptcy. (Enron’s original name was Enteron, but that was changed when someone noted that the word meant “intestine,” unfortunate for a gas company).

The book was the basis for a 2005 documentary film, also called The Smartest Guys in the Room, by Alex Gibney. Writing in The New York Times, the film critic A.O. Scott called the movie “a tight, fascinating chronicle of arrogance and greed." It was nominated for Best Documentary Feature at the Academy Awards in 2006, and it would have won, too, had it not gone up against March of the Penguins, a movie featuring adorable baby animals and the voice of Morgan Freeman, for the love of God.

Ssmugglers plotted to use this Russian submarine to import illegal drugs from Colombia.

There is in the minds of some journalists a notion they call “the Miami effect.” It refers to the principle that however far-fetched, inane, or outrageous a news story may be, it will be one step more so if it occurs in Miami. For example:

Before it went out of business, Porky’s was a Miami gentlemen’s club.

Yes, it was named for the movie.

By a Ukrainian-born businessman named Ludwig Fainberg, who allegedly had ties to Russian organized crime.

Who went by the nickname “Tarzan” because he was bulked up on steroids.

And who, according to DEA officials, plotted to import cocaine from Colombia in 1997, by …

And there you have the Miami effect.