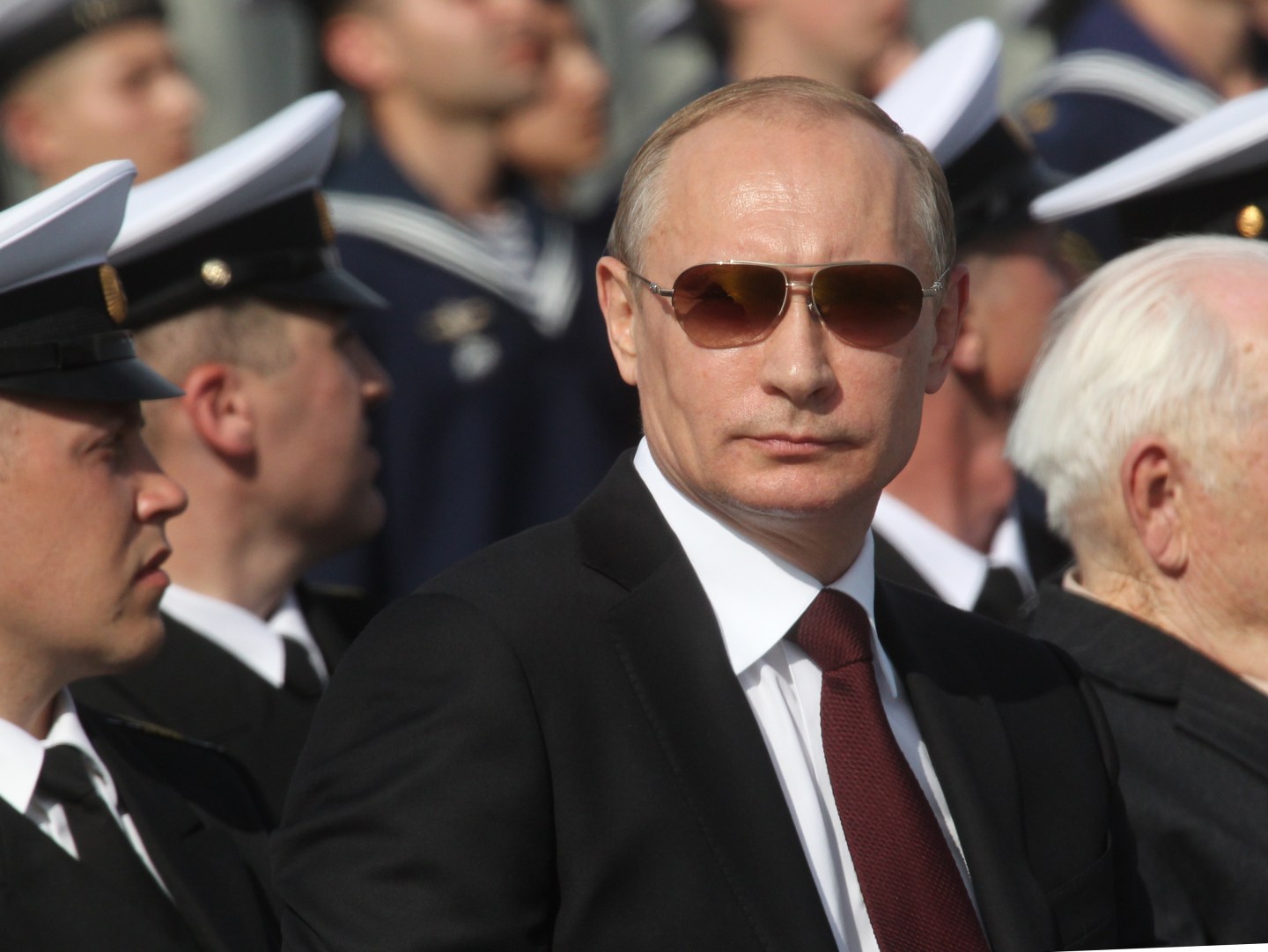 Standard & Poor’s Ratings Services is weighing a potential downgrade on Russia that could push the nation’s ratings into junk territory, a move that comes as the country’s economy has been stung by weak oil prices.

The ratings firm on Tuesday said it placed its sovereign credit ratings on watch for potential downgrade, citing a “rapid deterioration of Russia’s monetary flexibility and the impact of the weakening economy on its financial system.” Russia’ rating currently stands at BBB-, the lowest investment-grade rating. Any downgrade would result in a junk rating.

A potential downgrade comes as Russia’s economy is faltering. The International Monetary Fund is forecasting that Russia will report gross domestic product growth of just 0.2% for all of 2014, as the country’s economy is hurt by sanctions imposed by the West in the wake of a military intervention in Ukraine earlier this year. The World Bank earlier this month cut its economic outlook projections for 2015 and 2016, citing a further decline and increased volatility in global oil prices.

S&P, which said it intends to make a decision on the rating by the middle of next month, said the potential negative ratings action indicates that there is at least “a one-in-two” likelihood that a downgrade will occur within 90 days.