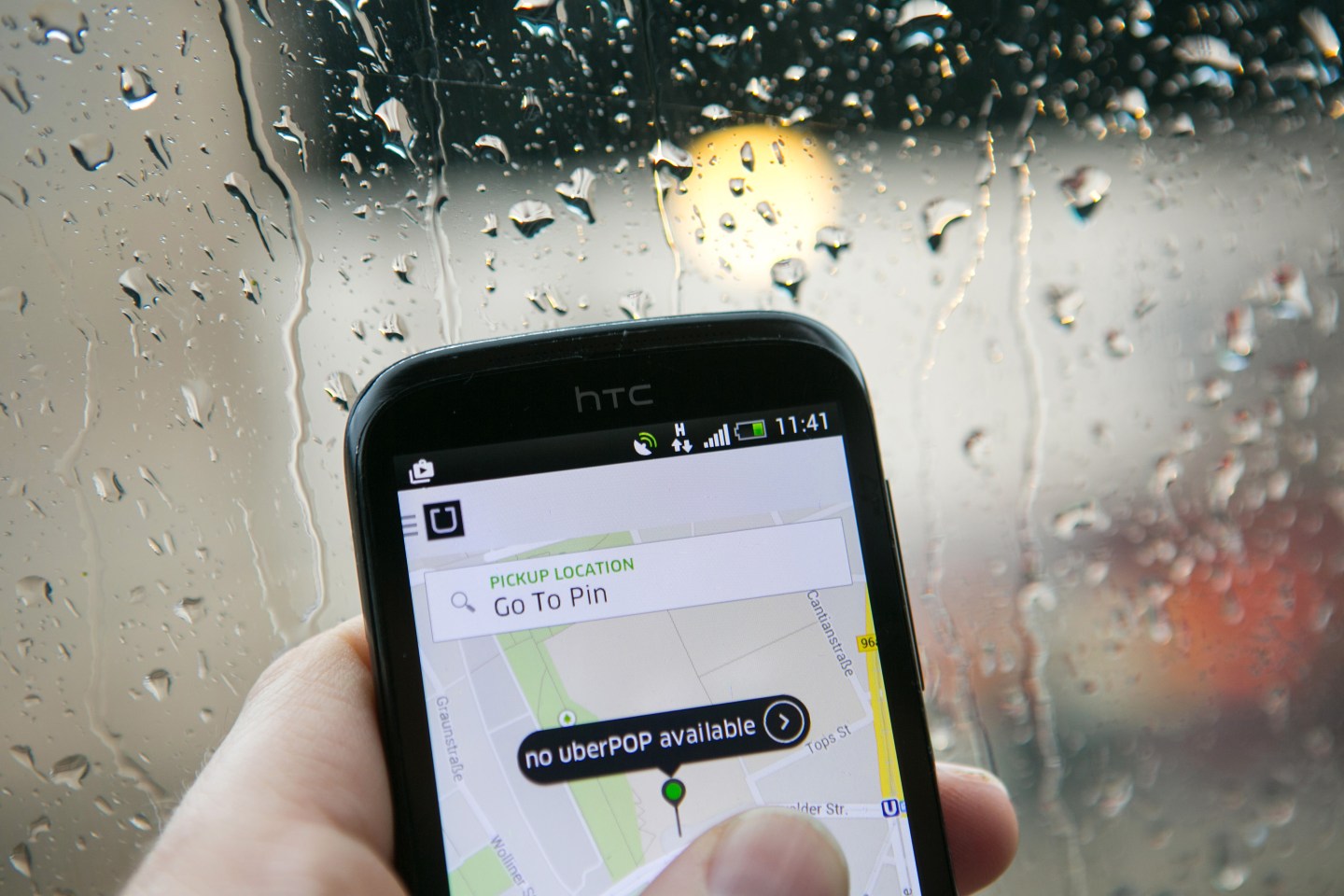 TAIPEI/SHANGHAI — Uber Technologies Inc is under fire in Taiwan and the Chinese mainland mega city Chongqing over concerns that it and its drivers are not appropriately licensed, adding to a string of official complaints aimed at the fast-growing U.S. start-up.

Uber has been subject to similar action in economies as varied as Thailand and Spain. But an investigation in Chongqing – a city with a third more people than Taiwan – marks the first time Uber’s legality has come under scrutiny in mainland China, and comes less than a week after Uber won investment from Chinese Internet giant Baidu Inc.

Uber, through its apps, charges a fee to play matchmaker between passengers and drivers, some of whom are registered taxi drivers. But a lack of regulation for the relatively new business model has brought Uber and similar taxi-hailing companies to the attention of authorities worldwide.

In Taiwan, the transport ministry said Uber is licensed to provide information services rather than transport. As such, it is investigating whether it has the authority and enforcement capabilities to block access to Uber’s website and mobile apps.

“If Uber obtains the proper license it can continue operating in Taiwan,” Ministry of Transportation and Communications Deputy Director Liang Guo Guo said on Monday. “The company has not made clear how it plans to proceed.”

In a separate statement on Monday, the Chongqing government said it was investigating the legality of Uber’s business model using private drivers. It said private drivers operating without a commercial license would be “classified as illegal behavior.”

Uber, valued at around $40 billion, operates in eight Chinese cities. Chongqing, where it has been carrying out a free trial, would be the ninth.

“We are actively communicating and seeking clarification with the Chongqing government,” Xue Huang, communications lead for Uber in China, said in emailed comments to Reuters.

The company did not respond to a request for comment regarding Taiwan’s announcement.

Monday’s announcements add to an array of challenges that have hit the San Francisco-based company in recent weeks. As well as bans in cities around the world, Uber has faced accusations of violating user privacy and has had to tighten screening after a driver in India was arrested for rape.

Meanwhile in Taiwan, the transport ministry is investigating whether it is able to shut down Uber’s website and apps.

“It’s quite vexing as there’s no precedent for this kind of issue,” Liang said.