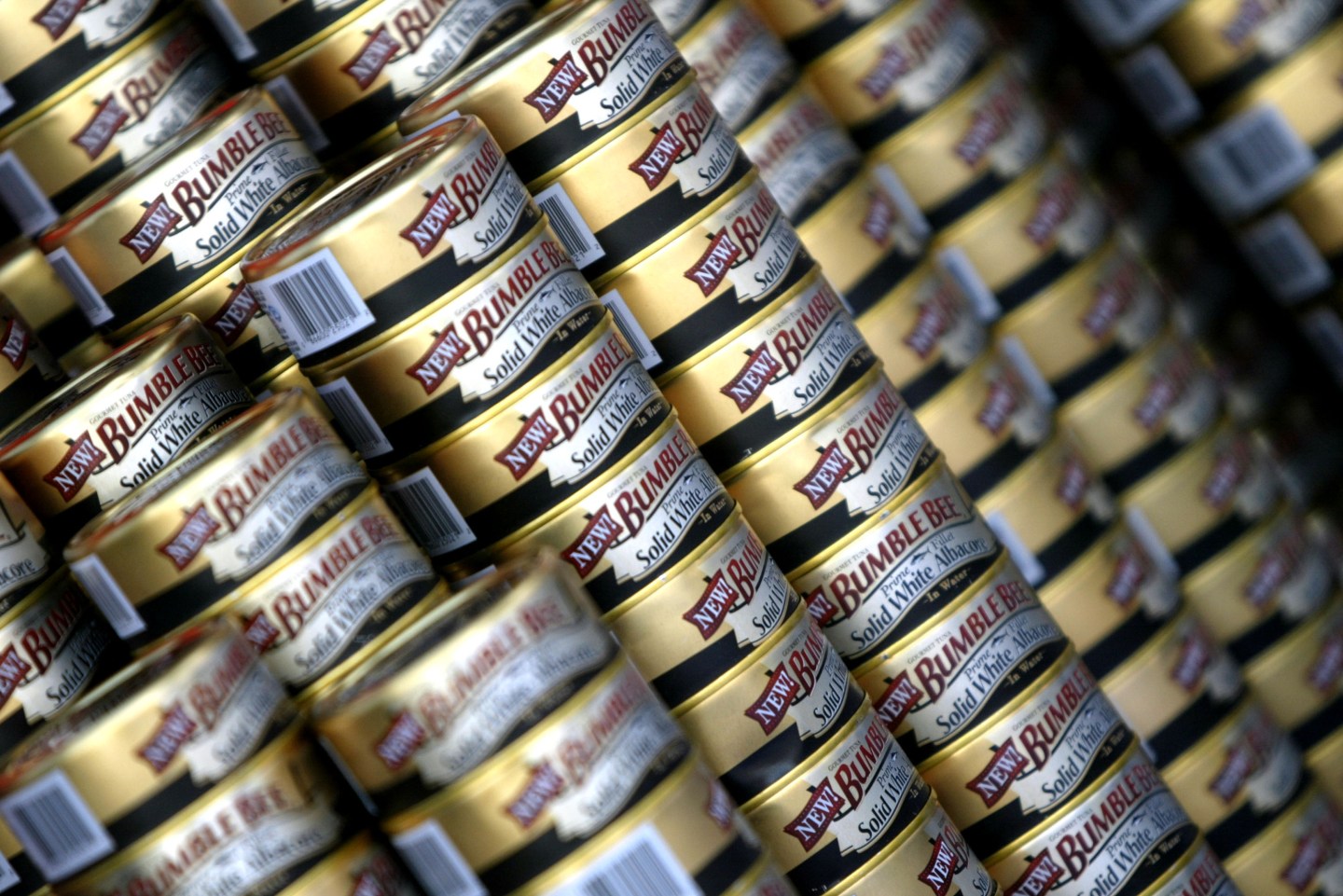 Bumble Bee Seafoods is being sold by its private-equity owner for $1.51 billion, with Thai Union Frozen Products as the successful buyer.

The North America seafood company, which generates about $1 billion in annual sales by selling tuna, salmon, sardines and other seafood products, is being sold by Lion Capital, a private-equity firm that focuses on consumer products. Lion expects the deal will close in the second half of 2015. It paid $980 million for the seafood company in late 2010.

With a workforce of more than 1,300 people, Bumble Bee produces and sells canned, pouched and frozen seafood items across the U.S. and Canada. The company is expected to generate earnings of $145 million this year before interest, taxes, depreciation and amortization.

Thai Union Frozen is far larger, with about $3.66 billion in annual sales and more than 35,000 employees globally. Once the deal is finalized, the companies are expected to focus on marketing efficiencies and new product development, primarily in North America.

At the time Lion Capital bought it in 2010 from Centre Partners Management, it was reported that Bumble Bee, which also sells products under the Brunswick, Sweet Sue and Snow’s brands, had generated over $940 million in revenue in 2009.