Outgoing eBay CEO will get a supersize exit package 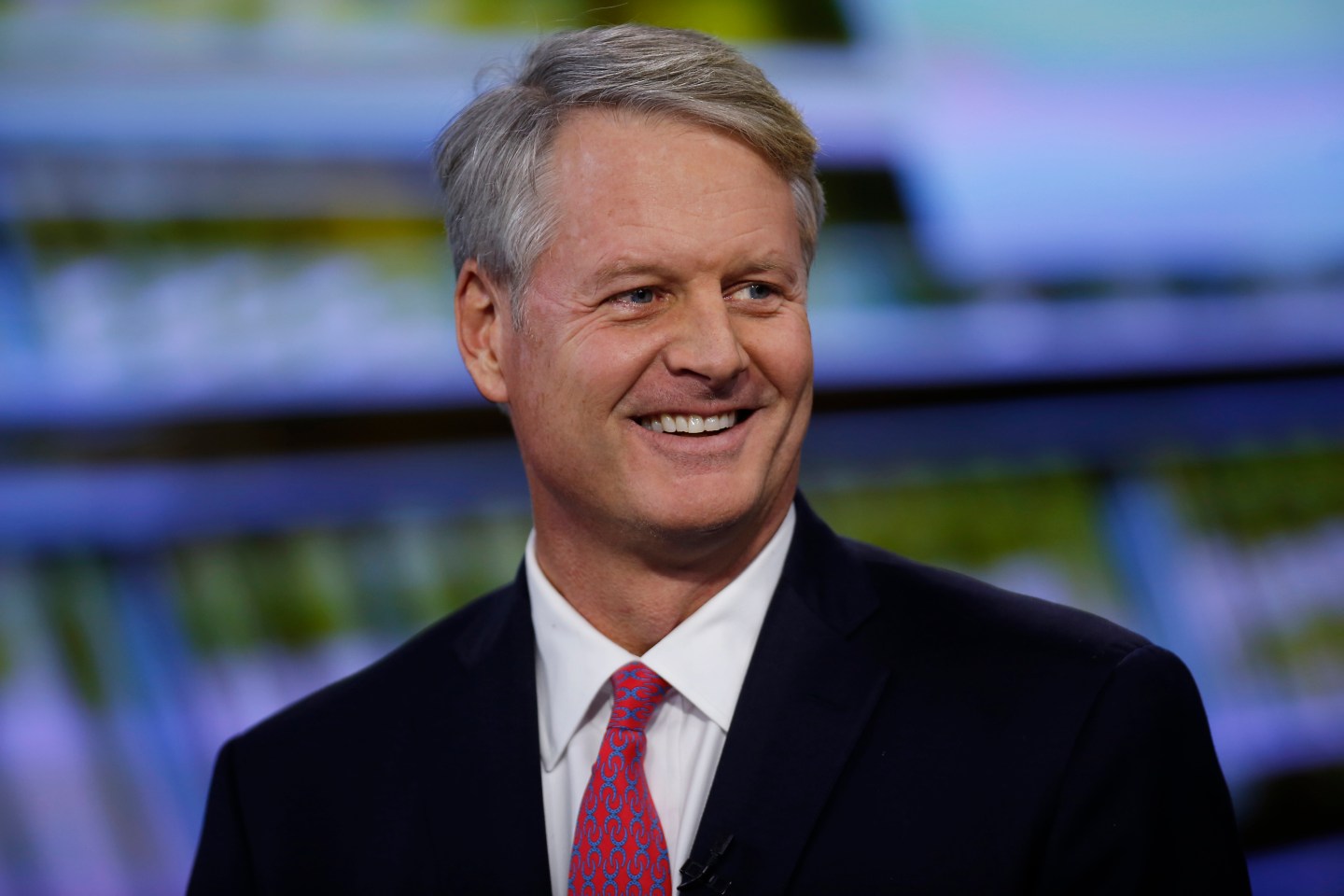 (REUTERS) – EBay Inc Chief Executive John Donahoe will get an exit package worth an estimated $23 million after the company splits from payments unit PayPal next year, according to an agreement highlighted in a securities filing on Thursday.

Chief Financial Officer Bob Swan will get an exit package worth about $12 million. The figures could change depending on the performance of eBay’s share price next year.

Both Donahoe and Swan said they would step down from their current roles in September, when eBay announced its planned split with PayPal.

“John’s transition package is closely tied to the performance of the company during the separation period and the company’s stock price at the time of separation,” eBay spokeswoman Amanda Miller said in a statement.

The terms were approved by eBay’s board on Dec. 15. Other executives may also step down after the company splits its marketplace division from PayPal. Those other executives who leave will get benefits including a cash payment equivalent to 1.5 times their annual base salary, the filing said.