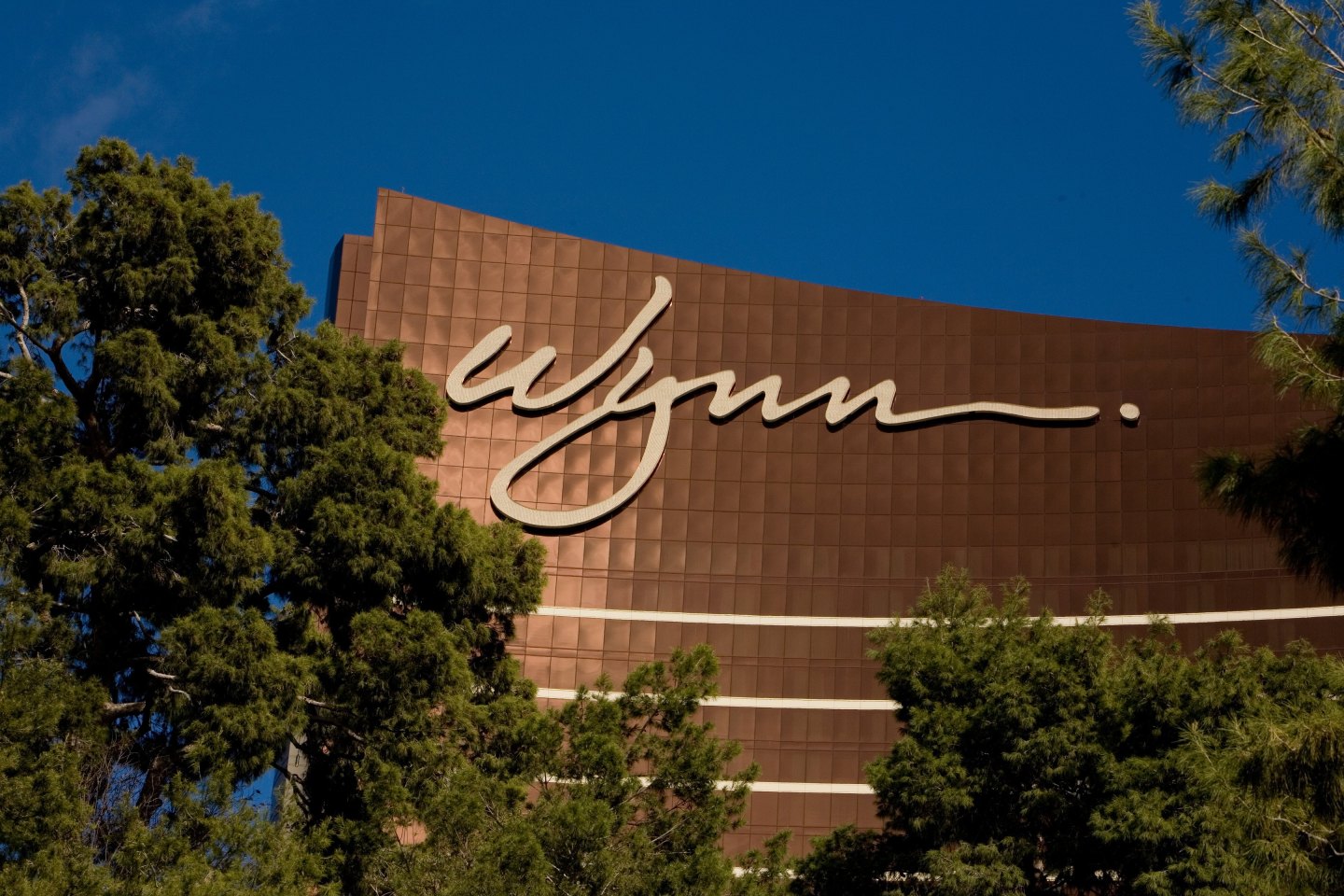 A state board has recommended the approval of three full-size, Las Vegas–style casinos in New York State.

The three gaming complexes are slated for Schenectady (near the state capital, Albany), Tyre (near the Finger Lakes) and Sullivan County Catskills (north of New York City), the New York Times reports. They will be the first of their kind in the state.

The recommendations cap a competitive campaign by 16 casino developers for the right to set up shop in New York State, many of them hoping to tap New York City for customers.

Yet the board in the end rejected all six proposals for casinos immediately kitty-corner to the Big Apple, favoring instead developers with plans to give northward communities, still mourning the loss of a teeming manufacturing sector, a heady injection of jobs and cash.

Critics of New York State’s effort to expand gambling have doubted that casinos will renew hard-up towns and cities, citing a saturated regional gaming market, as well as predicting that casinos might hurt, not help, such places by sowing crime and spooking property values.