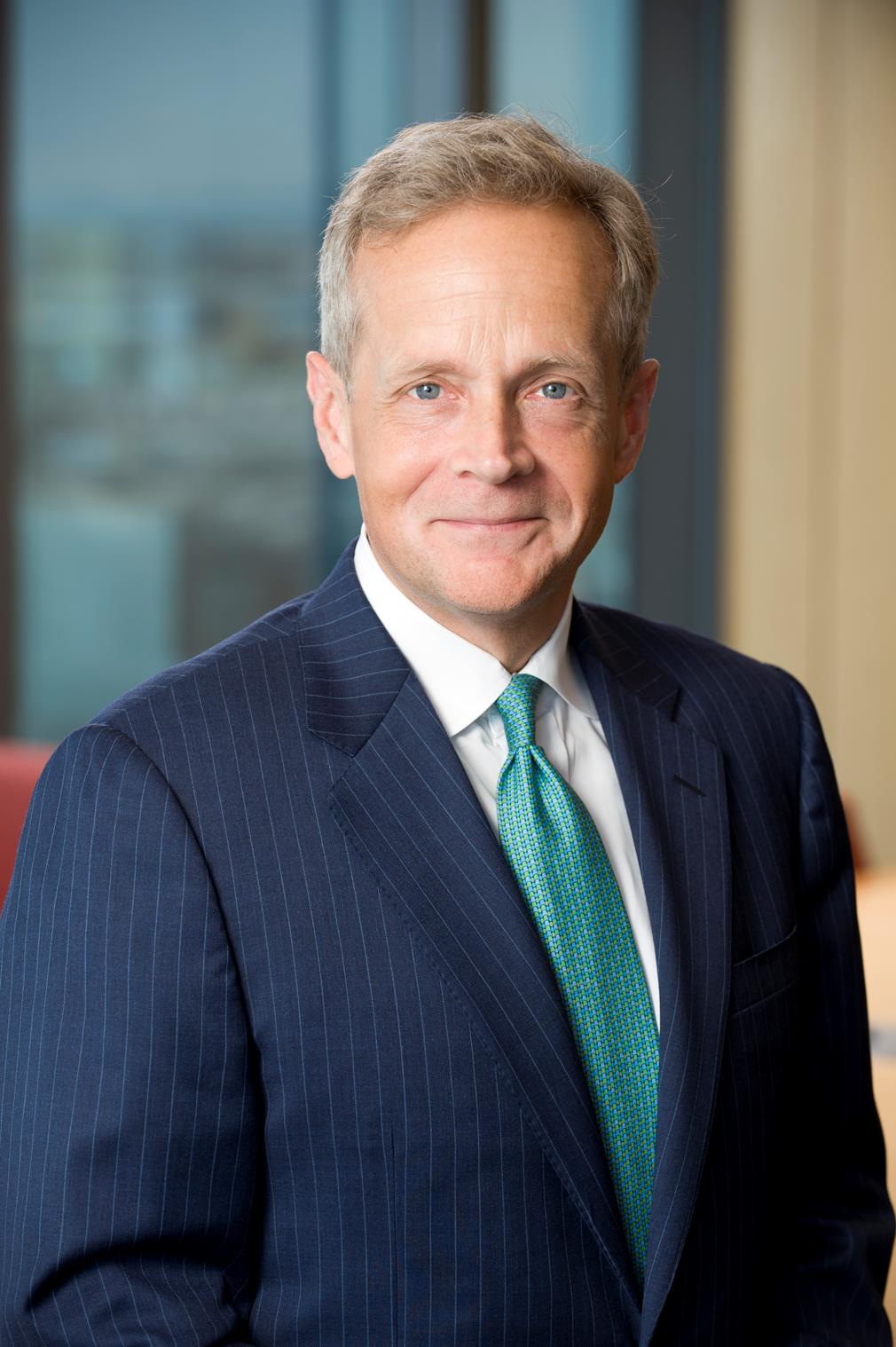 Kraft Foods Group announced Chairman John Cahill will also take on the chief executive role, leading a food-and-beverage giant at a time when many of the largest packaged foods companies are facing a challenge to find growth.

Cahill will succeed Tony Vernon, who has informed the board of his intention to retire as CEO on December 27, the last day of the company’s fiscal year. Vernon will stay on as an advisor through the end of March, and will remain a director on Kraft’s (KRFT) board until the next annual meeting in 2015.

Cahill is now fully responsible for the direction of Kraft’s $18 billion business, which has been standing on its own the past few years after the company’s 2012 spin off of Mondelez (MDLZ). The company’s major brands include Oscar Mayer, Planters, Jell-O and the namesake cheeses, and 98% of North American households have Kraft brands in their pantries and fridges.

But growth has been hard to come by for Kraft. The company recently reported a 0.8% drop in net revenue for the first nine months of the year, with net earnings falling 19% from the year-earlier level. A majority of the company’s key business segments, including beverages, meals and desserts, and enhancers and snacks, have reported sales declines.

The food and beverage industry has faced huge challenges in the U.S., where food trends are being driven by Millennial consumers who experts say demand more flavorful items but are also less loyal to brands than prior generations. Many of the largest food companies have relied on acquisitions to bolster results, often buying up organic-focused food and beverage makers like Annie’s and Bolthouse Farms to get a better position in the food aisle.