What’s the future of luxury? 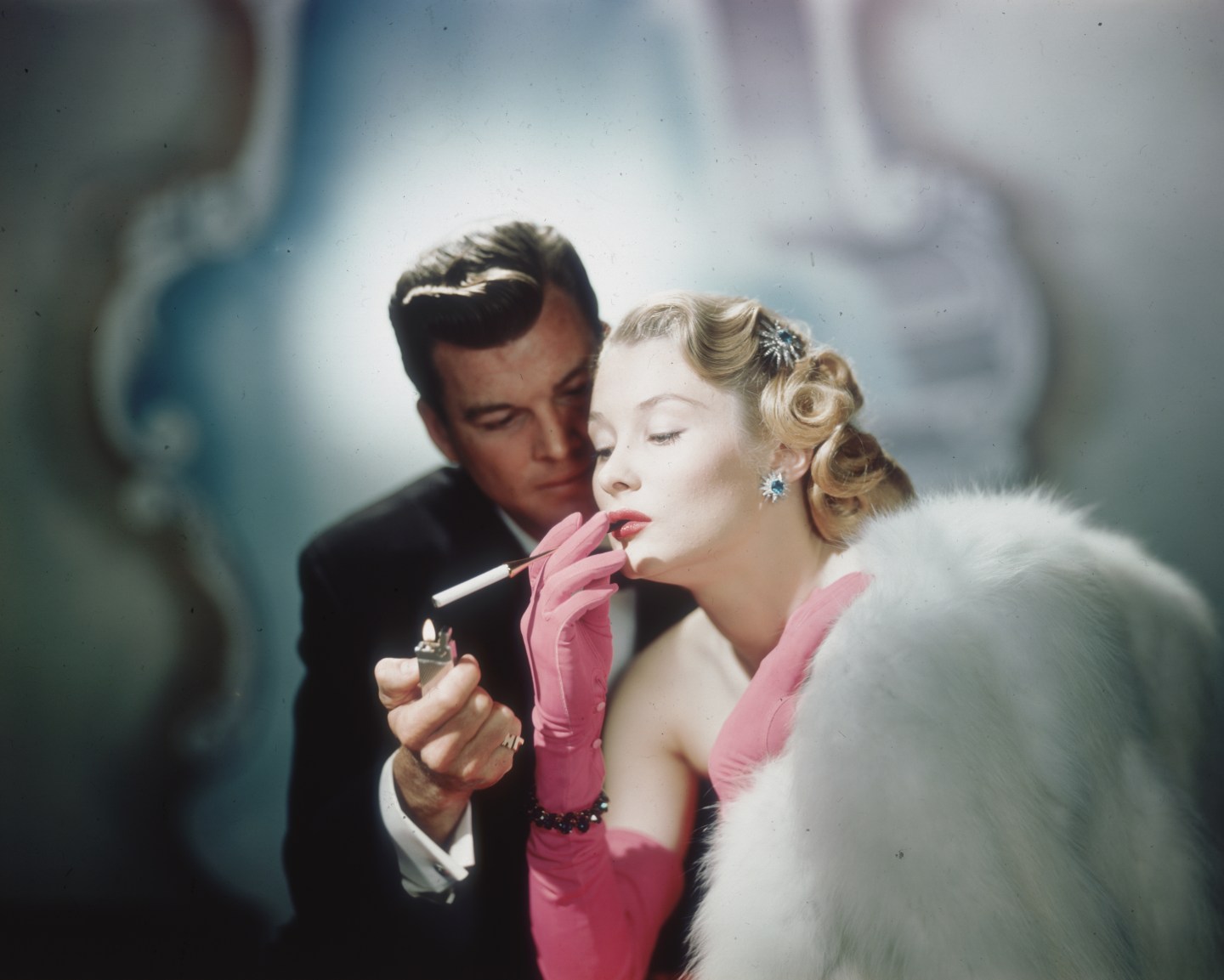 Jewelry could be a service one day. A couple might go into a jewelry store early in their relationship and sit down with a designer who makes a ring that somehow reflects who they are to each other. Time passes. They return to the shop as they’ve both seen the relationship has progressed. The jeweler takes the same metal and diamond and refashions in it into a new shape to reflect the new stage. Then again as they marry, have kids, etc.

This is the vision of “tbc,” a conceptual brand imagined by the New York and London agency Pearlfisher in its report, Luxury Mode, a forward looking imagining of shifts anticipated in the luxury market based on observations of today. In a changing world where technology makes everything so much cheaper (and so fast), it’s worth asking what luxury consumers will want a few years from now that everyone can’t have.

Yesterday’s luxury is commonplace today. Sophie Kleber of Huge, an international creative agency based in Brooklyn, pointed out that rapid home delivery of goods was once only available to the affluent. Now, goods delivered the same day or close to it is a reality for the regular urbanite. Uber has made black car service commonplace. Butlers on demand are even offered at attainable prices.

Which illustrates why being exceptionally luxurious will get harder as technology makes so much easier. A theme that many of the luxury agencies consulted for the survey kept returning to was the idea that luxury brands will take bespoke experiences to new levels as a way to stand out from the mass market. So, for example, soon customers may walk into a Prada store and the sales associate will get a report of their sizes and tastes to guide them to exactly what they might like swiftly.

Yet, how long before that technology is comparably available to consumers at the Gap (GPS)? Or Target (TGT)? That sort of information technology scales so fast that any advantage a brand achieves digitally won’t last.

High tech devices, in a way, undermine the very notion of luxury. Take the $10,800 Vertu Signature Touch Smartphone. It comes with a year of global concierge service, with a camera and speakers certified by top brands, but it is still just running Android, and its processor isn’t even quite as good as the one in the $499.99 Moto X. On the outside, it has beautiful customizations, but, as a device, it is nothing extraordinary.

Yet a $22,200 pair of earrings from Kimberly McDonald have no features at all, beyond being objects. People aren’t paying for the earrings or the phone’s function, but their quality as rare objects. If that’s so, experts say that luxury consumer will be looking for something not only rare but that expresses something about them. Pearlfisher calls this a shift, “from excess to asset.” People won’t want to be seen so much having lots of expensive things, but just the right ones.

These consumers will want to make purchases that illuminate something about how the buyer sees the world. Pearlfisher points to Maison Martin Margiela, with a homeware collection that offers products such as a night-light sculpted to look like a basic, vintage light fixture, in glow-in-the-dark plaster.

The O Group’s Kristen Dillman echoed the idea of thoughtful, considered consumption. “Perhaps in the future,” she says, “we might see luxury brands playing on this idea that’s already permeated the culture, of people investing in fewer but better things.” If this prediction is right, expert curators may be more in demand before long.

The other implication of this shift could be that upstart brands who know their following will erode the legacy companies’ market share, Roxanne Genier, cofounder of Agence:Luxury, explained. Though no doubt some will always like the story of 200-year-old lines, like Goyard luggage. “When you start looking at all the big brands, their social media presence and their websites, it’s all about me,” Genier said, but she doesn’t think that works for the coming generation of consumers.

They want brands they can be in conversation with, she says. “The younger generation, they want something that’s them. They don’t want to be a copycat like everyone else.” In fact, beyond customization, Genier pointed to one small brand, Anatomie, whose designer has such a close relationship with his best clients that he’s been known to visit them at home to personally style them.

As bespoke becomes the watchword, services may become the ascendant luxury product. Genier is working with Presidential Private Jet Vacations, which plans an entirely customizable itinerary, makes all the arrangements and escorts their guests through it in a private plane.

Kleber spoke to the deeper value proposition of this kind of service. “The biggest luxury today is time,” she says. Services that can give deliver unique experiences but save clients the trouble of making them and add value to shared experiences are likely to be sought after going forward.

Rare experiences are also likely to be more prized, experts agreed. Dillman pointed to Afar Magazine, saying that luxury consumers will look to “travel deeper.” For example, The champagne company Veuve Cliquot runs an invitation-only hotel in Reims, France, L’Hôtel du Marc. It features neoclassical architecture complemented by a rotating collection of contemporary artwork. With just six rooms, very few people will ever get to say they’ve been.

Which isn’t to say that goods and technology have no place in the high end market. More engineers are turning their skills to devices rather than digital products such as software and websites, and the marginal cost of machines never reaches zero, as it does with digital inventions.

Jessica Banks founded Rock Paper Robot, a high-end furniture maker that uses principles of physics to make furniture that appear to do the impossible (her signature piece is a levitating table). She says, “Versatility, customization and modularity: that’s what I think the future is about. And I’m banking on it.” Right now, that consists of making a chandelier that can spread light out or focus it in based on the mood it senses in a room.

Where might high-end customization of the home lead? Imagine whole walls covered in electronic paper whose color and patterns could change in a moment. Later, there could be furniture that could rearrange or transform itself at a voice command, from dining room to den to ballroom in the same space.

If it’s a safe bet now that tomorrow’s luxury consumer will seek brands that speak to their unique selves, further down the road, logic says it would go one step further: affluent consumers could demand solutions that can adapt on the fly to precisely the person they want to impress.