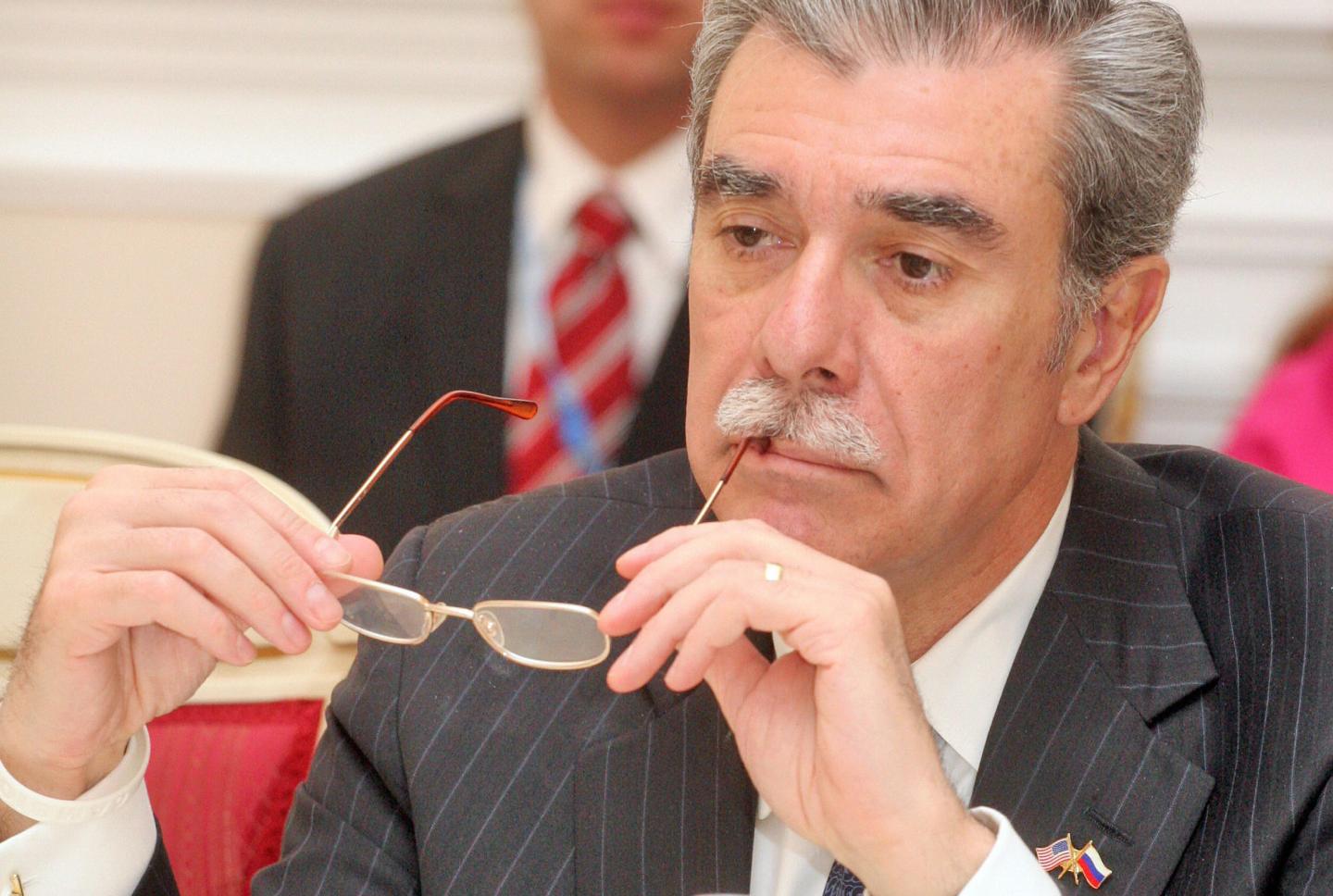 US Secretary of Commerce Carlos Guiterrez attends a meeting in St. Petersburg on June 6, 2008. Guiterrez is on a working visit to Ukraine and Russia. AFP PHOTO/INTERPRESS/ELENA PALM (Photo credit should read ELENA PALM/AFP/Getty Images)
Photograph by Elena Palm — AFP/Getty Images

Former U.S. Commerce Secretary Carlos Gutierrez called a move by the Obama administration to restore ties with Cuba a “major political win” for Raúl Castro — comments that come a day after the landmark diplomatic agreement was announced.

Guiterrez, in an interview with Fortune‘s sister publication Time, called the agreement lopsided and said that Cubans today “feel that they have had a major victory.”

“The fact that we recognize them diplomatically is a major political win,” Guiterrez told Time. “The fact that we took them off the terror list during a year when we found a Cuban boat taking weapons to North Korea, all of these are tremendous wins for Cuba.”

The U.S. and Cuba agreed to restore ties after more than a half century of frosty relations. The U.S. is planning to reestablish an American embassy in Havana that closed in 1961 after the Cuban Revolution. The move to normalize relations created some immediate ripples: it will be legal to transport Cuban cigars and other alcohol and tobacco products into the U.S. and some investors placed an early bet on the cruise-line industry if mass tourism becomes a possibility.

But Guiterrez, who led the U.S. Commerce Department from 2005 to 2009 under President George W. Bush, indicated a swift economic shift isn’t likely.

“Cuba is an extremely poor country,” Guiterrez said. “It is not as if a McDonalds is going to open in three weeks, or we are going to start exporting cars.”

As to what impact the U.S.-Cuba deal would have on the Cuban economy, Gutierrez seemed skeptical about potential investments. He said that for U.S. credit card companies, telecommunications firms and others to set up shop, it would result in the Cuban government giving up some control.

“You can use your credit card Cuba, but the banks have to set up inside Cuban banks, and there will probably be a fee that goes to the Cuban government,” Gutierrez said. “All of these things are designed to strengthen the government’s hold on the economy, and history suggests that they will not give up an ounce of control.”