Bacardi, exiled from Cuba in 1960, is hopeful for change 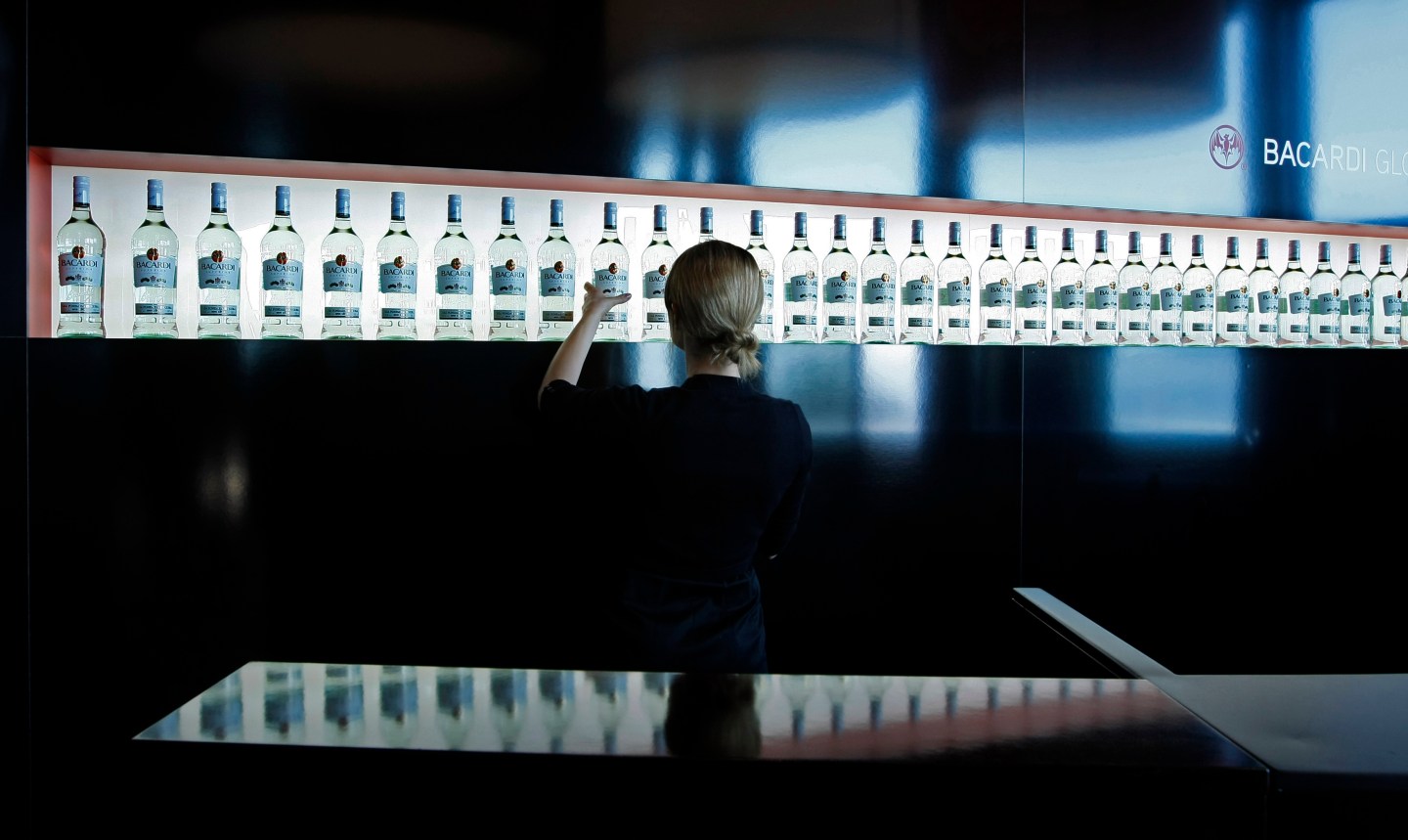 Bacardi, the spirits maker that was founded in Cuba and later exiled from the country in 1960, says it hopes for better lives for Cubans following the Obama Administration’s decision to normalize diplomatic relations with the Caribbean island.

“We hope for meaningful improvements in the lives of the Cuban people and will follow any changes with great interest,” Bacardi said in an e-mailed statement. “In the meantime, we continue to support the restoration of fundamental human rights in Cuba.”

Bacardi says it’s taking a wait-and-see approach on Cuba after the United States on Wednesday said it would open an embassy on the island nation following the release of a U.S. government subcontractor from prison. It marked the most significant change in the U.S.-Cuba relationship in decades.

Bacardi, which makes rum, Dewar’s Scotch and Grey Goose vodka, has close historic ties to Cuba even though it hasn’t operated there for more than five decades. The company was founded in Santiago de Cuba in 1862, and in 1910, became the nation’s first multi-national company when it opened bottling operations in Spain.

When Prohibition started in 1920, Cuba and Bacardi benefited from increased influx of Americans to the island for a stiff drink.

But relations between the company and Cuba soured greatly in 1960, when Bacardi’s operations were nationalized by the government following the Communist takeover there. At that point, Bacardi had operations in five other countries, including the U.S. and Mexico, and was able to bounce back. The company is now headquartered in Bermuda, but still touts its Cuban history.

“Bacardi is proud of its Cuban roots,” a company representative said in a statement on Wednesday. “We have the utmost respect and sympathy for the Cuban people with whom we share a common heritage.”