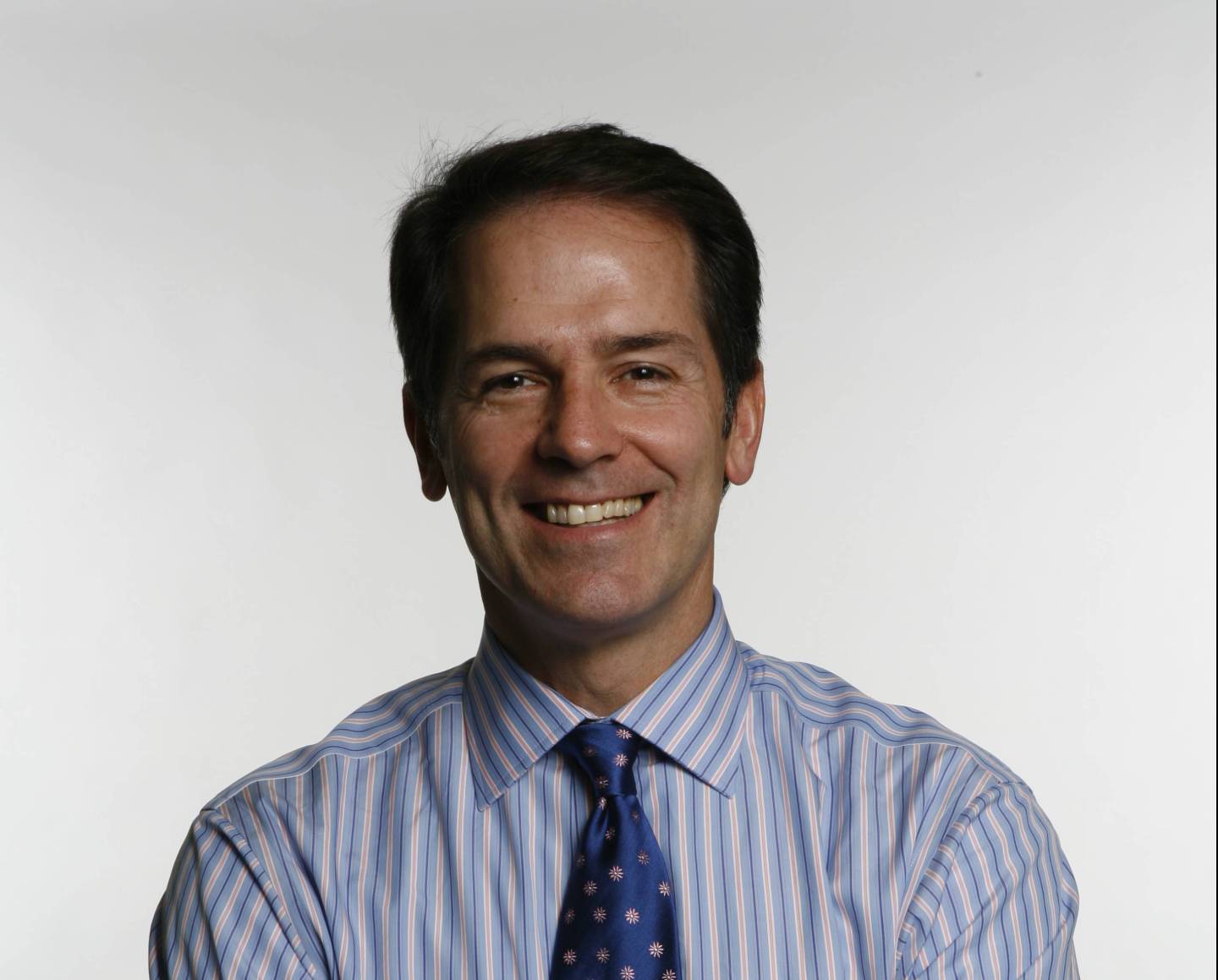 Jim Steele, most recently Salesforce’s chief customer officer, was part of the sales team that grew the cloud customer relationship management software company from approximately $25 million to more than $1 billion over the past 12 years. He joins InsideSales.com, effective Jan. 8, 2015, as president of worldwide sales and chief customer officer.

Salesforce is actually a strategic investor in the far smaller company. It was part of a competitive $100 million Series C round in late April led by Polaris Partners and Kleiner Perkins Caufield & Byers.

InsideSales.com’s predictive analytics software connects with CRM systems, using aggregated data to motivate sales teams and predict the best times to contact prospects. It’s not unusual for sales teams using the software to see a revenue uptick of at least 10% within 90 days, said founder and CEO Dave Elkington. The company grew its revenue at least 100% over each of the past five years and now employs close to 600 people.

“My biggest problem right now is responsible scale,” he said.

With a resume that includes jobs at IBM and Ariba, Steele’s mandate is to expand InsideSales.com’s presence among large businesses. Early adopters include Groupon, Marketo, and Microsoft. Steele first heard about the technology through conversations with VMware and ADP, which was InsideSales.com’s first $1 million-plus deal, he said. (Both are mutual customers of Salesforce.com and InsideSales.com.)

“Their combination of data science, prediction and gamification, and compensation was unique,” Steele said.

Bill Scannell, president of global sales and customer operations for EMC, who has worked closely with Steele for the past 15 years, described him as someone who does thorough homework to understand problems his customers are trying to solve.

“I assumed it must be one heck of an organization for him to leave Salesforce,” Scannell said. EMC is not an InsideSales.com customer, but it is one of Salesforce’s largest corporate accounts.