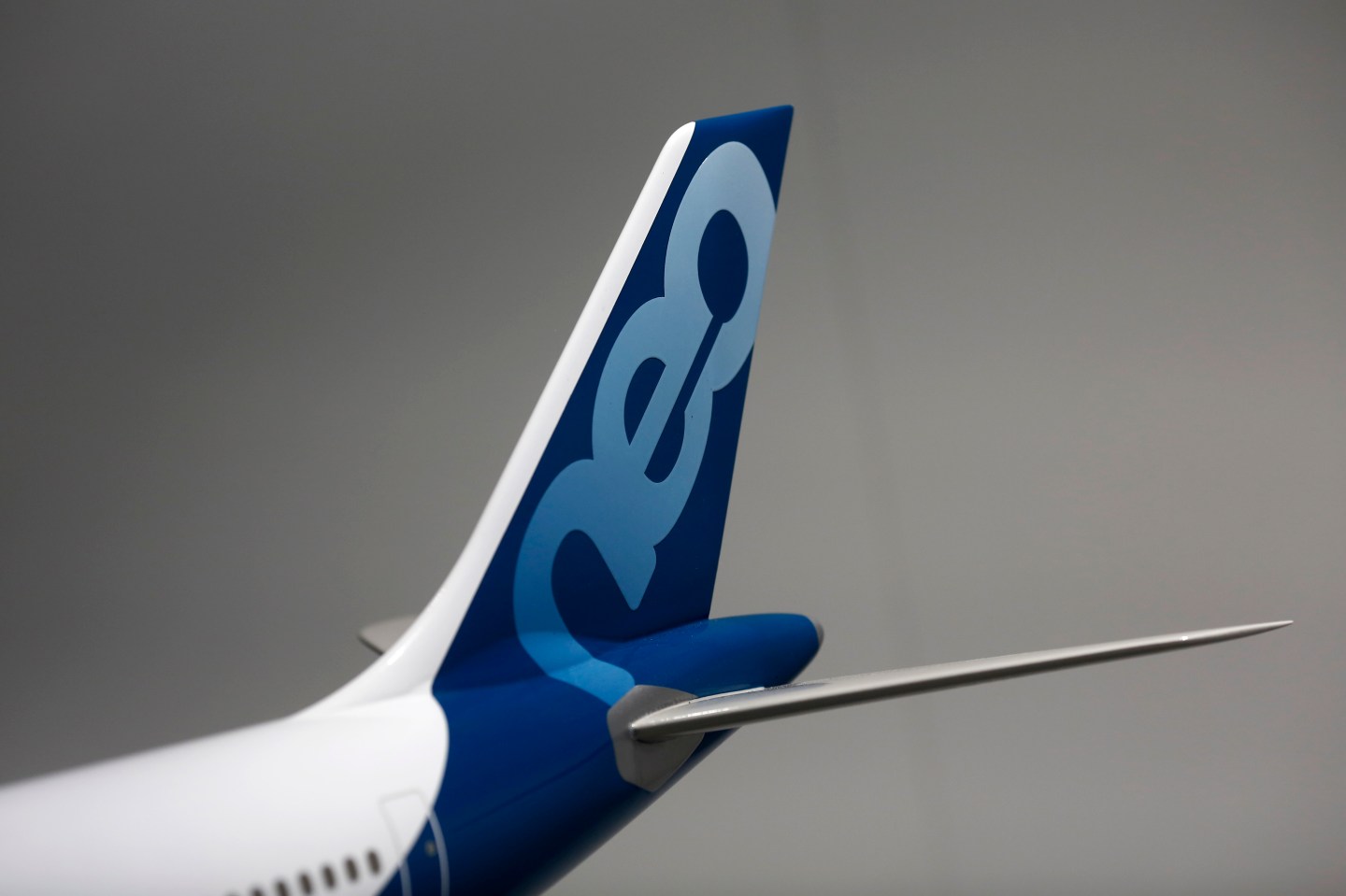 Airbus announced today that it had finalized a deal with AirAsia X to sell the long-haul, low-cost carrier 55 of the newly revamped A330neo planes.

Last summer Airbus had agreed to sell the carrier 50 of the planes. Today’s announcement confirms those sales, plus the five additional jets.

AirAsia X is the long-haul subsidiary of AirAsia, based in Malaysia. It flies to 19 cities throughout Asia, Australia and the Middle East.

According to an Airbus news release, this is the biggest sale to date in the A330 family of planes. The development of the A330neo —”neo” stands for “new engine option” — was announced in July, with the first deliveries targeted for the fourth quarter of 2017.

The price of the deal was not reported, but Reuters notes that, at list prices, this deal would be worth $15 billion.