Ford replaces a long-serving board member 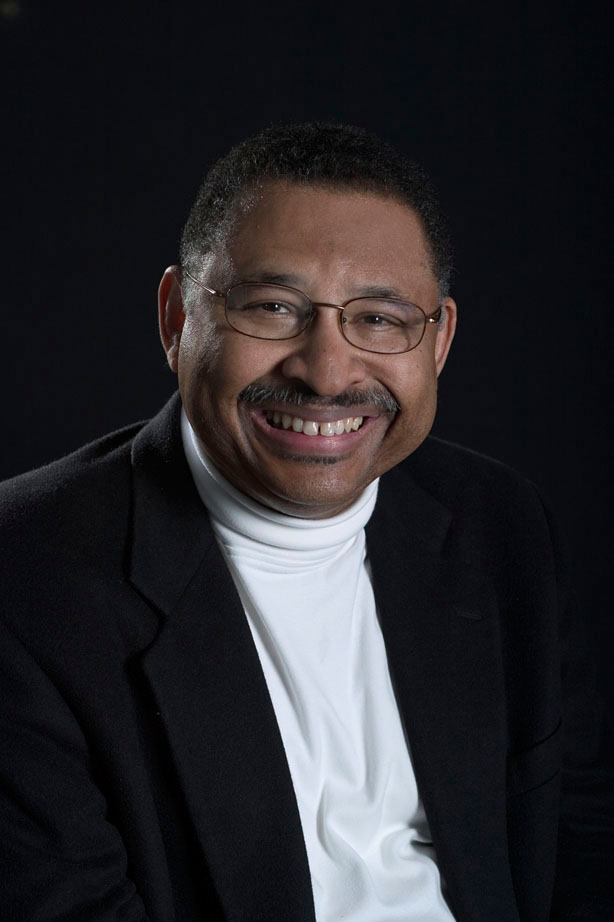 Ford is replacing a longtime board member.

The Dearborn, Mich., automaker said Friday Homer Neal will be leaving the Ford (F) board after 18 years as of Dec. 31, and will be replaced by William Kennard, according to a company news release. Kennard is an experienced politician, having formerly served as the head of the FCC, and as the U.S. ambassador to the European Union.

Although Neal is leaving his post before his term ends in May, his departure from the board was not unexpected, as he has reached Ford’s mandatory retirement age.

The news comes as Ford is preparing to launch its newly designed F-150, the leading full-size pickup in the United States.