The unknown debt that’s dragging down your credit score 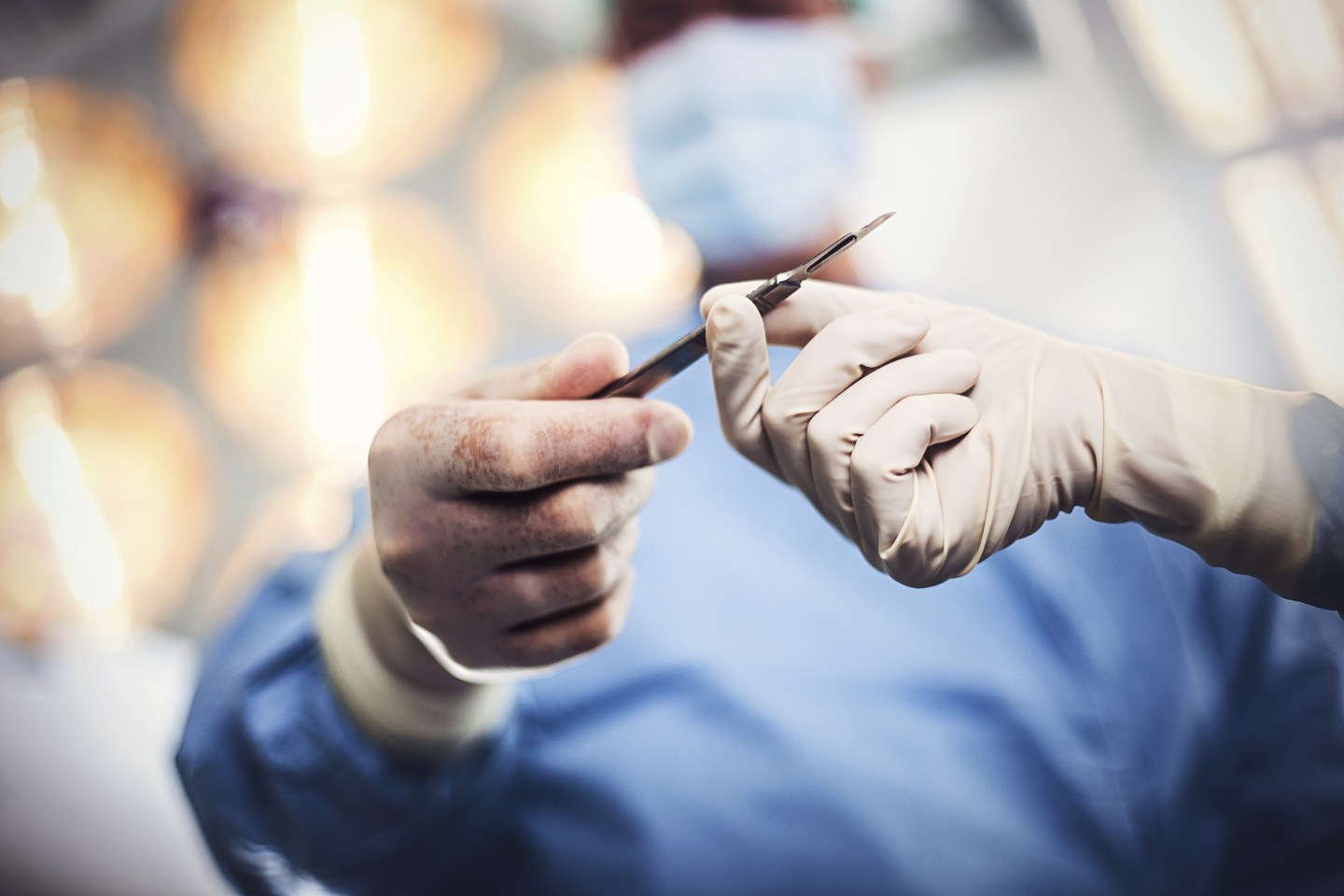 Even if you carry no debt on your credit card and pay your mortgage every month, another kind of debt might be ruining your credit: medical debt.

Almost 43 million Americans have overdue medical debt dragging down their credit, according to a new report from the Consumer Financial Protection Bureau. But 15 million of those people, by CFPB estimates, have no other dings on their credit. And debt collection agencies pursue fairly small medical debts: The average medical debt on a credit report is $579, and the median is just $207.

The scariest part? You may not know that you have a problem. “Many, many people don’t even know they have a bill—much less that it’s affecting their credit score,” says Christina LaMontagne of NerdWallet.

The CFPB attributes part of the problem to a debt collection practice called “parking.” The federal agency says some debt collectors will ding the consumer’s credit before even notifying the consumer that there’s an outstanding medical bill. “Parking” the debt where it can do the most damage motivates the person to pay it off quickly. Sometimes insurers ultimately pay the costs—after a consumer’s credit may have already suffered.

“This is viewed by some collectors as a way to minimize costs, but it is not how the system is supposed to work,” CFPB director Richard Cordray explained in a statement announcing the report. “And the collection process should not depend on harming consumers by adverse reporting before a consumer even learns she owes a medical debt. If it takes a drop in her credit score or an adverse action notice to make the point, then even more damage has been done to her financial standing.”

Even if debt collectors haven’t “parked” medical debt on your credit report, medical bills can be a vexing problem. Patients often struggle to learn the cost of their health care beforehand and understand their bills after the fact, LaMontagne says. A NerdWallet study found that 63% of Americans say they’ve received unexpectedly high medical bills. And bills are often wrong: In an audit of Medicare claims, NerdWallet found that 49% contained errors, resulting in an average 23% overcharge.

As a result, one in five Americans may be contacted by a collection agency about medical debt this year, by NerdWallet’s estimate. That’s why all consumers should be on guard. Here’s what to do to keep it from happening to you.

Of course, the best way to avoid debt is to keep expenses low at the outset. But with medical costs, that’s easier said than done. The most important thing? Stay in network.

“Most of the very high charges I see are for people who inadvertently saw out-of-network providers,” LaMontagne says. “Print out the statement that says this doctor is in network and have that to protect yourself down the line.”

Also, if you know you’ll need a procedure like an MRI, shop around first. “Leverage price transparency tools whenever possible,” LaMontagne says. “People do see huge variations in prices.”

Save for high deductibles

While the Affordable Care Act has provided health insurance to an additional 10 million people, most Americans still get health coverage from their employers, and employers have been steadily raising deductibles, LaMontagne says. That means many consumers have to pay much more out of pocket before insurance covers the bulk of their costs. So more Americans may be hit with unexpectedly high bills.

But that doesn’t mean high-deductible plans are bad, LaMontagne is quick to add. It just means people with these plans need to shop around for procedures and budget for health care expenses by setting aside money in tax-advantaged savings accounts like a health savings account (HSA).

Ask for an itemized bill

“It’s really hard to read a straight bill as they usually come in the mail,” LaMontagne says. Luckily, you’re entitled to an itemized one.

When you get it, look for doctors and procedures you don’t recognize. Compare the bill against your explanation of benefits from your insurer to see if your insurance has been applied correctly.

If you think there’s a serious billing error, “call the doctor or call the insurance as your first line of defense,” LaMontagne says. But when all else fails, you can seek help from a professional medical bill advocate.

Once a year, you’re entitled to a free credit report from each of the three credit bureaus: Experian, Trans­Union, and Equifax. So check every four months. Go to annualcreditreport.com to request your report. If you find an error, submit a dispute with the credit bureau.

Pay it off quickly

The good news: Fair Isaac, the company that creates FICO credit scores, announced earlier this year that medical debt will no longer drag down your credit score after it’s been paid off. Consumers with median credit scores and no other debt can expect to see their FICO score increase 25 points after paying off an overdue medical bill that’s been sent to collections.

So tackle medical debt quickly—it can make a big difference.