Women on boards: Are some cities better than others? 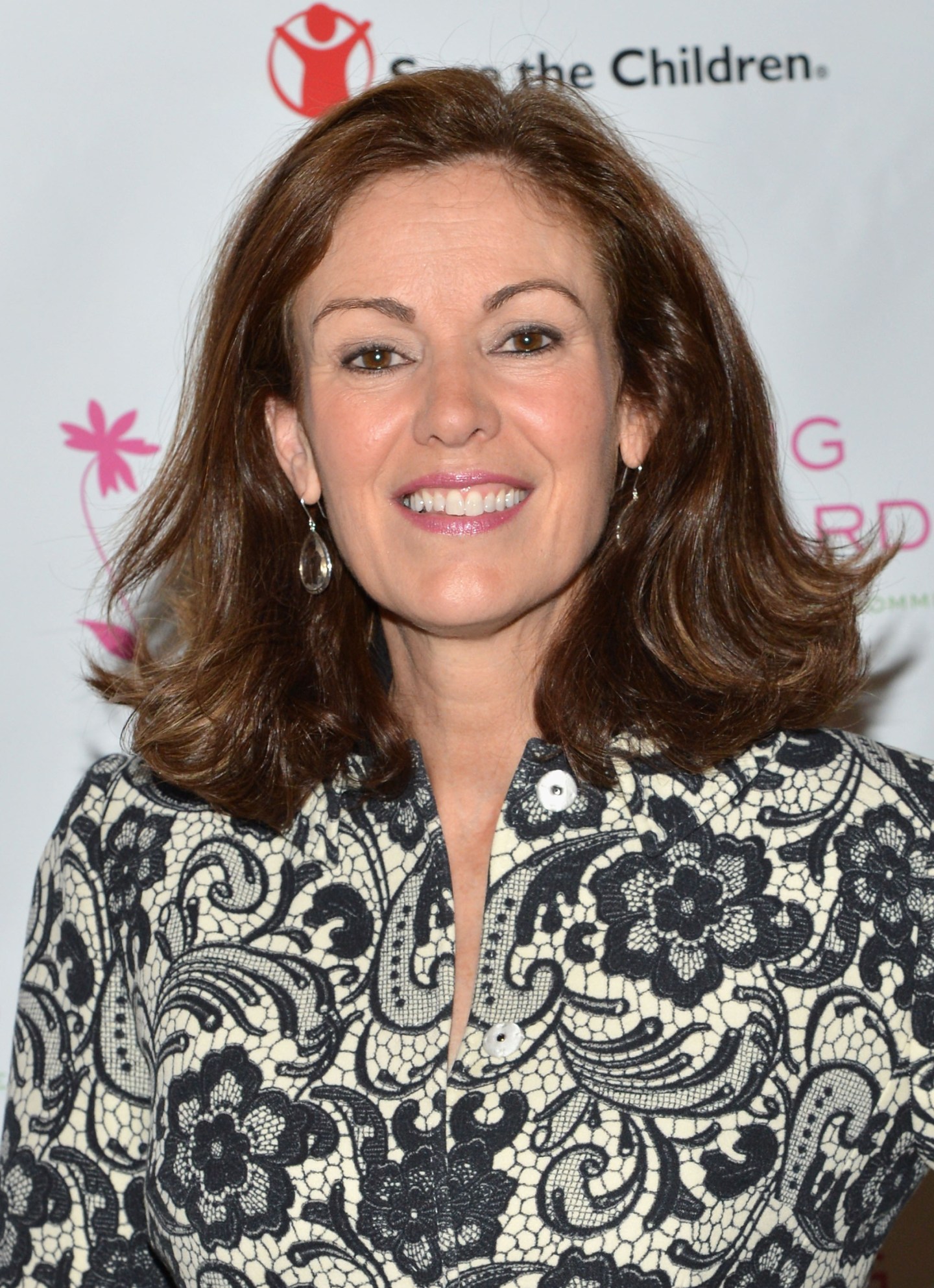 In the battle to bring more women into the boardroom, some cities are doing better than others.

In 2014, women held 17.9% of director positions at the 50 largest public companies in the Chicago area, according to the newest Census from The Chicago Network, with analysis conducted by Deloitte. While that figure comes in just slightly better than the nationwide stat of 17.7% of board seats filled by women, Chicago is far outpacing some cities like Los Angeles, where only 7.7% of directors are female. Also, while only four of the “Chicago 50” have no women on their boards, more than 25% of the 400 largest corporations across California have no female directors.

In the state of Illinois, the company with the most gender-diverse staff is Ulta Beauty. Led by CEO Mary Dillon, Ulta’s board of directors is 50% female and nearly 30% of its executives officers are women as well. In an interview with Fortune, Dillon said that company executives should be able to recruit diverse talent regardless of the location of their headquarters. Yet the CEO did acknowledge that the breadth of industries represented in Chicago, combined with the cities’ many pro-business policies and tax breaks, does help a city-wide effort to make the boardroom as diverse as possible.

Dillon also brushed off the suggestion that Ulta’s position as a beauty company makes it better positioned to attract top female talent to the boardroom.

“I don’t think it should be an industry specific issue at all,” she said. “If a company want to cast its net widely, they will absolutely find qualified women. I don’t really think there are any real barriers to that.”

Since coming to Ulta two years ago, Dillon has seen the appointment of two female directors. A third of her direct reports are women as well. Today, Ulta has more than doubled the stores it had five years ago, and Dillon thinks that Ulta’s position as a fast-growing company makes it an attractive place to work.

Having a female CEO almost might make room for more women in the boardroom as well. More than 50% of the 67 companies in the Standard & Poor’s 1500 Index with a female CEO have at least three women directors. In Chicago, the three most gender-diverse companies — Ulta, Mondelez and Ingredion — all have women chief executives.

Despite some shining moments, the Chicago Network’s latest report does highlight some notable trouble spots for companies headquartered in the area. Most of the companies in the Chicago 50 have no female top earners. In fact, the percentage of women top earners decreased slightly by 0.1% in 2014.

For Dillon, whether you’re in Chicago or Omaha selling beauty products or utilities, getting more women into positions of leadership just makes common sense.

“The best way to build the best workforce is to focus on the largest talent pool you have,” she said. “Having diversity around the board room, the executive table and up and down our stores is really important.”