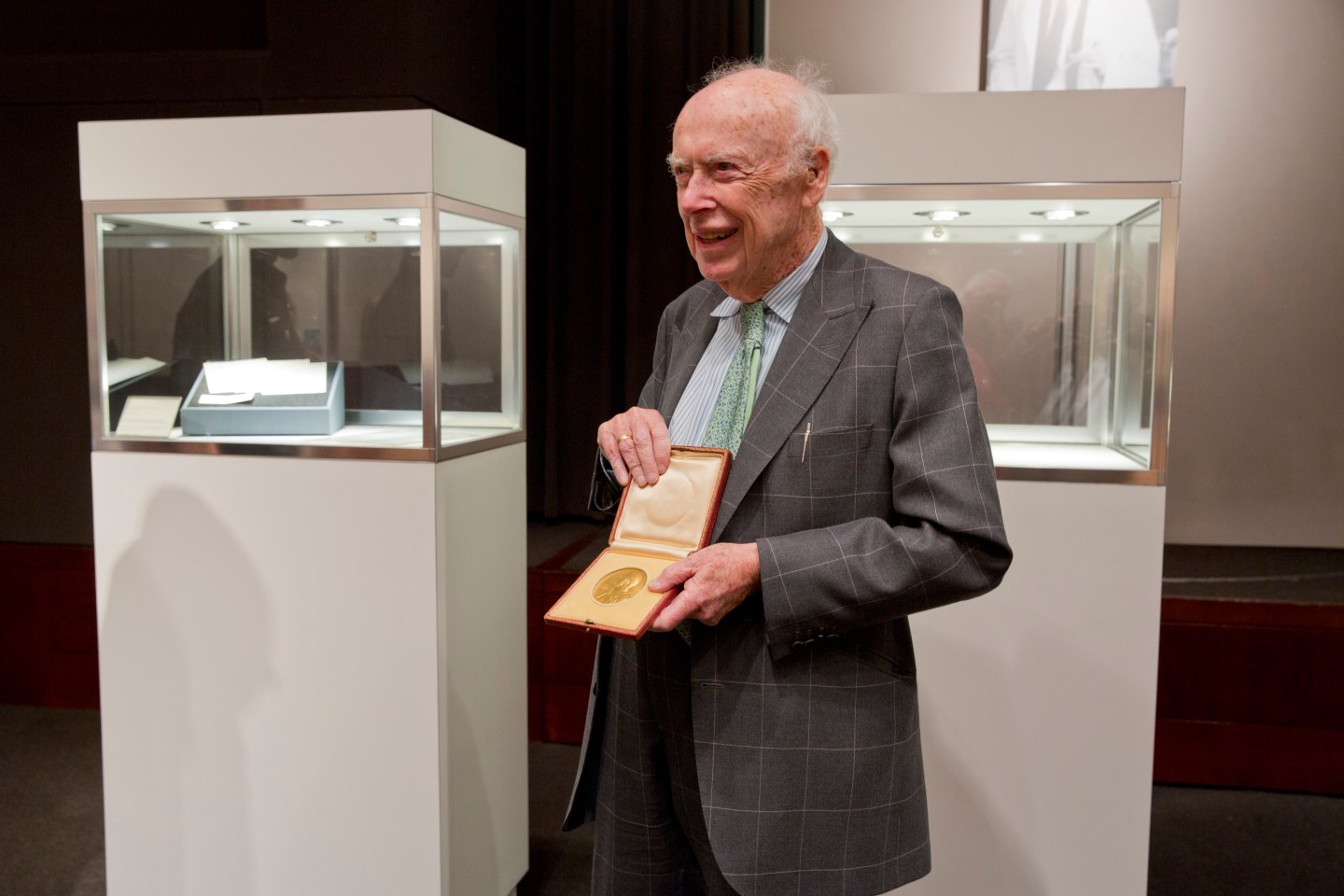 DO NOT USE THIS PHOTO AGAIN WE WILL BE SUED! Please note this may only be reproduced in connection with a preview or review of the relevant Christie's sale. Please refer to our Terms & Conditions of use below. There may also be additional copyright which you will need to clear direct with the copyright holder. Christie's Press Office Conditions of Use Transparencies, digital images, Jpeg images, black and white prints and 35mm slides (each “the Image”) distributed by Christie's Press Office whether in hard copy form or by electronic means are for use on the following basis only:- 1. The Image may only be reproduced in connection with the preview or review of the relevant auction sale. 2. The licence to use the Image is non-exclusive and is granted for a one-off usage only, unless otherwise agreed in writing by Christie's Images Limited (“Christie's Images”). 3. You must return the Image to Christie's Images within 14 days after use and you may not keep the Image or any copy of the Image in any form whatsoever, including storage in an archive or in an electronic retrieval database. 4. You may not distribute the Image or any copies of the Image nor authorise the use of the Image to any third party without the prior written consent of Christie's Images. 5. The Image shall at all times remain the property of Christie's Images. 6. While Christie's Images owns the copyright in the Image, there may be additional, third-party copyrights, intellectual property or publicity rights in the subject matter of the Image, or the art depicted in the Image. It is your responsibility to ascertain whether any such additional rights exist and to obtain any necessary permission from the relevant holders of such rights or their agents prior to reproducing the Image. Neither Christie's Images nor any other company in the Christie's group can be held liable for any failure on your part to do this and you shall indemnify Christie’s Images and any other company in the Christie’s group for any claims brought against us for your breach of this paragraph 6.
Courtesy of Christie's Image LTD. 2014

One of the richest men in Russia, Alisher Usmanov, has come forward as the anonymous buyer of James Watson’s Nobel medal, which was sold for more than $4 million at an auction at Christie’s in New York last week.

Usmanov, who is worth an estimated $15.9 billion, has now revealed he will return the piece to Watson who shared the 1962 Nobel prize in medicine for discovering the structure of DNA, alongside Francis Crick and Maurice Wilkins.

This was the first time a living recipient of the Nobel Prize has sold their medal. Watson told the Financial Times in November that he had been spurned by the scientific community and made to feel like an “unperson” since he gave an interview in 2007 in which he suggested that black people were inherently less intelligent than white people.

Watson has said he needs the money but would also give some of the proceeds to different research institutions and charities and that he hopes to re-enter public life as a result.

“A situation in which an outstanding scientist sells a medal recognizing his achievements is unacceptable,” Usmanov said in a statement.

“It is important for me that the money that I spent on this medal will go to supporting scientific research,” Usmanov added, “and the medal will stay with the person who deserved it.”