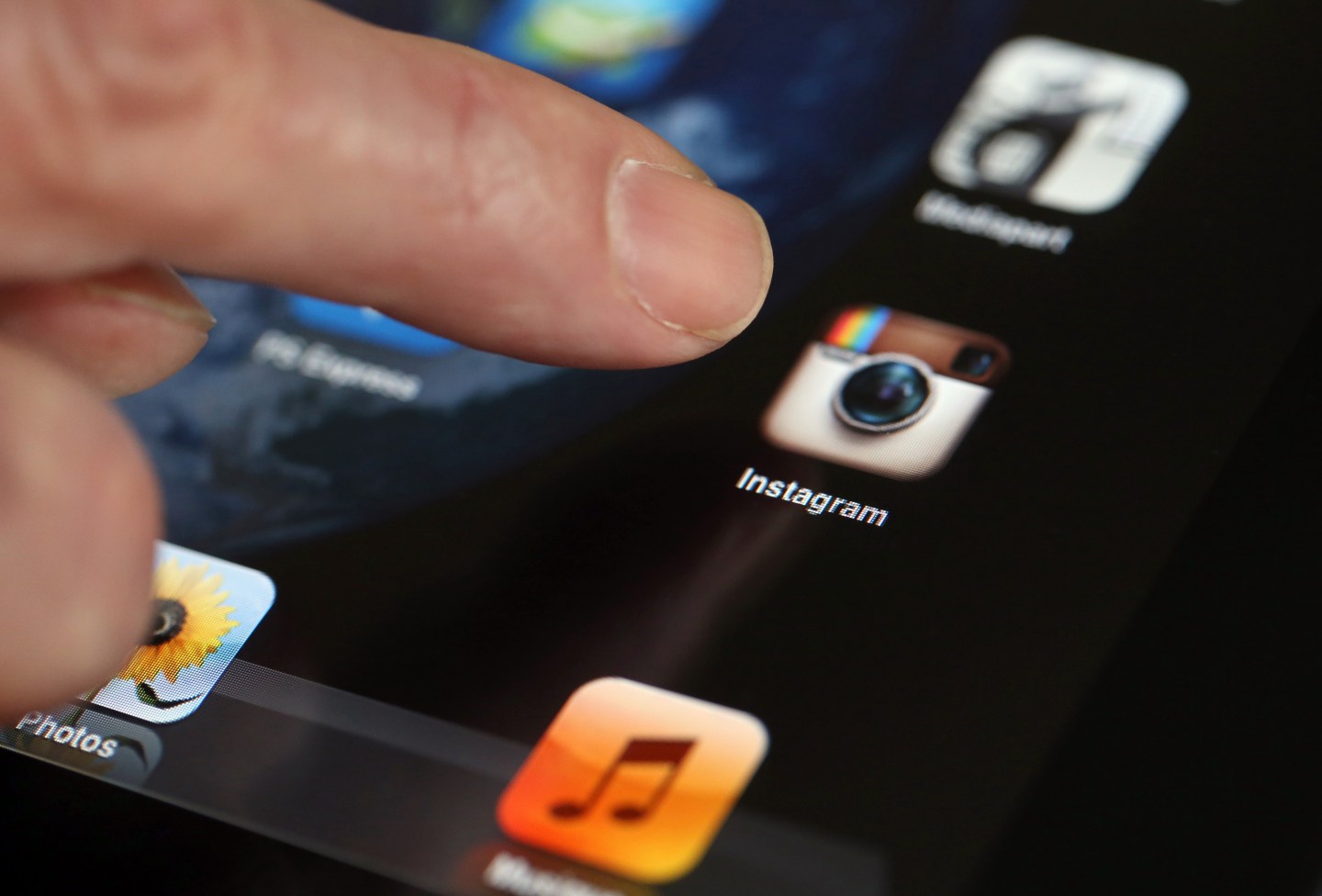 Instagram is growing fast: the photo-sharing service says it has added more than 100 million monthly active users over the past nine months. That brings the app’s total user count to over 300 million.

That means Instagram, which was purchased by Facebook for $1 billion in 2012, has grown more than 50% so far this year. It’s soared past Twitter’s (TWTR) 284 million monthly active users and is likely larger than LinkedIn (LNKD), which doesn’t report active users but has a total of 331 million accounts.

The photo-sharing service also announced that it would launch verified accounts, starting with celebrities, athletes and brands. The move is to ensure that Instagram remains a credible platform, the company said.

“Finally, as more people join, keeping Instagram authentic is critical—it’s a place where real people share real moments,” wrote Kevin Systrom, CEO of Instagram. “We’re committed to doing everything possible to keep Instagram free from the fake and spammy accounts that plague much of the web.”

Instagrammers share more than 70 million photos and videos every day, and the company is working to make sure spam accounts aren’t clogging the system. This includes deactivating fake profiles, which could ultimately affect the follower count on some users’ profiles.

“Most of you won’t see any impact,” Systrom wrote. “If you’re one of those who will see a correction, you will receive a notification in the app directing you to additional information.”

Read More: Instagram is ready to take its shot