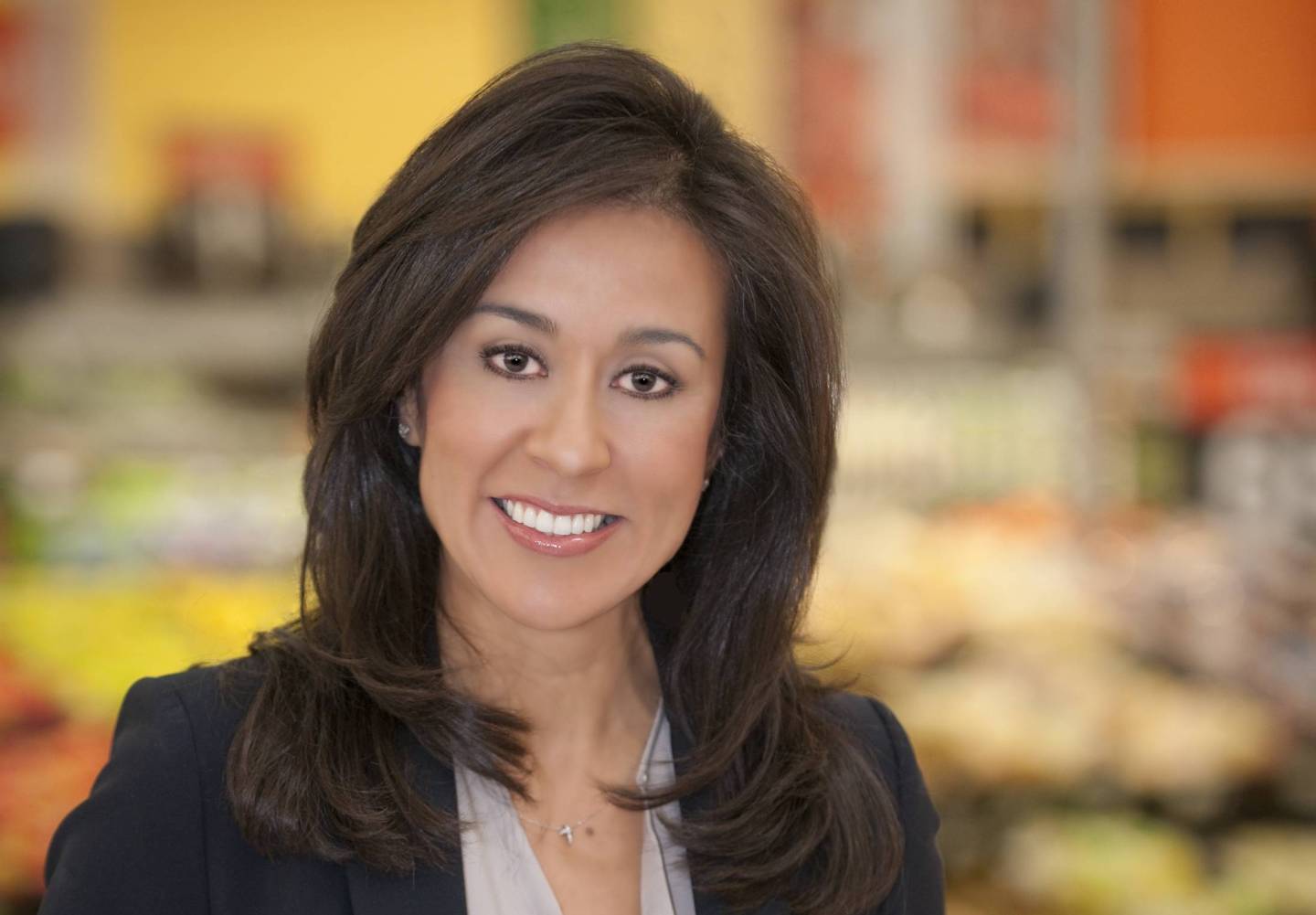 First it was the chief merchant. Now it’s the operations chief.

It is the second time in two weeks that Walmart U.S. announces a major executive departure at the peak of the crucial holiday season: two days before the Thanksgiving/Black Friday weekend, when Christmas shopping goes into high gear, Chief Merchandising Officer Duncan McNaughton, responsible for product selection in the stores, left the retailer. He won’t be replaced: instead executives in charge of food, general merchandise, apparel and other business lines will report directly to Walmart CEO Greg Foran, himself a newbie, having taken the reins in August from Bill Simon.

The changes come as Walmart U.S. is trying to rev up sales after seven of the last eight quarters were without comparable sales growth. The retailer, which has been ever more aggressive in cutting prices this holiday season and offering bigger deals earlier, only expects comparable sales growth of 1% this holiday quarter. After last quarter’s meek 0.5% jump in comparable sales, Foran himself said there was much work to do, as Walmart U.S. grapples with stocking products that will attract more shoppers into its stores to reverse chronic declining store traffic trends.

Wal-Mart spokesperson Brooke Buchanan said that the COO change, which she characterized as part of the regular succession planning at the world’s largest retailer, wouldn’t hurt Walmart U.S. during this peak season or distract employees.

“Our plans for holiday have in place for months. We are in full execution mode in stores across the country. We feel really good making these announcements now because we feel strong about our execution plan,” Buchanan said.

McKenna joined Walmart nearly 20 years ago on its U.K. Asda management team, where she served as CFO and COO. She was then Walmart International as executive vice president of strategy and international development, before to Walmart U.S.