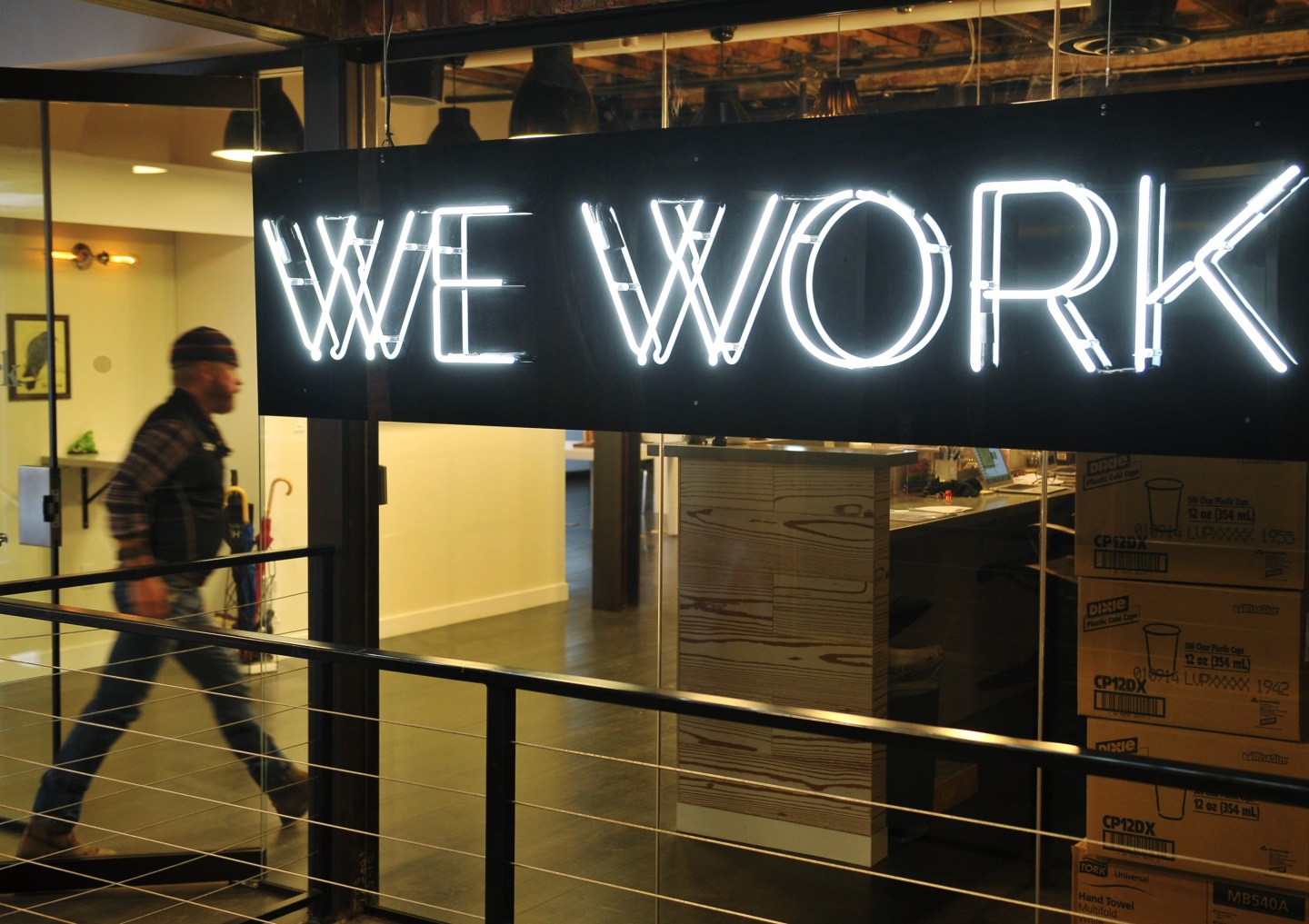 WeWork, a communal and collaborative office-space operator for startups and other small businesses, is in the final stages of raising between $300 million and $400 million in new private equity funding, Fortune has learned from multiple sources.

The deal comes a bit earlier than expected, given a recent Forbes article suggesting that WeWork would “be out raising another round next year that could easily fetch a valuation north of $6 billion.” Previously, the New York-based company had raised over $157 million in private funding, including a reported $150 million round this past February from J.P. Morgan (JPM), Harvard Corp., Benchmark and Mort Zuckerman.

No word yet on who led the new round, except that the process was competitive with multiple term sheets.

WeWork currently operates spaces in 20 locations in seven cities. According to the Forbes piece, WeWork plans to expand to 60 locations by this time next year, and increase its annual revenue from $150 million to more than $400 million. It currently has around 15,000 workers, or “members,” inside of its spaces, including around 10,000 in New York City.