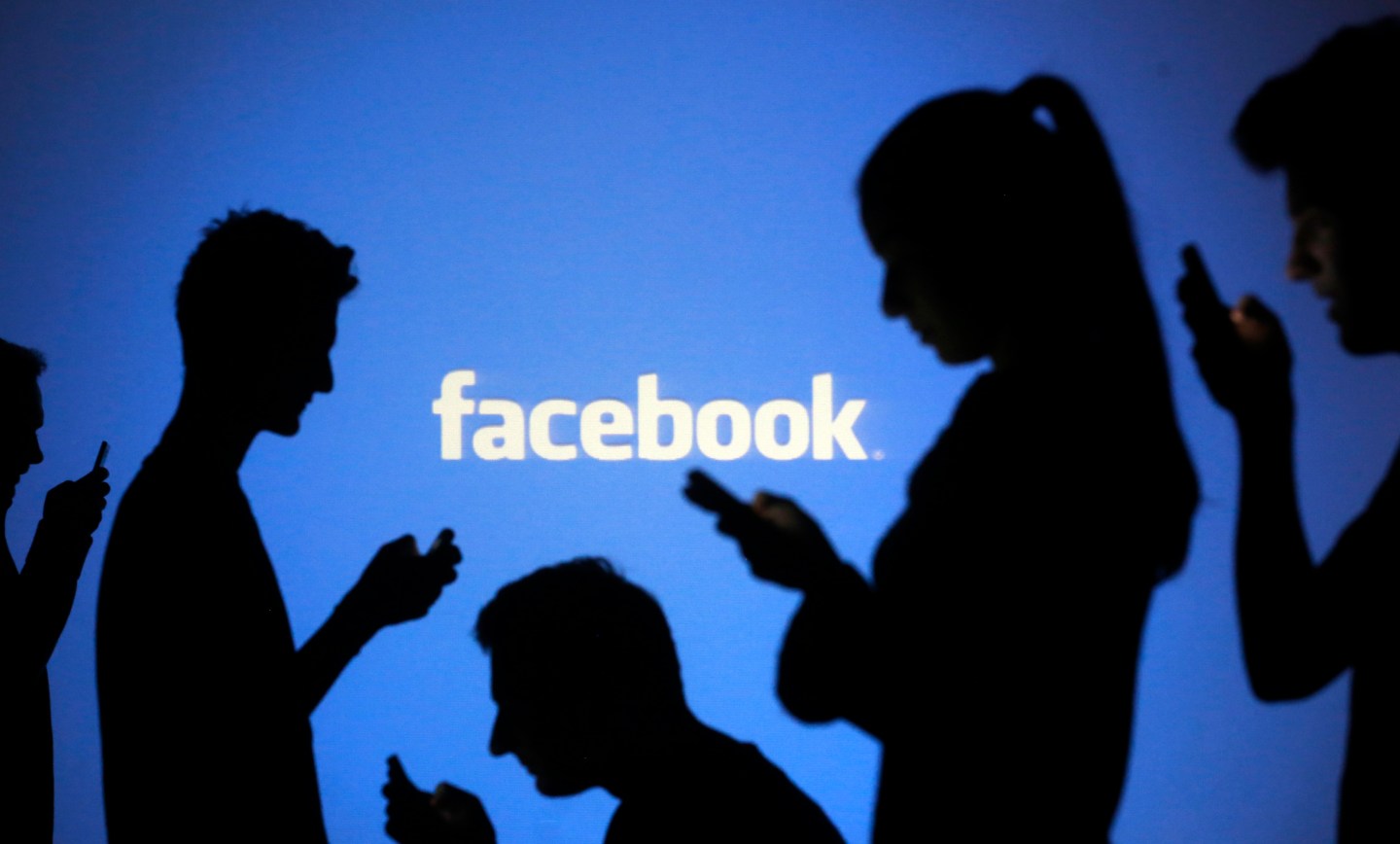 Facebook users uploaded more videos directly to their social media feed rather than pull videos from YouTube, according to new data that suggests Facebook (FB) is becoming the platform of choice for video sharing.

Social media analysts at Socialbakers tracked data across 20,000 Facebook pages belonging to public figures and companies. They observed a drop in the share of videos coming from YouTube as the number of videos coming directly from users increased, Business Insider reports.

For the first time, user-uploaded videos surpassed YouTube videos in November. The shift comes not long after Facebook tweaked its video playback feature so that scenes would begin playing automatically as the user scrolled through the page.