8 qualities of leaders who deliver value every day 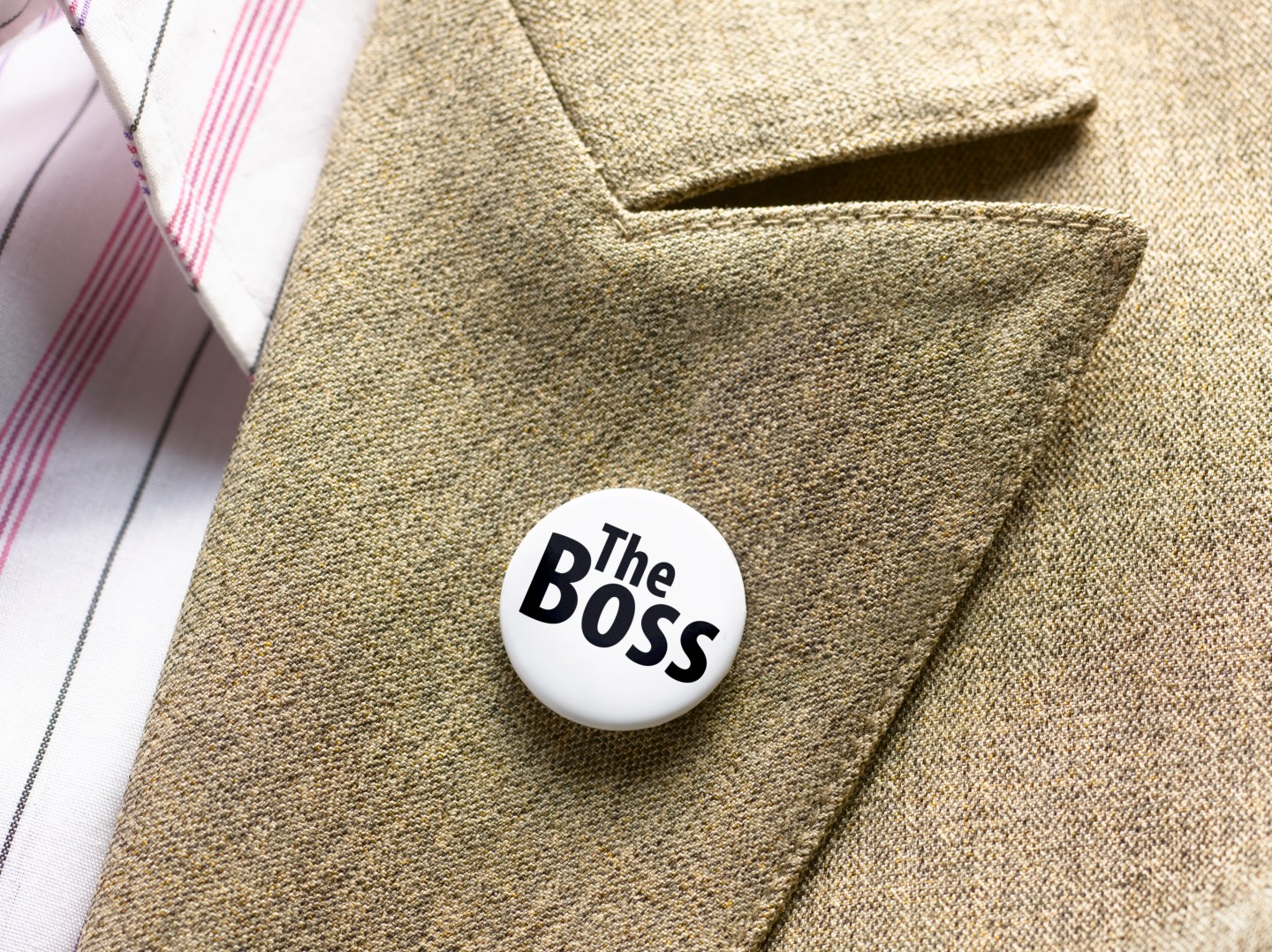 How a leader shows up is everything as it sets the tone for others to either emulate or evade.
Photograph by Peter Dazeley — Getty Images

Leadership is a means to create value for others through self-expression. How a leader shows up is everything as it sets the tone for others to either emulate or evade.

Making the jump from manager to director to leader is never a clear-cut process. The position itself changes but the “how to lead” skills are never made clear, so what happens is newly-appointed leaders apply yesterday’s management tactics to today’s leadership demands, and the two don’t play nicely.

Before assuming your next leadership role, run through the following checklist to ensure you’re on the right track to deliver value every day:

1. Be positive, but not illusory.

Complaints go up the chain of command, not down. Whining or complaining about strategic issues in front of direct reports only undermines the other leaders in your circle and erodes any trust those subordinates had of them. It also makes your people question what you say about them in their absence.

2. Be confident, but not arrogant.

There’s a fine line between confidence and arrogance. Confidence comes from certainty and self-assurance of one’s abilities, whereas arrogance embellishes a person’s self-worth by disparaging others.

A four-year study on arrogance of various industry leaders by the Society for Industrial and Organizational Psychology revealed that arrogant employees actually performed worse in their jobs, mainly due to low self-esteem and low intelligence, because they used arrogant behavior to “mask inadequacies.”

Bottom line: Don’t be “that guy” (or gal) that others roll their eyes and shake their heads at. Confidence speaks for itself, as does arrogance. How do you want to be spoken of?

Contrary to popular belief, leaders don’t exist to have all the right answers. Instead, they are there to create an environment where decision-making takes place at every level in the company, save only the strategic decisions a president or CEO can make.

Or, at the very least, be on time. Arriving late to a meeting connotes one of two things: a lack of discipline or decisiveness in ending your previous meeting, or a lack of interest. Pick your poison.

5. Be random, but not predictable.

Take a different route through the halls, stop by a new employee’s desk every morning to chit-chat, wear an outlandish tie every day, or declare Tuxedo T-shirt Tuesdays. You get the idea. The point is that surprises keep people interested and morale high, not to mention breed a culture of creativity where it’s OK to try new things and use failure as a learning tool.

From a leadership perspective, one thing should always be clear: where you stand with your employees. If people claim that unexpected changes always arise, then you, as a leader, are not doing an effective job in openly communicating your intent, goals and guidance.

7. Be trusting, but not gullible.

It has been said that the best way to build trust is to extend it, which is fine as long as the other person is ready to receive. A willingness to trust can be just as valuable as trust itself.

However, realize that as a leader, everybody wants a piece of your time and not always with the best intentions. Some people just like to be “seen” with the leader. Others think their initiatives are the only ones that matter. Certainly give people a chance, but don’t misconstrue the perception of trust with being trustworthy.

The good news about leadership is that it’s not determined by position, tenure, status or good looks. Rather, it is an actionable behavior personified through personal choice — a choice that enables rather than disables.

The One Trait Successful Entrepreneurs Have In Common

Whether at a Startup or on a Nuclear Submarine, Earn Your Leadership