Twitter’s next target could be Justin Bieber-backed selfie app 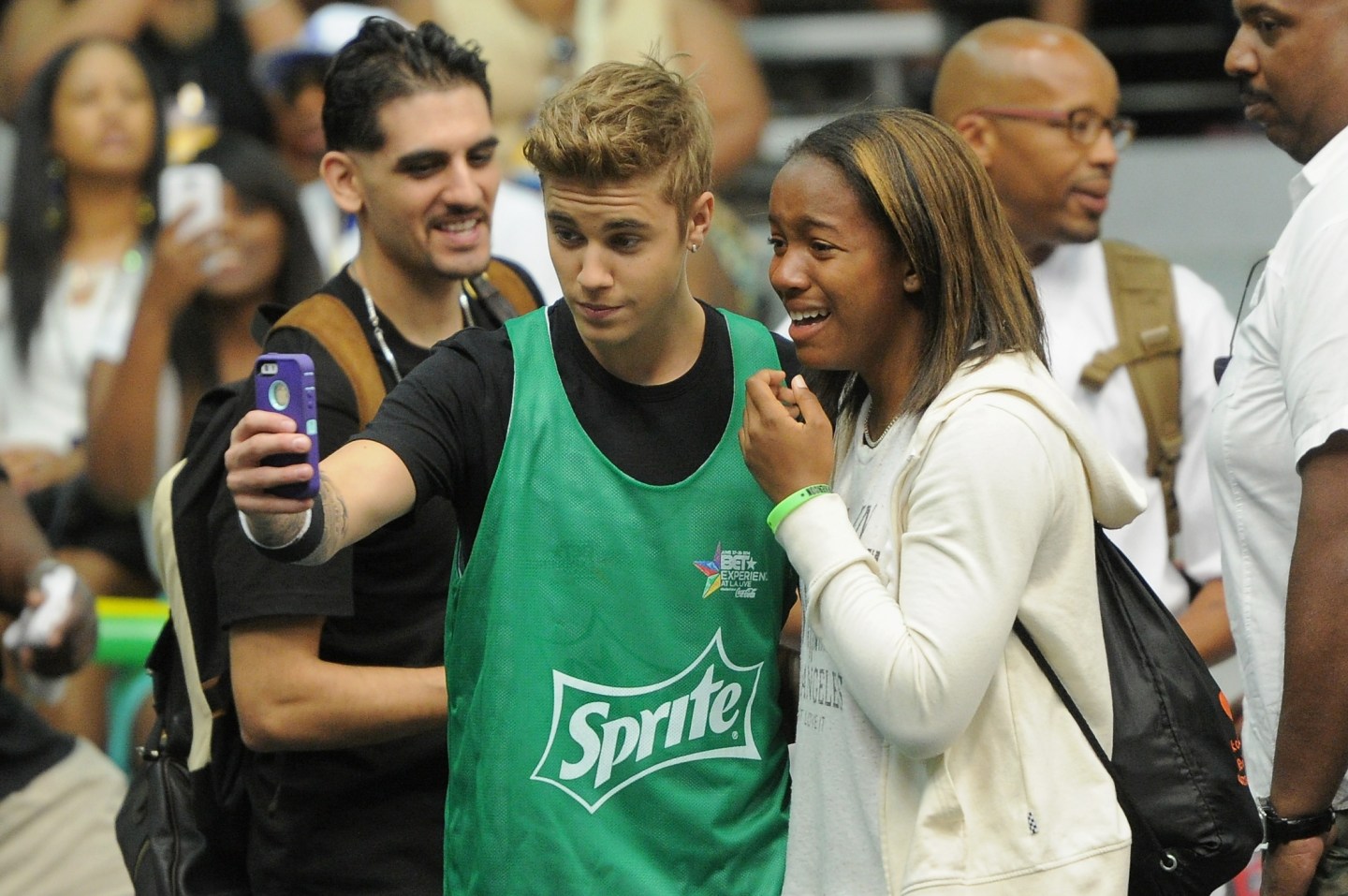 The news comes on the heels of a public gaffe by Twitter (TWTR) CFO Anthony Noto. The executive accidentally tweeted publicly words that suggest the company is considering an acquisition, which led to speculations among tech insiders on what target Noto could be referencing.

Re/code listed prime targets on Tuesday, one of which was Shots, along with Mic News and Secret.

Shots founder John Shahidi wouldn’t comment on the speculation, but said the company is “focused on building our product and growing our user base.”

Shots boasts that it is the safe social network and doesn’t allow comments or direct messages in order to avoid bullying or negative attacks.

The app has a user base of more than 3 million, about two-thirds of which are women under 24. Nearly 41% of its users are active daily and that’s been tracking even higher this month, closer to 45%, said Shahidi.

“We’re proud of this and now will focus on user growth since the engagement number is where we wanted it,” he said.

Bieber is an investor in the company and often tweets photos from the app to his 57 million followers. Shots has secured $2.7 million in funding to date.