The European Parliament wants Google to be broken up 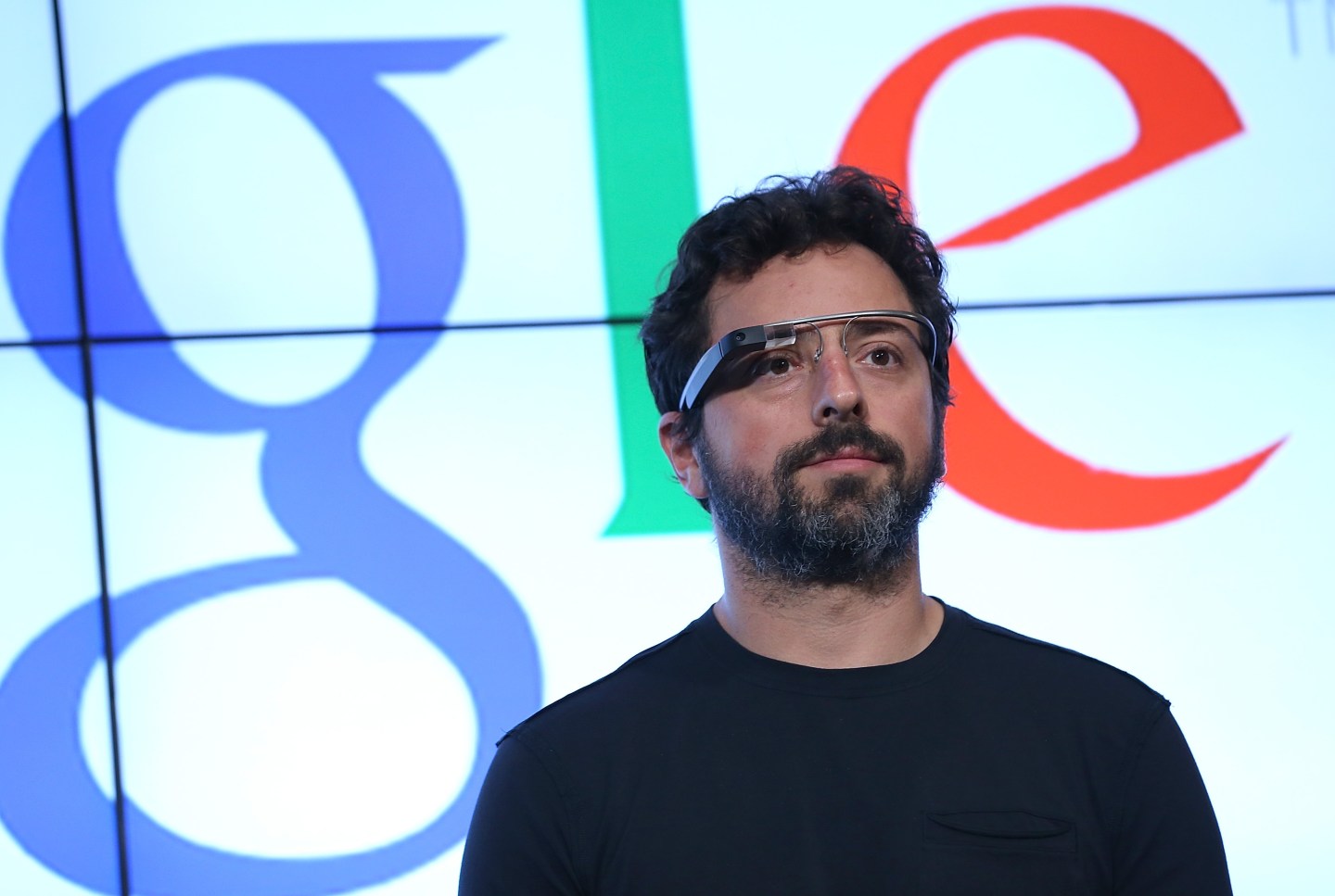 Concerned over Google’s growing influence, the European Parliament is reportedly set to call for a break-up of the tech giant’s search engine from some of its other commercial businesses, according to the Financial Times.

Politicians are pushing the European Commission to limit Google’s (GOOG) reach either by passing new legislation or through its antitrust investigation into the company, which the EU recently reopened. A draft of a parliament motion that FT viewed argues that “unbundling [of] search engines from other commercial services” could be one appropriate path to curbing the Internet company’s dominance.

The expected recommendation, which FT says is backed by the parliament’s Socialist and European People’s Party political groups, would represent the most extreme action proposed to date by European regulators concerned over how much control American companies have over the Internet.

A vote on the recommendation is expected early next week, FT reports.