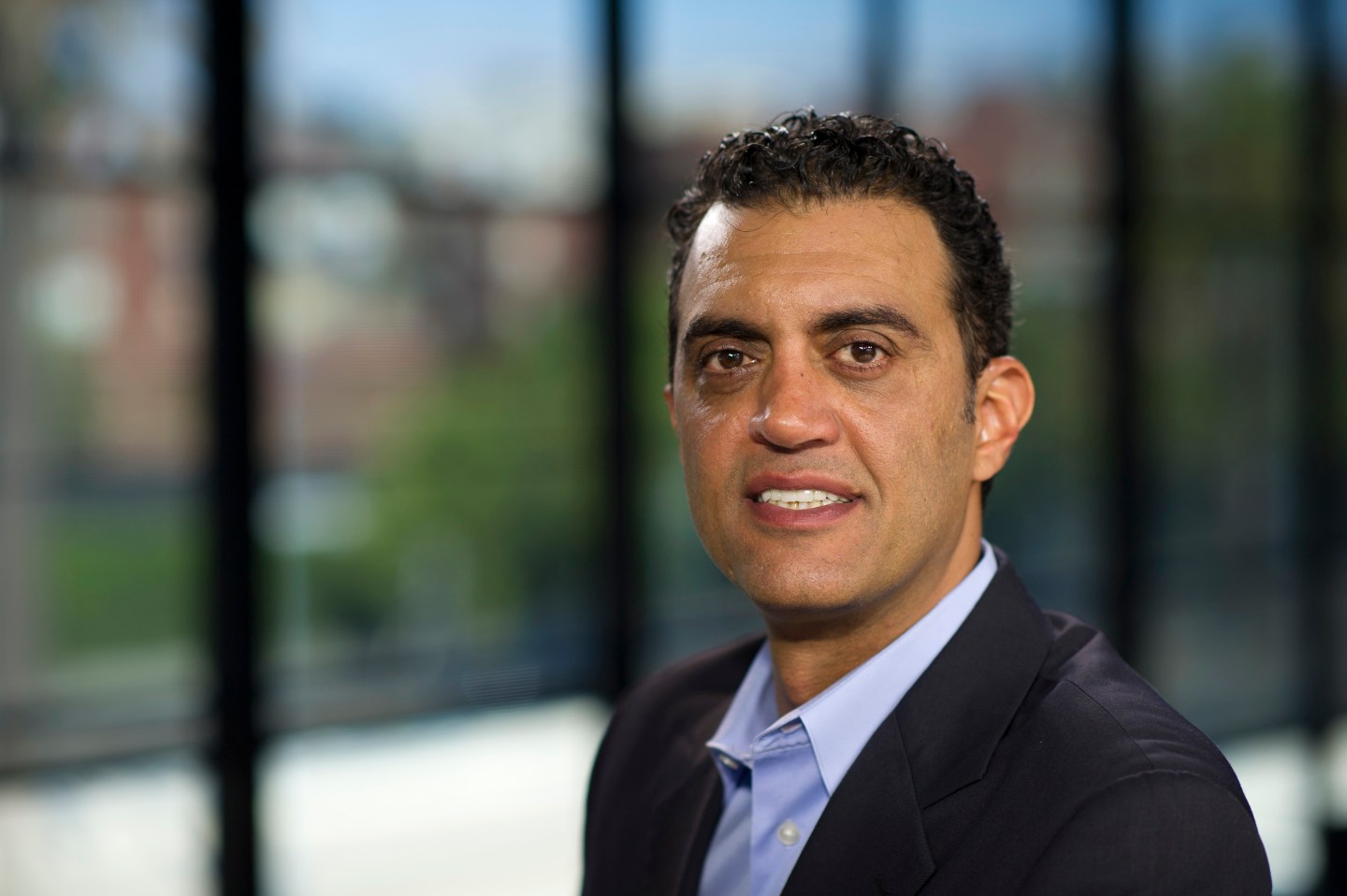 Ride-sharing app firm Uber has just ridden into another major PR storm after one of its senior executives suggesting the company should dig dirt on hostile journalists.

The comments, made by Emil Michael, the company’s senior vice-president for business, give further ammunition to critics who accuse the company of being arrogant and unethical.

Michael made the remarks at a dinner Friday at Manhattan’s Waverly Inn attended by luminaries such as actor Ed Norton and publisher Arianna Huffington. While he obviously thought he was talking off the record, a Buzzfeed editor who was invited to the dinner by journalist Michael Wolff says that that wasn’t communicated to him. And he promptly spilled the beans.


According to Buzzfeed, Michael “outlined the notion of spending ‘a million dollars’ to hire four top opposition researchers and four journalists. That team could, he said, help Uber fight back against the press — they’d look into ‘your personal lives, your families,’ and give the media a taste of its own medicine.”

Buzzfeed has been aggressive in covering what it sees as Uber’s cultural shortcomings, recently highlighting an apparent initiative by Uber in Lyon, France, to partner with an escort agency.

That episode had prompted the PandoDaily blogger Sarah Lacy to accuse the company of “sexism and misogyny” and announce publicly that she would boycott the service. Buzzfeed reported that Lacy was top among the targets of Michael’s anger, saying that she “should be held ‘personally responsible’ for any woman who followed her lead in deleting Uber and was then sexually assaulted” by a driver from a different taxi service.

The company didn’t immediately respond to requests for comment by Fortune, but the BF article carried the following statement from Michael:

“The remarks attributed to me at a private dinner — borne out of frustration during an informal debate over what I feel is sensationalistic media coverage of the company I am proud to work for — do not reflect my actual views and have no relation to the company’s views or approach. They were wrong no matter the circumstance and I regret them.”

[fortune-brightcove videoid=3879167976001]
Buzzfeed also quoted Uber spokeswoman Nairi Hourdajian as saying that “the company does not do “oppo research” of any sort on journalists, and has never considered doing it.”

She also distanced herself from Michael’s comments about Lacy specifically.

The partnering initiative with the escort agency in Lyon, meanwhile, has quietly died a death.

CORRECTION: The original version of this article mis-spelled Sarah Lacy’s name. This has now been corrected.