Failure (and closure) at a startup funeral 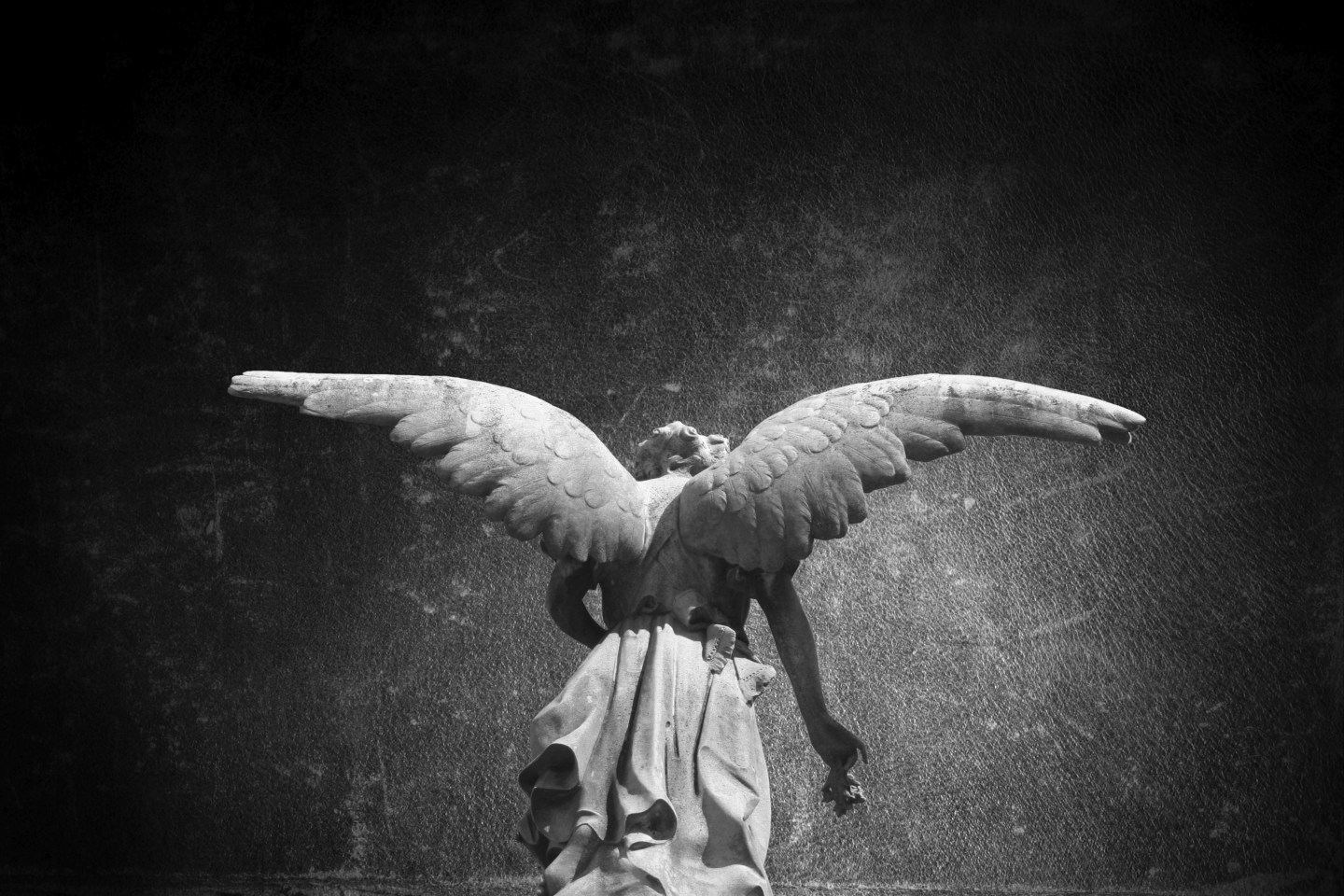 Startup Funeral is meant to be a fun. Kevin Galligan, the event’s organizer, stressed this point last Friday night before a group of 40 or so young professionals gathered in a midtown Manhattan coworking space. “Don’t forget that it’s fundamentally a party,” he said, flashing a wry smile.

Another organizer, Valerie Lisyansky, was more politic. “It’s equally as important to be successful as it is to understand your failure, understand what happened, and educate community,” she declared, dressed the part in a black dress, pearls, and a netted birdcage veil. Failure is not embarrassing, heartbreaking, embittering, or enraging. It’s a learning opportunity.

That much has become clear, as the “startup port-mortem,” becomes an increasingly common way to announce the death of one’s company. Until recently, it was common for hyped-up technology startups to slink off quietly to die in peace. Now founders will publish a blog post that offers lessons learned from the failure (while conveniently promoting the founder’s next project). Post-mortems are so common that CB Insights, the venture capital database company, recently analyzed 101 of them to try to distill the most common reasons startups fail.

Recent trends have made it easier to talk openly about failure: The cost of creating a startup has dropped below the tens of thousands of dollars. Many fail or pivot before they’ve raised (and lost) very much investor money. It’s not uncommon for a founder to fail several times before hitting on a winner.

Further, there’s a “pro-failure” movement underway. Failcon, a conference for founders to discuss their failures, is now produced in more than a dozen cities. A new website called Closed Club serves as a nicer, more learning-focused version of the notorious dotcom-era website FuckedCompany. Once an embarrassment, failure is now approaching cool.

Take Sarah, the young hedge fund worker I chatted with near the cheese tray. “I wish I had a failed startup,” she sighed. The next logical step in her Wall Street career would be to burn $200,000 on business school. She’d rather start or join a startup, she said.

I expected the rest of the evening to carry the same flippant attitude. Three cheers for failure! We’re all friends here! If you don’t first succeed, launch, launch again!


I was wrong. This is the fourth startup funeral, and Lisyansky says each time, half of the dead startups cancel their presentations at the last minute. Often, while preparing their comments, founders realize they aren’t over it yet, or they aren’t ready to quit yet. “Reality sets in,” she said. Finding companies to speak is the hardest part of the event. Galligan doesn’t want to seem insensitive and worries that “it’s often too early to ask someone” to present, he said. No matter how much we celebrate failure or couch it as a lesson, it’s still painful, and even in fail-happy startup land, the wounds of failure take a long time to heal.

For some, even 15 years is too soon. Mike Caprio presented his dotcom-era startup, Ctoons.com, for two reasons. First, he wanted to plug his latest project. More importantly, he told me, he’s not over it.

“Yeah, I’m bitter. I’m a little bit bitter,” he said. “We had the best [user] experience, but in the end it didn’t matter.” With a Microsoft PowerPoint presentation, he walked the audience through the ways his site was better than competitors at the time.

This was before the Internet had established viable business models for industries such as advertising or e-commerce. Caprio’s team didn’t have the business know-how and the large media companies had no incentive to work with them. “Everything can be awesome and you can still fail spectacularly if you don’t have a business model that takes the market forces into account,” he said. “We were probably too ahead of our time, but its also possible that all the stakeholders in the market never wanted to see our vision of the future happen.”

It echoed a tense moment at the very first startup funeral two years ago. Again, the presenter was mourning a dotcom-era startup, and the wound felt as fresh as it did in 2001. Tears welled in his eyes, as the crowd shifted awkwardly, sipping cheap wine from plastic cups. Were we witnessing a breakdown? Was this cathartic, or just cruel? Why would we want to revel in the shortcomings of someone like this? What kind of monsters were we for encouraging this? Eventually, the founder regained his composure. A man in a kilt played the bagpipes, and a dance party picked up. There’s always a new distraction.