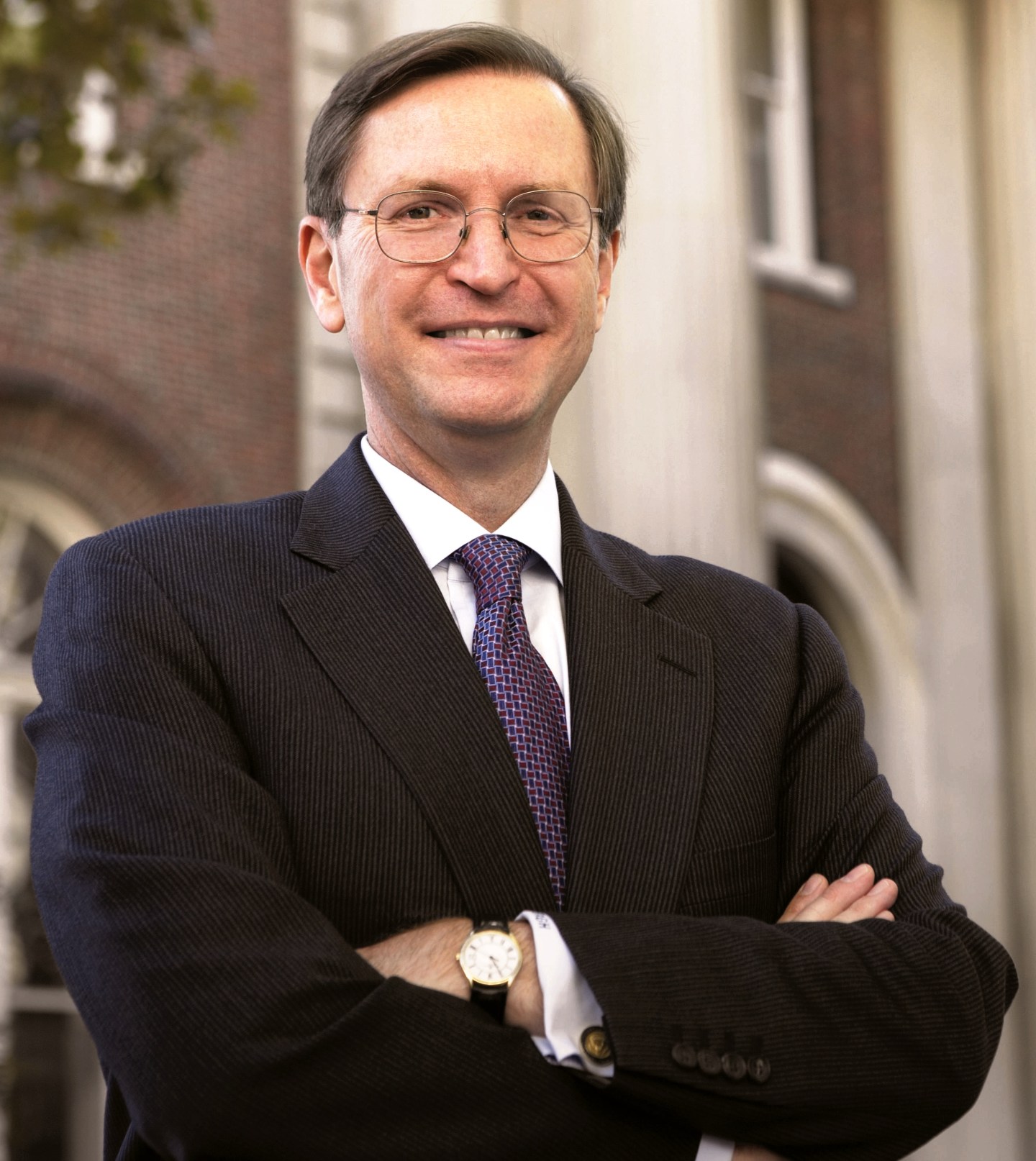 At 12:01 a.m. on August 1, 1981, MTV began its first broadcast by playing a video for the hit Buggles song, “Video Killed the Radio Star.” It was an opening salvo for a revolution in the music industry, which caused no small amount of anxiety for many who foresaw a future of music via television. Of course, MTV has since given way to YouTube, which will make musicians famous far quicker than a DJ will. But video has not killed radio—multiple surveys show that more than 90% of Americans still listen to radio every week. That is hardly the sign of a dead industry. A revolution may have happened, but it did not have the destructive effect a lot of people thought it would.

There is now similar anxiety about a revolution in higher education, as massive open online courses, or MOOCs, proliferate. Since the first such course appeared in 2008, people have asked whether we still need traditional classrooms. Why attend expensive colleges and universities—where costs have far outpaced inflation—when you can receive an education from world-class professors for the cost of an Internet connection? Popular free MOOC providers, like Khan Academy and EdX, have prompted many a headline of this variety.

To worry about the fate of universities, however, you have to overlook the unique advantages of the traditional classroom—advantages that have allowed residential education to withstand numerous innovations in the past, from correspondence courses to television academies. After all, it has long been the case that you could receive a free education from a world-class professor by borrowing his or her textbook from a library, but that free and easy access has not lessened the volume of university applications. Clearly, being physically in a classroom, interacting with a professor and other students, is an irreplaceable component of effective learning. Professors can better assess a student’s learning in person, and adapt their in-class strategies based on immediate, non-verbal feedback. They can also create a comfortable but challenging environment where students will make the leaps that lead to intellectual breakthroughs.

Too much and too little is being made of disruptive forces from technology shaping higher education.

Business schools can serve as a case study. Online courses can meet a demand for certification (i.e., do you know how to do a particular thing?), and even an online degree can be a potentially lower-cost alternative to classroom experience—if that classroom experience does not offer a rich exchange of knowledge, information, and perspectives with fellow students and faculty.

That competition is much less for the best business schools, in which so much of the academic benefit reflects physical connections among students, faculty, and the schools’ practitioner networks. In that sense, the disruption from online education for top schools is likely smaller than many commentators think.

But in an important respect, disruptive forces are larger than many academic leaders imagine. If the Internet is causing a revolution in higher education, and in business schools in particular, it’s in prompting a discussion about how we use classrooms, not whether we need classrooms. Until recently, classroom time could be used to provide a lecture meant to elucidate the readings students would have done beforehand. With the ability to upload that same lecture to the Internet for pre-class viewing, the question of how to use classroom time is forcing faculty members to engage in a deep examination of pedagogy. The trend is toward allowing the classroom to be a space for collaboration, but as faculties engage more with the learning sciences, I expect that a rich array of models for classroom learning will emerge. At Columbia, the guiding principle is to use online capabilities to complement in-class teaching with integrated case discussions, not replace it.

So the online revolution in higher education will be both bigger and smaller than people think: big as a driver of new teaching methodology; small as an existential crisis for the best business schools and universities. Just as people still listen to the radio in a YouTube age, there is much value in obtaining an MBA in the classrooms of the best schools, even as information becomes more accessible outside of the ivory tower than at any time in history. And after all of the hype and anxiety, we will see that the Internet did not kill the B-school classroom.

Glenn Hubbard is Dean of Columbia Business School. Previously, he was Chairman of the Council of Economic Advisers under President George W. Bush.