A brief history of Uber’s controversies 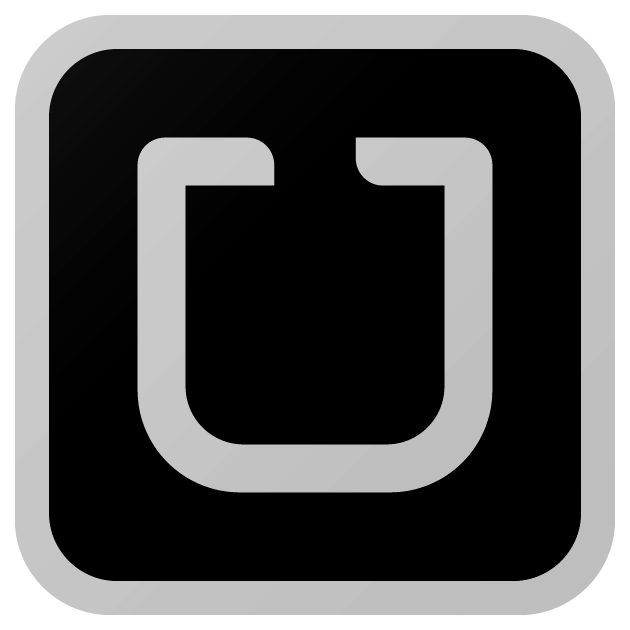 Silicon Valley’s most valuable startup could also be its most toxic. A scoop from BuzzFeed illuminated as much last night. At a private dinner, Emil Michael, Uber’s SVP of business, suggested a plan to spend $1 million on a revenge campaign against journalists, in particular Sarah Lacy, a writer who has criticized the ridesharing startup. Michael’s apparent plan involves using data, which the company has access to through its app, to dig up information about Lacy’s personal life, then publicly distribute the compromising information. He also talked about hiring opposition researchers to dig up more dirt.

The news quickly ricocheted around Twitter. Taken on its own, the story may not have stirred up such a fierce reaction. But the sheer volume of Uber scandals is difficult to ignore. With each new one, Uber’s three constituents – customers, investors and drivers – are questioning the $18.2 billion company. (Kalanick issued an apology today on Twitter.) Below, a look at what got us here:

An Uber driver has been accused of kidnapping a female rider.

An Uber driver was accused of attacking a rider in the head with a hammer.

An Uber driver hit and killed a six-year-old girl. The company avoided liability because its drivers are independent contractors rather than employees.

Uber drivers in New York and San Francisco have held protests and strikes for better pay and treatment.

Uber has been accused of pushing its drivers into subprime auto loans.

CEO Travis Kalanick joked about how desirable he is to women, thanks to Uber’s success. “We call that Boob-er,” he told a reporter.

Uber promoted its services in France by pairing riders with “hot chick” drivers and asking, “Who said women don’t know how to drive?”

Kalanick has repeatedly trash-talked rival Lyft, at one point calling the service a clone on Twitter. Uber’s elaborate plans to sabotage Lyft include aggressively recruiting Lyft’s drivers and cancelling rides on the service to waste the drivers’ time.

Playing dirty with the media

Uber tried to plant a fake story that painted a positive picture of life as an Uber driver in LA Weekly after the publication ran a critical story.

Uber’s famous free-market pricing strategy did not make an exception for Hurricane Sandy, when many New Yorkers were displaced and the cost of taking an Uber car doubled. After complaints, the company said it would cap surge-pricing in emergencies.

Uber tussles with the legacy black car and taxi industry in almost every city it enters. Many cities have tried to outlaw the service. When Berlin banned Uber, the company flouted the government and continued to operate. In other instances, Uber’s presence that causes the commotions. In France, a protest of Uber got physical when an Uber car’s windows were broken and its tires slashed. In London, a protest stopped traffic.

Now, Uber can’t even release an integration with Spotify without writers pointing out that the partnership “furthers the ongoing logistical process of dehumanizing Uber drivers.” That was supposed to be a fluffy product announcement. But seen through the lens of Uber’s toxic history, nothing is.