Is joining a tech startup like buying a lottery ticket? 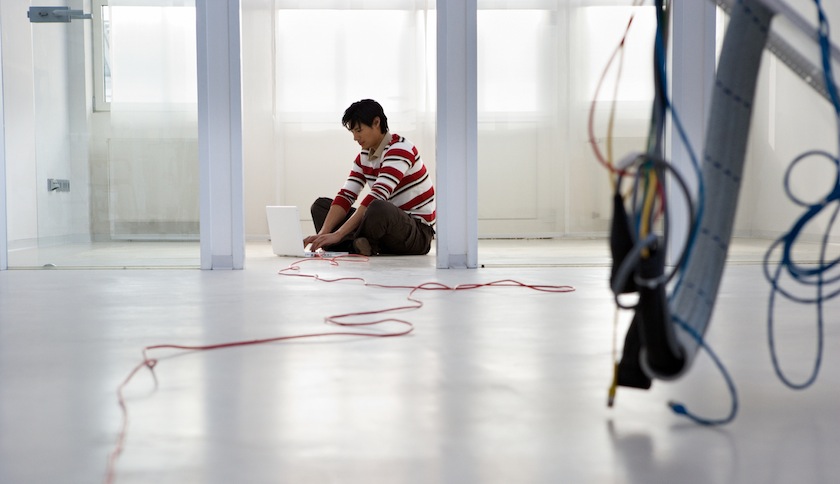 Dear Annie: I don’t usually meddle in my kids’ career decisions, but I think my son is about to do something he’ll regret. He’s been working in IT at a Fortune 500 company since he graduated from Stanford three years ago, and he’s been pretty happy there. Now, some friends of his from school are starting a company, and he’s thinking of chucking his job and joining them. About half his compensation would be in equity, and he’s counting on a big payoff if the company goes public. But isn’t that kind of like buying a lottery ticket? It’s a long shot, and you only ever hear about the big winners, who are relatively few and far between. Your thoughts, please? — Skeptical in San Marino

Dear Skeptical: No question, joining a startup would be a lot riskier than what your son is doing now, and he surely already knows that. Knowledgeable estimates of startup failure rates range from 75% to 90%, and — depending on how you define failure — some are even higher. One study, for instance, by Shikhar Ghosh at Harvard Business School, looked at more than 2,000 fledgling enterprises that received at least $1 million in venture capital funding from 2004 through 2010. Ghosh found that about 75% failed to return investors’ money, and 95% fell short of specific goals like revenue growth rates or break-even projections.


Dire numbers like that don’t mean, of course, that people who want to change jobs should rule out startups — they simply need to ask the right questions up front. Kathy Harris, managing director of New York City tech recruiting firm Harris Allied, thinks job seekers have gotten a kind of gold-rush fever from the gargantuan Alibaba IPO, and the company’s subsequent success. Before making the leap to a startup, she suggests asking these questions:

In weighing the move from a big company to a startup, your son has at least two big advantages. First, his prospective bosses or co-founders are friends, so he can ask tough questions about things that most private companies don’t like to discuss.

Second, he’s only three years out of college. The decision to work for a new venture (or not) depends partly on “each person’s stage of life,” Harris notes. “Given startups’ high failure rate, and some potentially lean early years even if the company eventually succeeds, it may just be too risky for someone who has a family, or who wants to buy a house.” Your son isn’t there yet, so why not just recommend he look carefully before he leaps, and wish him luck? If it helps, you could think of this as a continuation of his education. The School of Hard Knocks, if that’s where he’s headed, has been great preparation for plenty of stellar careers.

Talkback: Have you ever moved from a large, stable employer to a startup? How did it work out? Leave a comment below.