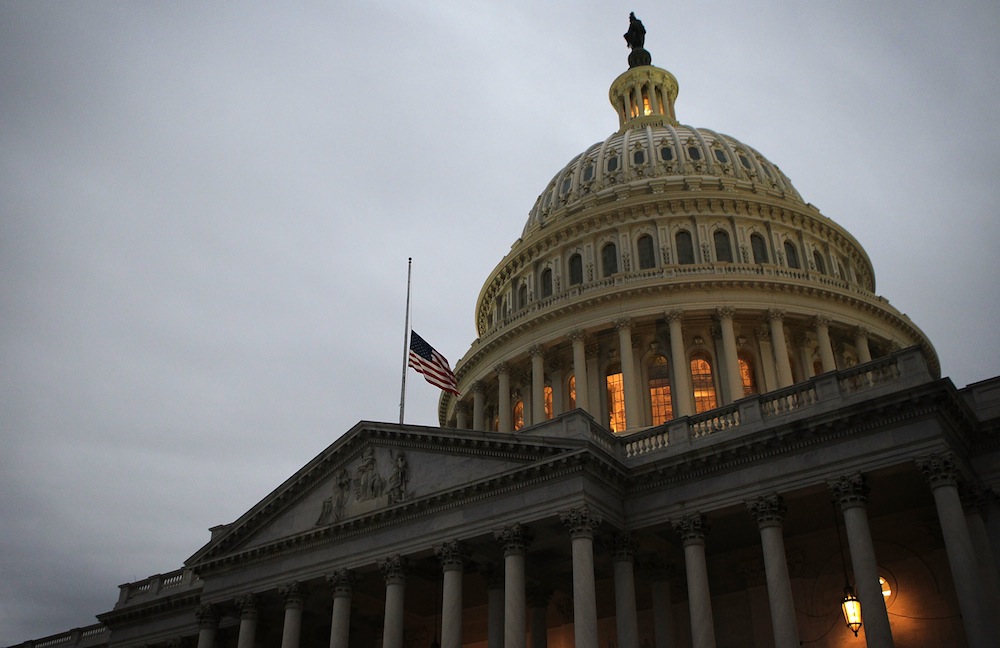 House members voted Friday to approve the Keystone XL pipeline, the controversial spigot that would transport Canadian oil to the Gulf Coast. A Senate vote is expected as early as Tuesday, with outcome far from certain.

In the House, the measure passed 252-161, including 31 Democrats voting for its approval.

If the pipeline is built, it would close a gap between South Dakota and Nebraska, totaling 1,179 miles. Around 800,000 barrels of crude could flow daily to the Gulf Coast.

President Obama has opposed previous versions of the bill and has signaled that he may veto the current version if it is passed, saying that the State Department should have the ultimate say over cross-border pipelines. But on Friday, House Speaker John Boehner, R-Ohio expressed optimism for the bill and attacked the President for his opposition.

“Thousands more Americans would be working today if President Obama had put their priorities ahead of his political interests and approved the Keystone pipeline,” he said in a statement. “Instead, he continues to block the project, and the new jobs, lower costs, and increased energy security it would provide.”

For more, read Nina Easton’s October article in Fortune about the pipeline.