Sotheby’s rakes in $422.1 million in its biggest auction ever 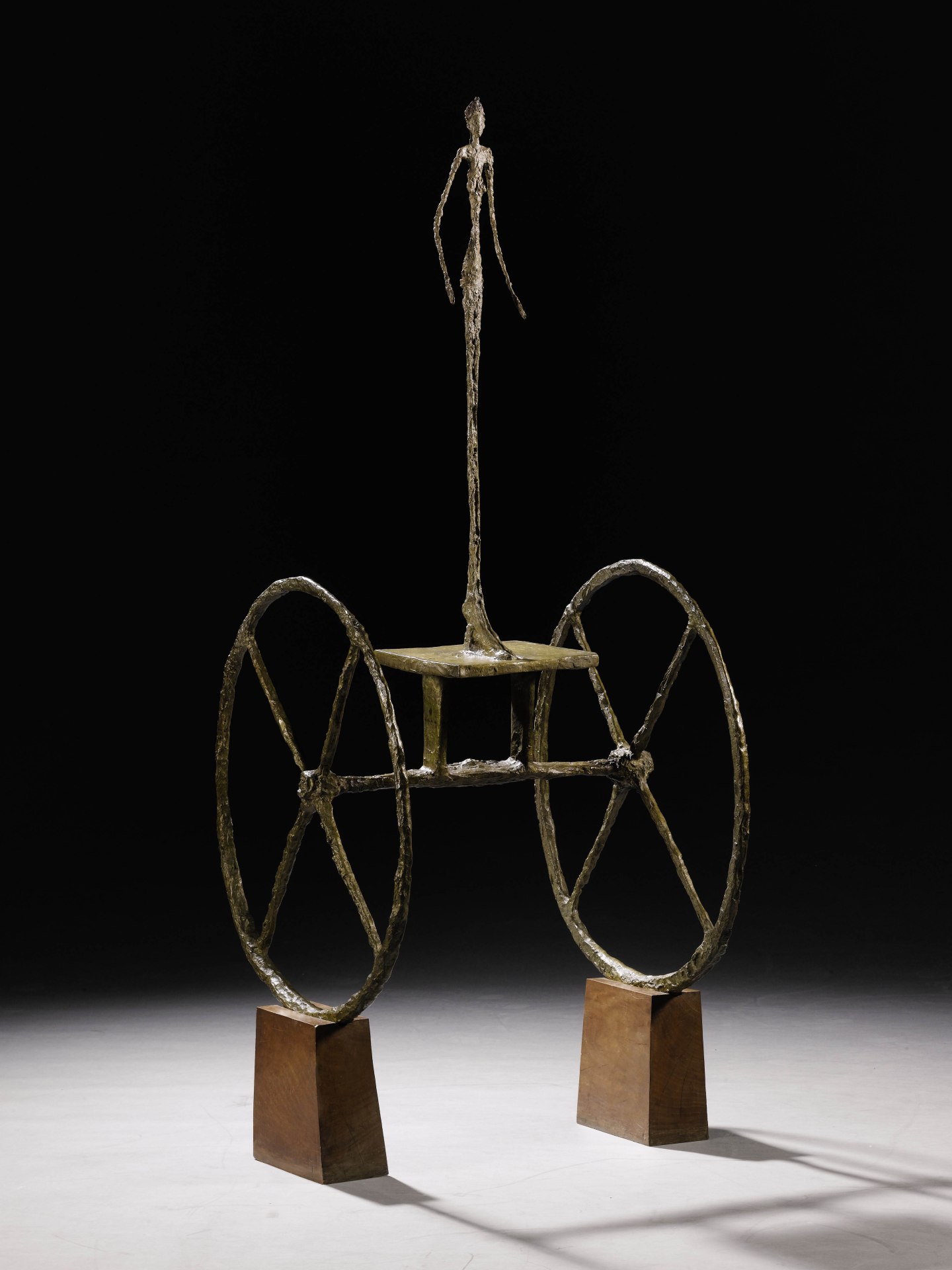 In the first auction of the fall season, Sotheby’s raised a record-breaking $422.1 million Tuesday to make it the biggest sale ever for the auction house.

The staggering sum was a credit to the house’s attractive catalog of Impressionist and modern art, including high-grossing sculptures by Alberto Giacometti and Amedeo Modigliani. Giacometti’s “Chariot” sculpture sold for $101 million, and Modigliani’s “Tete” masterpiece went for $70.7 million. Both surpassed pre-sale estimates of $100 million and $45 million, respectively.

Sotheby’s (BID) had predicted the auction would fetch nearly $423 million for the 73 works on offer, of which 80% were sold. The record total was a credit to the global pool of collectors, said Simon Shaw, Sotheby’s co-head of Impressionist and modern art. More than 40 countries were represented in the bidding, “the most diverse bidding pool at Sotheby’s since 2004,” he said.

Sculpture was a significant portion of the record sales–12 pieces brought in a total of $191 million. Giacometti’s “Chariot,” his bronze work from 1951, is expected to remain the top-priced work across the full scope of fall auctions, which run through the end of next week. The $101 million price tag was just shy of a record for both the artist and any sculpture at auction. His “Homme qui marche I” sold at auction for $104.3 million in 2010.

Christie’s Impressionist and modern art auction begins Wednesday, and the house is also expecting this year’s fall season to reach record highs. Two standout works waiting for the gavel’s fall include Edouard Manet’s “Le printemps” estimated to be worth up to $35 million and Fernand Leger’s “Les constructeurs avec arbre,” which could go for as much as $22 million.