Election night was a good one for business leaders 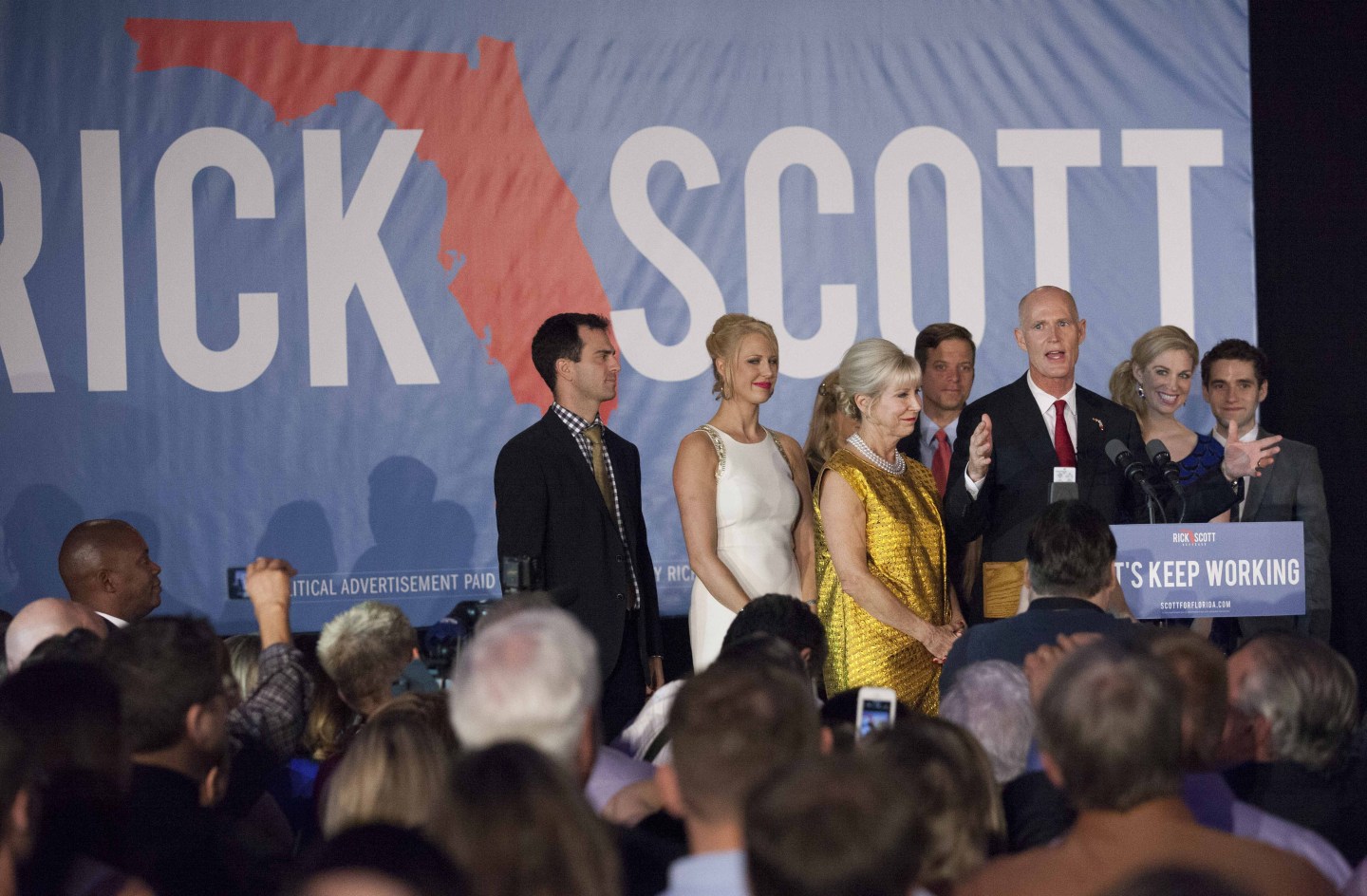 Last night, Americans took to the polls and voted, and the results were clear: this is a good year for Republicans. The GOP took back the Senate and strengthened its hold in the House of Representatives, setting up two years of divided government leading up to the 2016 Presidential elections.

Last week, Fortune took a look at some of the people with prominent business ties who were running for office, and some of the ballot initiatives that would have a big impact on business. So, how did they do?

On the whole, pretty well.


The only loser from our guide was Democrat Mary Burke, a former executive at Trek, a bicycle company founded by her family. Burke lost her bid to take down sitting Republican Governor Scott Walker in Wisconsin.

In terms of ballot initiatives, it was almost a clean sweep for “yes.” Pot legalization passed in Oregon and Washington, D.C., and a yes vote was lately looking likely in Alaska, although a medical marijuana initiative failed in Florida. Minimum wage hikes were approved in Arkansas, Alaska, South Dakota and Nebraska, with a non-binding resolution also passing in Illinois. Massachusetts passed an initiative requiring paid sick leave.