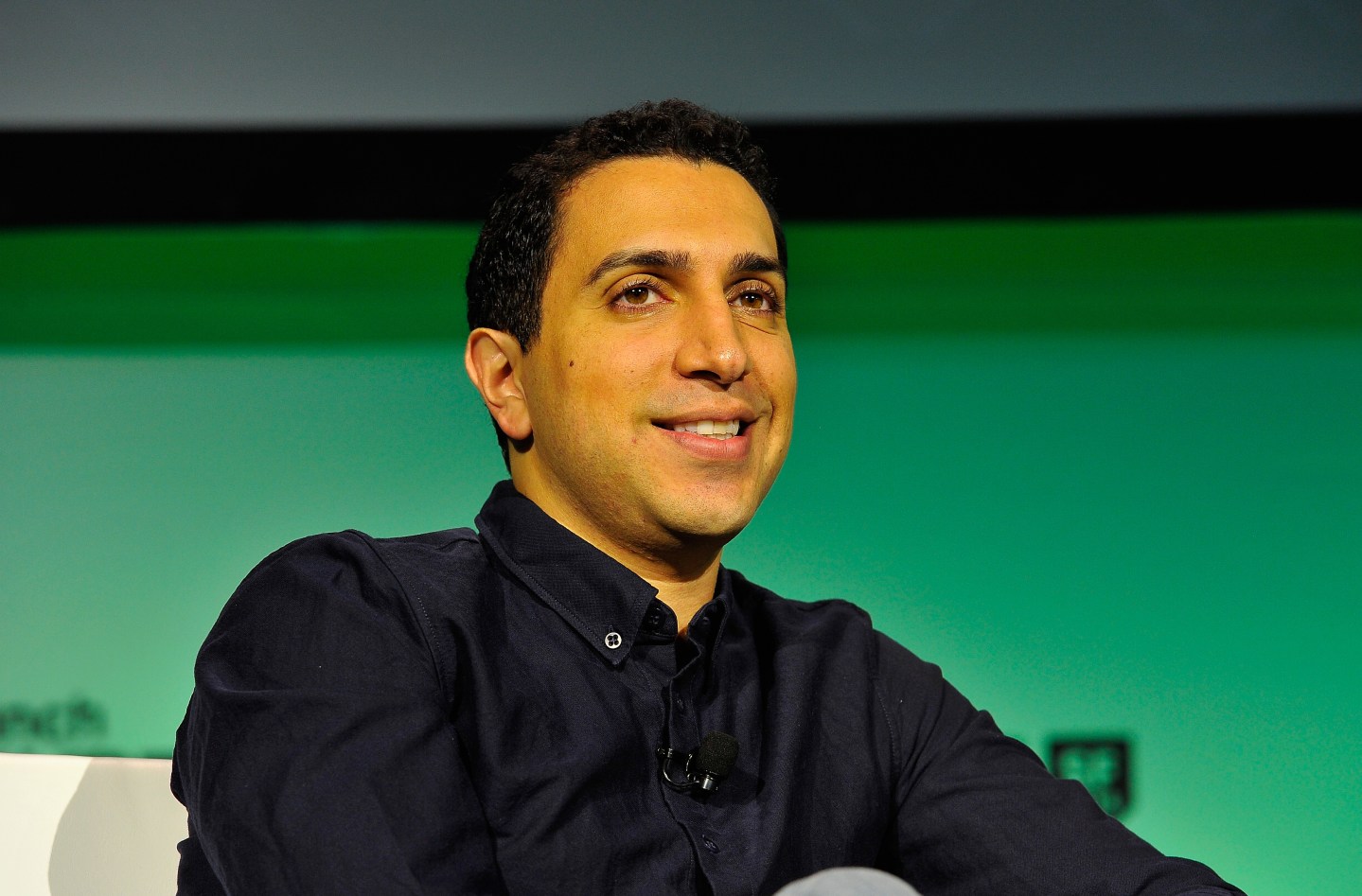 Tinder’s CEO Sean Rad is out of the top role at the dating app that he helped to found over two years ago, a report says.

The side-swiping application is majority-owned by Barry Diller’s IAC (IACI), which has plans to replace Rad with “an Eric Schmidt-like person,” reported Forbes. Rad will remain on Tinder’s board and will act as president once the new CEO comes on board. Until then, he will stay on as the acting chief executive.

Rad has faced a tumultuous year, despite helping the dating service log 600% growth over the past 12 months. A sexual harassment lawsuit that led to the ouster of Tinder Chief Marketing Officer Justin Mateen also cast a pall over Rad’s leadership.

Whitney Wolfe, a co-founder of the app who was forced out, accused Rad and Mateen of sexually harassing her. The suit was settled in September, but not before Mateen resigned.

Rad’s demotion comes as Tinder launches an aggressive new monetization initiative for the dating service. The premium service will be an option on top of the otherwise free application and is the company’s first attempt to generate cash flow from the service.