Poll: Who should play Steve Jobs? 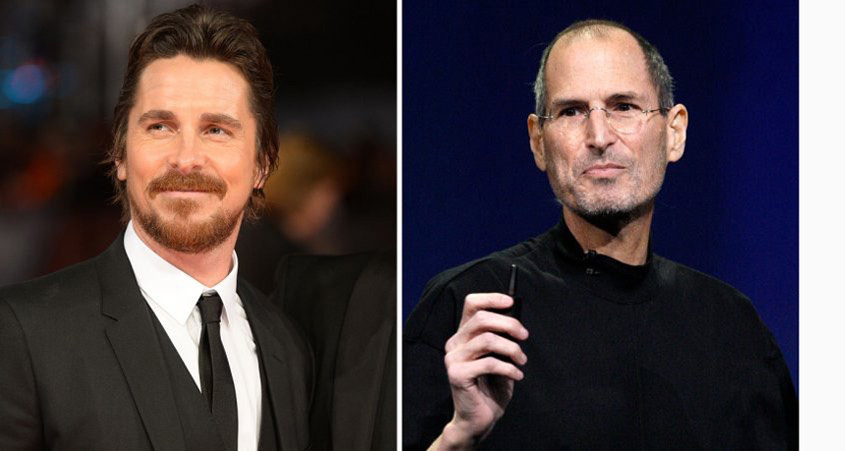 It’s a Sony Pictures project. The book is by Walter Isaacson (Steve Jobs). The screenplay by Aaron Sorkin (The Social Network). The director is Danny Boyle (Slumdog Millionare). They’re talking to Seth Rogan (Knocked Up) about playing Steve Wozniak.

Christian Bale was supposed to play the other Steve, but now sources tell the Hollywood Reporter that he’s decided — “after much deliberation and conflicting feelings” — that he’s not right for the part.

So who is? Here are the names that were being batted around Monday in the Hollywood Reporter’s comment stream (in the order they appeared):