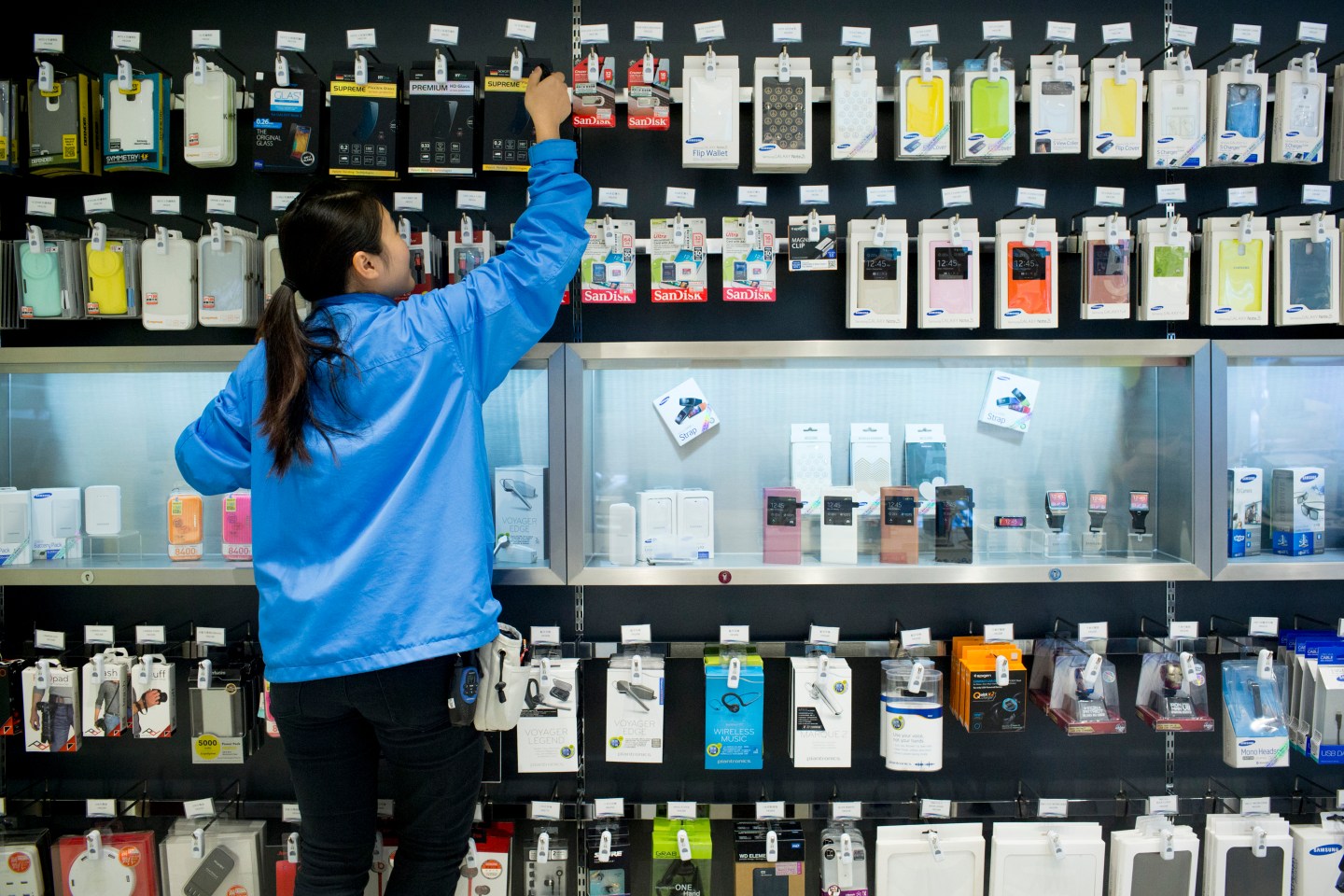 Samsung Electronics Co Ltd (SSNLF) unveiled two mid-tier handsets with a premium design as its prepared to deliver a riposte to low-cost Chinese rivals and reclaim its title as the top brand in the world’s biggest smartphone market.

Samsung’s smartphone woes began late last year and persisted through July-September, with its global market share down for the third straight quarter and its profit scraping at a three-year low.

Its struggles were prominent in China, the world’s biggest smartphone market, where it was dethroned by local upstart Xiaomi Inc as the top smartphone maker in the second quarter. It does not help that Samsung’s lower-end products are too expensive and not distinctive enough compared to those touted by Xiaomi and Lenovo Group Ltd (LNVGF), analysts say.

The Galaxy A3 and A5 are seen by analysts as Samsung’s first counter-strike. Initially launching in China in November, they’ll be Samsung’s first devices to feature fully metallic bodies and its thinnest smartphones to date. In size, the A3 and A5 are comparable to those of the top-of-the-line Galaxy S5, though of
lesser screen resolution quality. For comparison, Xiaomi’s Mi4 device is thicker than the A5, for example, but sports a faster processor and a higher-quality display.

“I think improving specs on the mid-tier products by using features like a full metal body is something that Samsung needed to do to respond to the Chinese rivals,” said Seoul-based IBK Asset Management fund manager Kim Hyun-su, who holds Samsung shares.

Samsung classified the new phones as mid-tier, and said they will be launched in other “select markets”, without disclosing the pricing.

The announcement, combined with hopes for an earnings recovery and bigger dividends, pushed Samsung’s shares in Seoul to the highest close in more than two months. The stock has gained 10% since Thursday.

“We’ll have to wait and see how well these phones sell,” said Seoul-based CIMB analyst Lee Do-hoon, adding that the lack of disclosure on pricing makes the devices’ success harder to predict.

Samsung is expected to launch more devices soon, having admitted on Thursday that it was too slow to respond to “rapid shifts in the competitive landscape” and vowed to deliver new products.

“For our mid to low-end smartphones we will enhance product competitiveness by differentiating our displays and materials as well as upgrading camera functionality,” Senior Vice President Kim Hyun-joon told analysts on Thursday, pledging to take efforts to keep margins at double-digit rates.

That may be difficult to achieve, though. Global smartphone market growth is increasingly driven by the low-end segment, making it a race to the bottom for all but companies like Apple Inc (AAPL), which can still command a price premium.

Samsung has vowed to improve price competitiveness, as well, which will only further erode the bottom line. Most analysts do not expect a meaningful profit recovery for the firm’s smartphone business until mid-2015 at the earliest, when the company may start seeing tangible results from a line-up revamp.