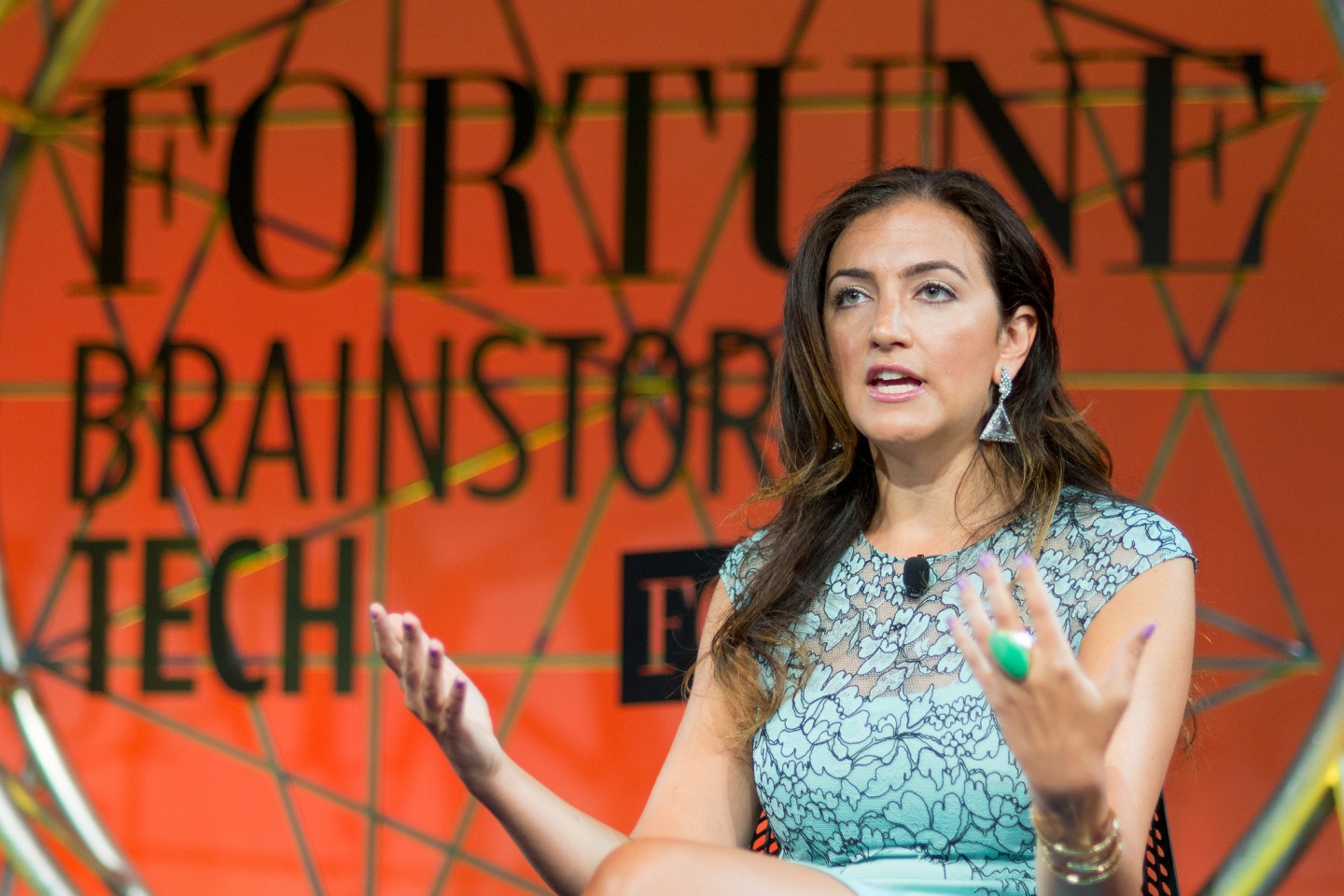 Rent the Runway, a startup that rents designer dresses and accessories, is meeting with investors to raise $50 million in new venture funding, according to sources familiar with the process. A deal has not yet been signed. Rent the Runway’s last round of funding, a $24.4 million Series C led by Conde Nast, which closed in 2013, valued the company at $220 million, not including money from the investment.

Founded in 2009, the New York-based company is planning to generate $48 million in revenue this year and projects $80 million next year, according to investors who have seen Rent the Runway’s financials. (A separate person close to the company says revenue is projected to top $100 million next year.)

The company’s service is popular, with five million users who rented $300 million worth of dresses and accessories in the first half of this year, according to the company. Rent the Runway has opened three stores and it is, notably, the country’s largest dry cleaner. But it is not profitable.

Investors have expressed concern over the seasonality of Rent the Runway’s business, since women only use its services for special occasions. (The company says customers have 18 opportunities to rent a dress per year, but has not disclosed how frequently they actually do.) Beyond that, there is little weekday demand for the company’s inventory of 65,000 fancy dresses.

To fill that gap, Rent the Runway launched a major expansion into everyday wear this year, introducing a new Netflix-like subscription business at Fortune’s Brainstorm Tech conference. With Unlimited, as the business is called, the company sends three accessories to subscribers for a monthly fee of $75.

Rent the Runway representatives declined to comment. Forbes first reported the news of the company’s fundraise.

Update: This story has been updated with additional information about the company’s revenue and ownership stakes.