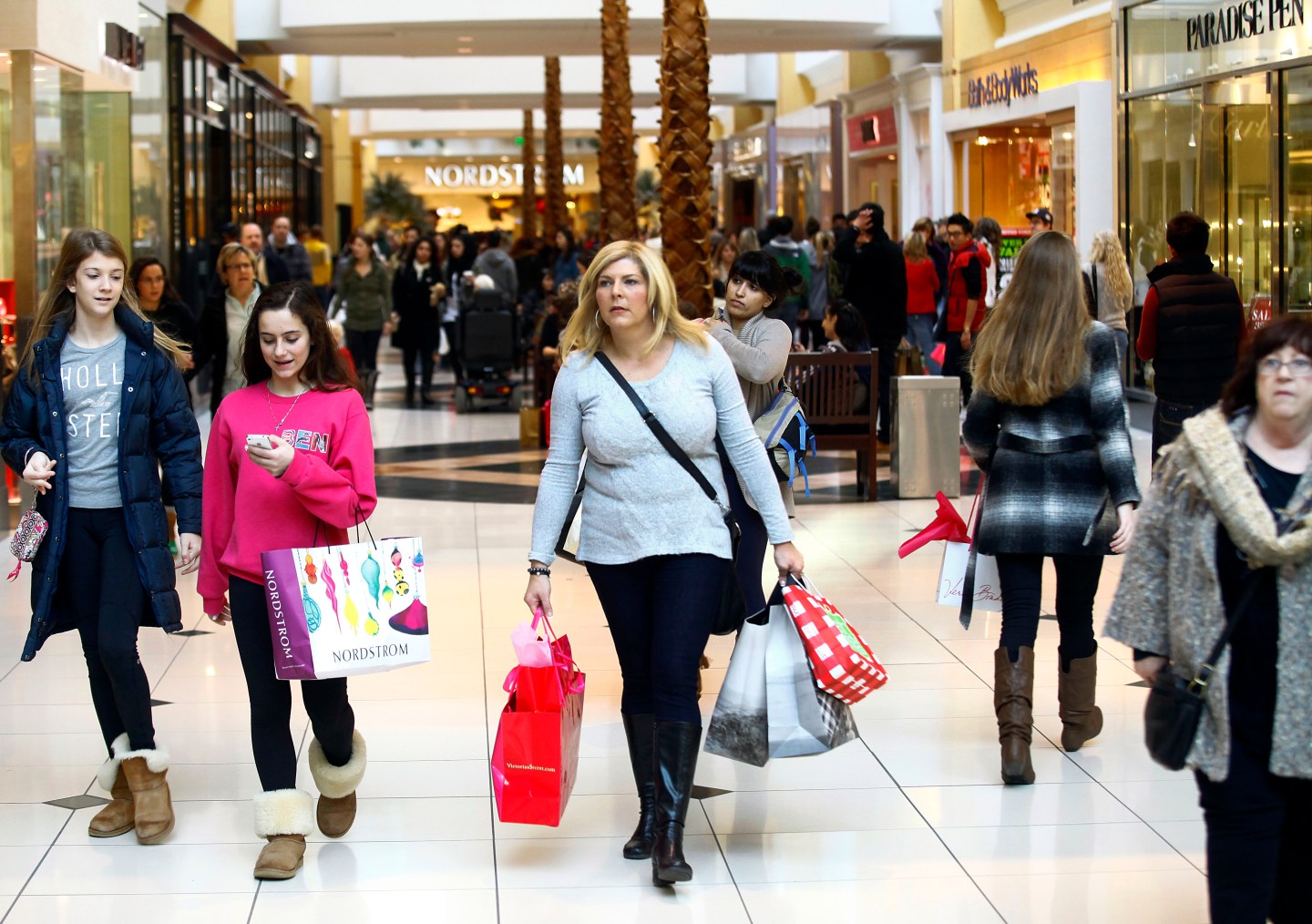 An improving job market helped lift consumer confidence to its highest level in seven years, something that will be music to the retail sector’s ears as the country prepares for the holiday season.

The Conference Board said its Consumer Confidence Index rose to 94.5 in October from 89 in September, reaching the highest level since October 2007. That was far better than the declined to 86.8 that was projected by observers polled by Bloomberg News.

“Consumer confidence, which had declined in September, rebounded in October,” said Conference Board director Lynn Franco.

The Dow Jones Industrial Average traded higher after the report, suggesting that investors were more focused on it than on poor durable goods data that was also issued on Tuesday. New orders for manufactured durable goods slid 1.3% in September, the Commerce Department reported, while observers had projected a 0.9% increase. Orders for machinery, computers and electronic products, and transportation equipment all declined.

The U.S. economy has performed well since a harsh winter temporarily dented a steady period of growth. The labor market has consistently added jobs and the housing and auto markets are performing fairly well. Meanwhile, lower gas prices at the pump could also inspire further spending from consumers. A closely watched report on the U.S.’s third-quarter gross domestic product growth will be issued on Thursday. Economists project GDP will increase 3% for the July-September period.