Want to get into politics? Join a sorority 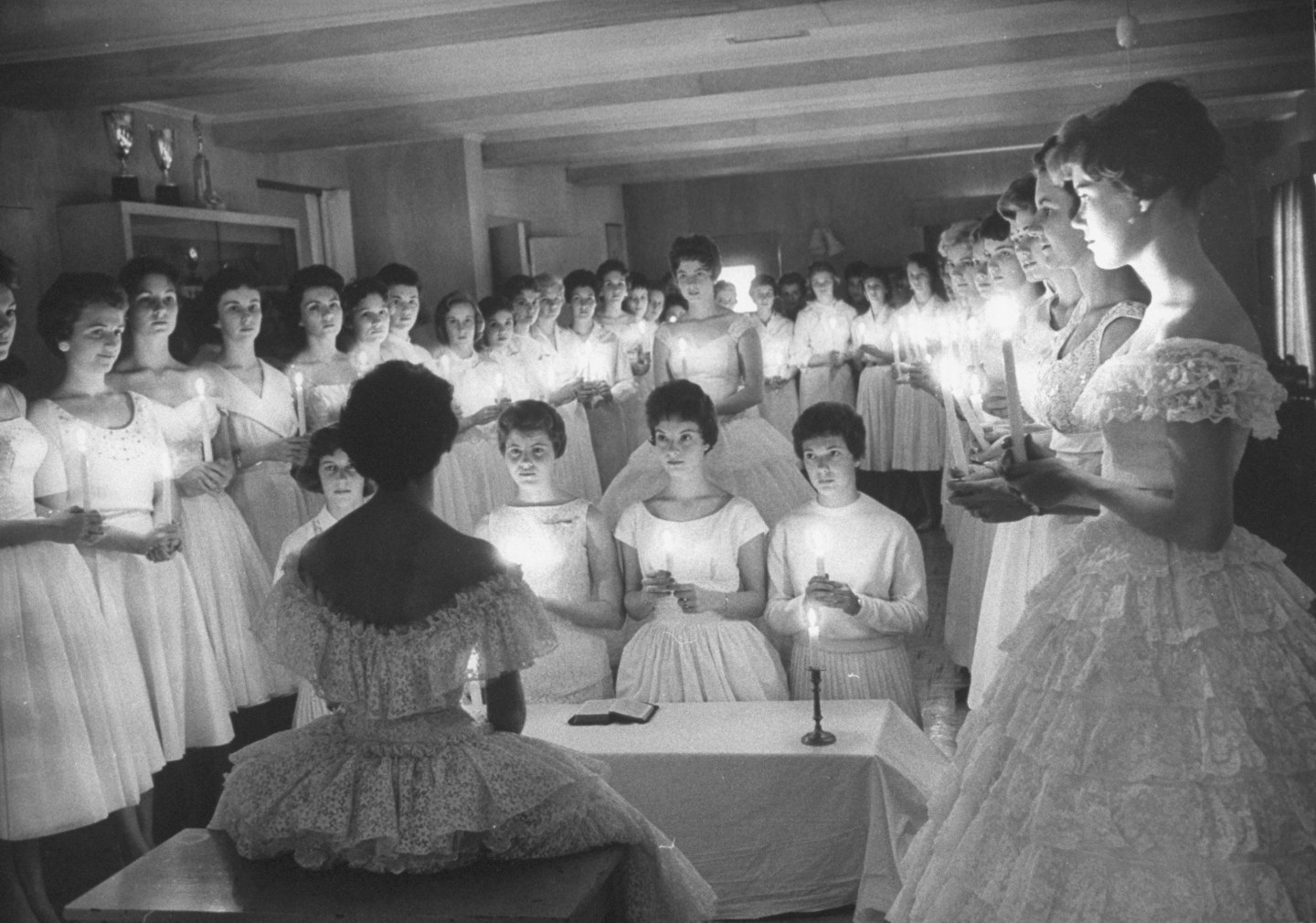 As a minority in the sea of 450-plus male chiefs, the group of 26 women CEOs in the Fortune 500 have often been referred to as a sorority. Funnily enough, only two of those 26 joined sororities in college. IBM’s (IBM) Ginni Rometty was the president of Northwestern University’s Kappa Kappa Gamma chapter and Oracle’s (ORCL) Safra Catz pledged Chi Omega while a student at the University of Pennsylvania.

But look into the pasts of political women and you’ll find a slew of sorority sisters in some of Washington’s most powerful seats. Before she was a Supreme Court Justice, Ruth Bader Ginsburg was an Alpha Epsilon Phi at Cornell University. Former Secretary of State Condoleeza Rice joined Alpha Chi Omega, a sorority with an emphasis on music, while attending the University of Denver. And nearly half of the women currently serving in the U.S. Senate pledged sororities before running for office.

The lesson? Pledging a sorority may not be a terrible idea if you’re interested in a political career. Meet the Panhellenic women Senators below:

Ayotte was a Delta Gamma at Pennsylvania State University, where she also served as President of the Panhellenic Council. She later became Chief of the Homicide Unit in the Office of the Attorney General, prosecuting homicide cases in New Hampshire, before joining the Senate in 2011.

Boxer, who joined the Senate in 1993, was a member of Delta Phi Epsilon at Brooklyn College. She also cheered for the college’s basketball team before earning her degree in economics.

Fischer pledged Gamma Phi Beta at the University of Nebraska, where she earned a B.S. in education. She joined the Senate in 2013.

Gillibrand, who began her Senate gig in 2009, was an officer for her Kappa Kappa Gamma chapter at Dartmouth College. The Asian studies major also captained the varsity squash team during her senior year, interned for Republican Senator Al D’Amato and—fun fact—roomed with actress Connie Britton while studying abroad in Beijing.

Landrieu was a Delta Gamma at Louisiana State University in Baton Rouge before becoming the youngest woman ever elected to Louisiana’s House of Representatives at age 23. She has served in the Senate since 1997.

McCaskill was a Kappa Alpha Theta at the University of Missouri, where she graduated with a political science degree in 1975. She earned her J.D. from the university’s law school three years later and has served in the Senate since 2007.

A Senator since 2002, Murkowski joined Pi Beta Phi while attending Willamette and lived in her chapter’s Mill Street house. She transferred to Georgetown University during her junior year and graduated with an economics degree.