Want to drive the world’s most reliable car? Try a Toyota 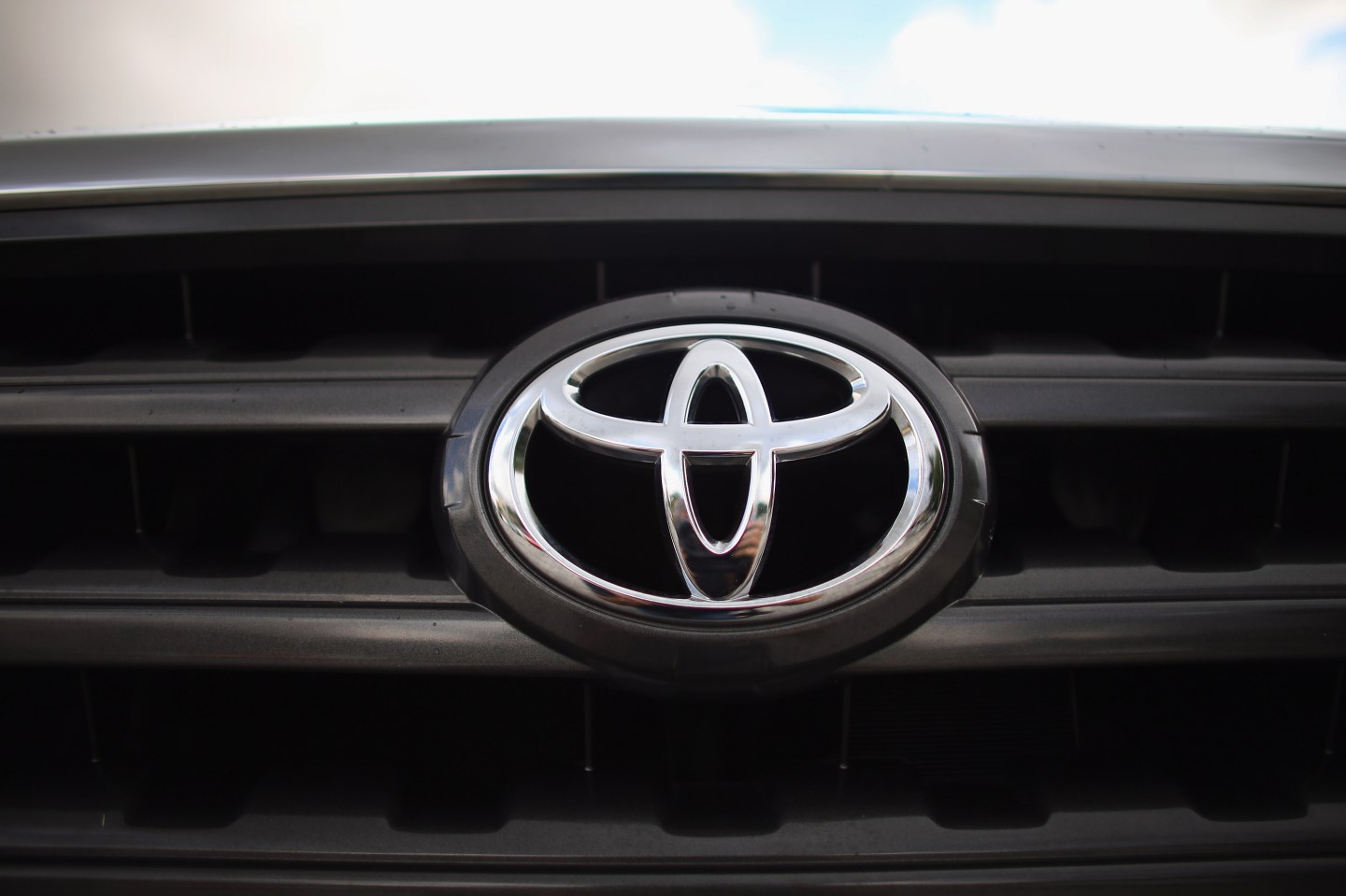 MIAMI, FL - OCTOBER 10: The Toyota emblem is seen on the grill of a 2008 Toyota Highlander as it sits on the Affordable Motors sales lot on October 10, 2012 in Miami, Florida. The 2008 Highlander is one of 7.43 million that Toyota says it is recalling globally for a faulty power-window switch that may stop working or catch fire in more than a dozen models that include the Yaris, RAV4, Tundra, Camry, Camry Hybrid, Scion xD, Scion xA, Sequoia, Highlander, Highlander Hybrid, Corolla and the Matrix produced from 2005 through 2010. (Photo by Joe Raedle/Getty Images)
Photo by Joe Raedle—Getty Images

Toyota is the most reliable car for the eighth year in a row, according to Consumer Reports’ annual ranking.

The company’s Toyota and Lexus models came in at the top of the list, which is based on a survey of subscribers.

The respondents were asked to report any serious problems they had with their vehicles during the previous year that that they considered serious because of cost, failure, safety, or downtime.

“Toyota has a strategy that emphasizes reliability over excitement,” Jake Fisher, Consumer Reports’ head of auto testing, told the Associated Press. “They take a conservative approach to redesign and roll out new features slowly.”

“The risk is they may not have the latest bells and whistles, but the reward is world class reliability,” he added.

Fiat-Chrysler car brands – Dodge, Ram, Jeep and Fiat – made up the bottom four spots in the rankings.