Mark Zuckerberg’s Grade in China: A. His company’s: Incomplete 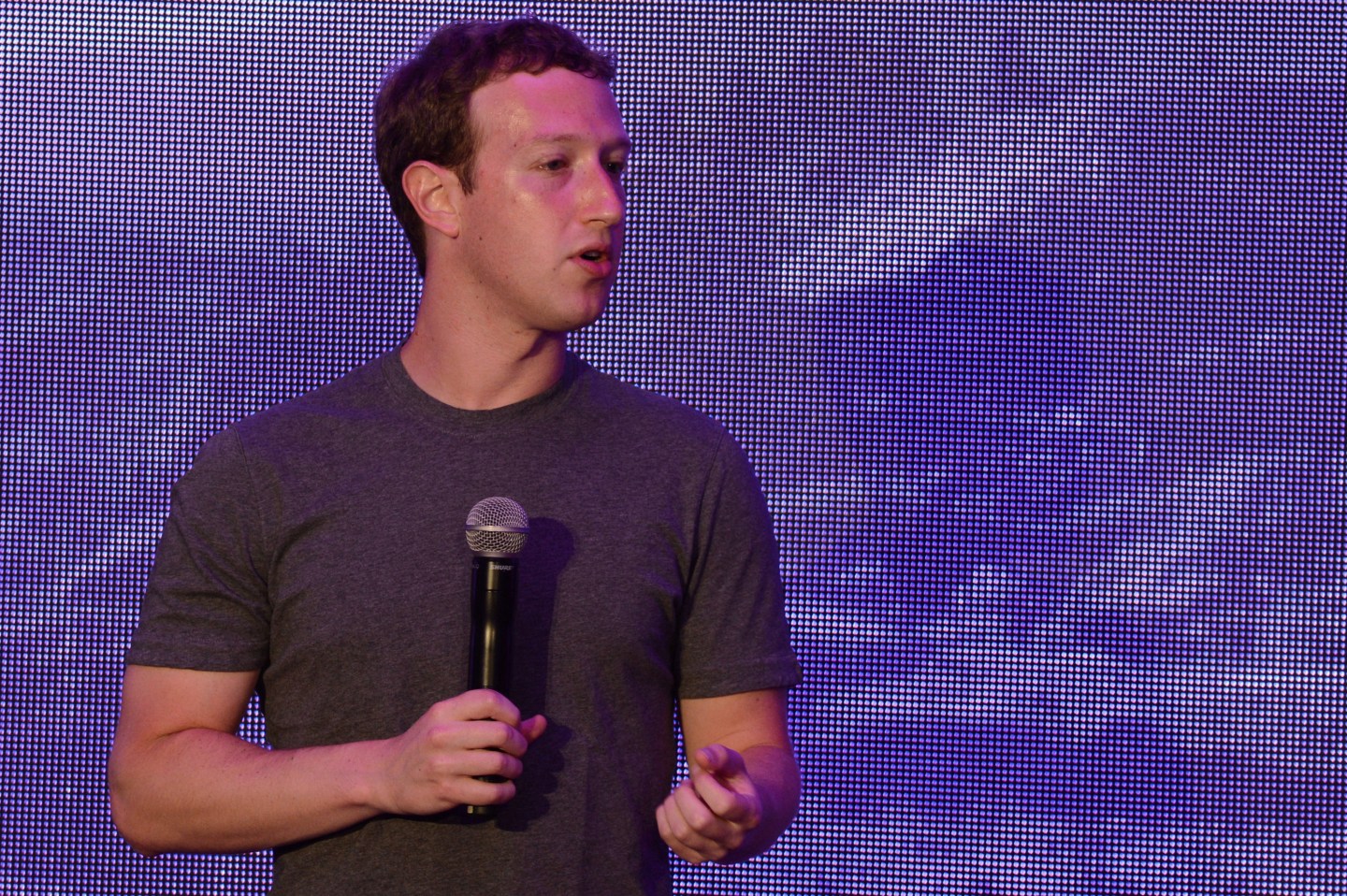 If Mark Zuckerberg only cared about his self-image in China, his trip to the country this week was an undeniable success. His half an hour Q&A in Mandarin at Tsinghua University in Beijing—the country’s MIT equivalent—was as excitedly received in person as it was on China’s Twitter-like Weibo.

Even foreigners living in China for a long time had to give him his due. “C’mon, he held court for half an hour,” says Jeremy Goldkorn, the South Africa-born director of Danwei, a Beijing research firm tracking Chinese media. “I think it’s very impressive for someone who’s never lived here and is presumably busy running Facebook.”

Zuckerberg, after being portrayed in a Hollywood blockbuster as a determined, if socially-awkward, boy genius—something many young Chinese related to— is now revered in the country as Bill Gates once was.

But Zuckerberg didn’t come for a warm reception on Weibo, anymore than corporate execs endure the 14-hour flight to Beijing for the banquet dinners after landing. He didn’t even come just for the meeting of the Tsinghua University board, which he’s just joined. He came because China has 600 million Internet users, the country’s economy is soon to be the world’s biggest, and Chinese companies are changing the world—or at least capturing its imagination (see: Alibaba).

Western business can no longer avoid China, even if they’re blocked from operating in the country like Facebook is.

In 2009, China banned Facebook and Twitter within the country, a prohibition that has stayed resolute. Some online commenters read Zuckerberg’s recent visit as an effort to improve Facebook’s relationship—guanxi— with the Chinese in hopes of opening there.

But the reality is far different. Not a single Wall Street analyst thought the visit important enough to Facebook’s prospects in China to write about it for clients, while the Chinese press made no mention of Facebook’s social network. Zuckerberg himself avoided the topic in the Q&A.

“There’s just not a chance in hell that Facebook could open in China,” says Goldkorn. Almost every analyst within China believes the same. “Nothing’s changed. It’s very clear there’s absolutely no chance that anything like Facebook would be allowed to open, unless it did things like LinkedIn: open servers locally and agree to censorship.”

In fact, Facebook’s prospects within China might be at an all-time low. Mainland officials blame anti-foreign forces for the protests in Hong Kong while they block Facebook-owned Instagram within China to limit photos of the protests. China’s propaganda department has always wielded great power within China, but the role social media played in the Middle East in the past few years has made suppressing speech detrimental to the Communist Party only more important under President Xi Jinping. Just this year, censored sites include the Wall Street Journal, BBC, Gmail, Google Maps, The Guardian, the aforementioned Instagram, Dropbox, Flickr, and others. Xi himself leads a small government group focused on Internet security.

But Facebook has more to launch in China than just its social network, which probably explains Zuckerberg’s visit. Earlier this year Facebook reportedly signed an office lease in Beijing to serve ads to more Chinese companies interested in advertising outside their home market in Southeast Asia and even the U.S. Facebook also spent $2 billion this year to buy Oculus, a virtual reality company it hopes will expand beyond games. China’s 300-million strong middle-class is a powerful market for any product.

At the very least, Zuckerberg has moved on from a joke circulating two years ago on China’s version of Twitter, soon after he wed his American-Chinese wife Priscilla Chan, which went like this:

Chan brings Zuck to meet her extended family in Shanghai. “What do you do?” they ask him.

“I run the most popular website in the world,” he responds.

So they plug “Facebook” into a browser, and nothing pops up.

“You’re a fraud! This Facebook doesn’t exist!” they reply.

He’s no longer an unknown to Chinese, but his $200-billion social network, intent on changing the world, may always be.