Smoke out: Reynolds American to ban smoking in its offices 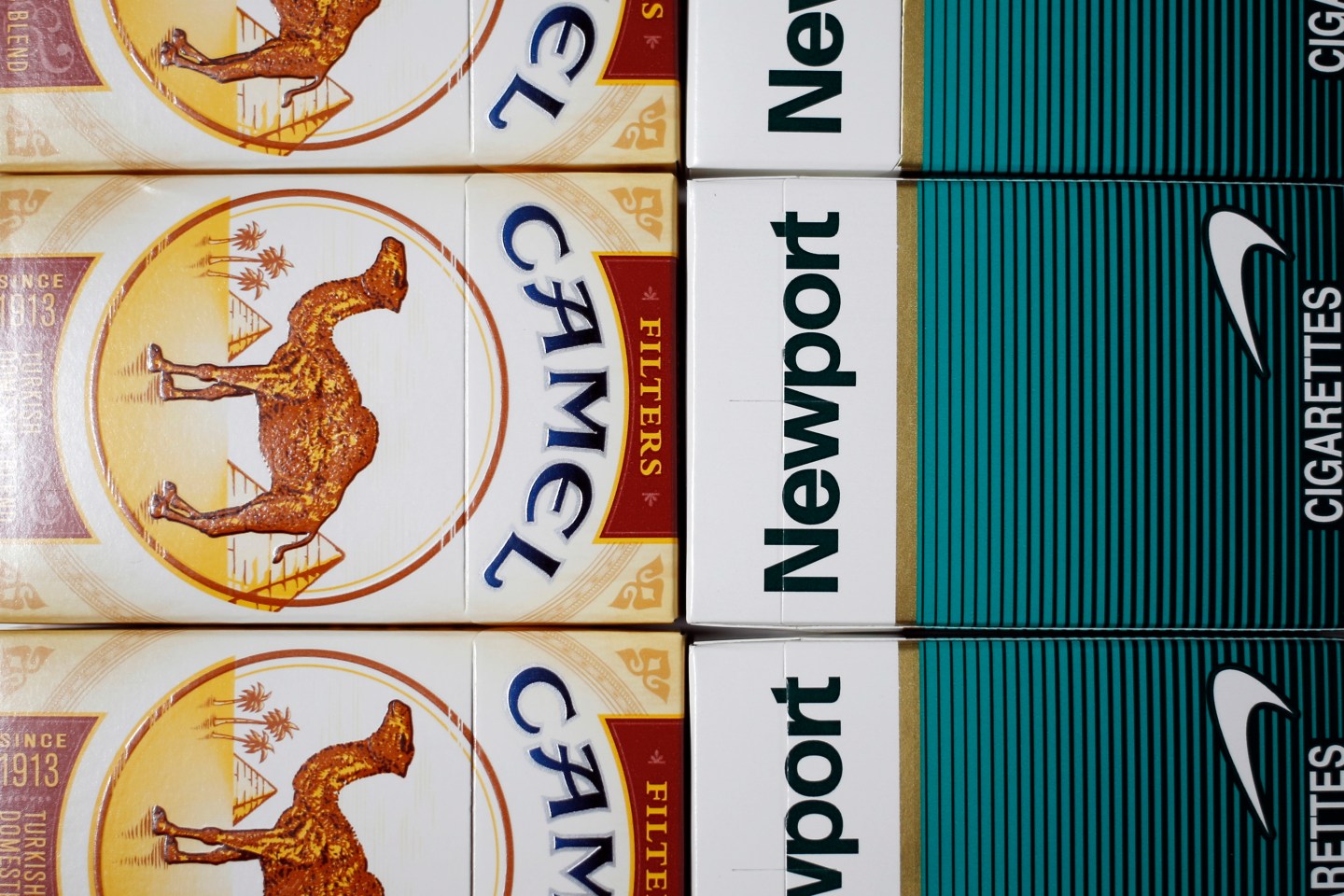 Reynolds American, the maker of Camel and Pall Mall cigarettes, will ban smoking in its offices and buildings starting next year.

The Winston-Salem, N.C., -based company will no longer allow the use of cigarettes, cigars or pipes inside conference rooms, offices or elevators. However, smokeless tobacco products will still be allowed, such as electronic cigarettes and moist snuff.

There is no federal smoking ban in place in the U.S., and any wide-reaching restrictions are the domain of state and local authorities. Smoking bans in public places, such as bars, restaurants and offices, vary widely depending on the city and state. North Carolina law bans smoking in bars, restaurants, and government buildings and vehicles.

Reynolds (RAI) plans to build inside smoking areas for employees to still be able to partake in traditional tobacco products, and the policy will kick-in once those spaces are ready. The move is an effort to better align “our tobacco use policies with the realities of what you’re seeing in society today,” Reynolds spokesman David Howard told the New York Times.

CEO Susan Cameron, No. 36 on Fortune’s list of Most Powerful Women, kicked her own smoking habit over a decade ago, switching over to a Reynolds vape product called Eclipse.

Vaping, made possible by e-cigarettes, heats a nicotine-laced liquid into a vapor that can then be inhaled. It avoids burning tobacco, and doesn’t include toxic tar additives. However, it’s still addictive, and research hasn’t definitively confirmed if the product is safe.

E-cigarettes have grown into a $2.5 billion industry, and Cameron has called the product “a game changer.” Once Reynolds American completes its $27.4 billion purchase of Lorillard (LO), the company will be the No. 1 e-cigarettes seller in the U.S. Altria Group (MO) (formerly Philip Morris) is the largest U.S. tobacco company by market value and also is the world’s largest cigarette seller.