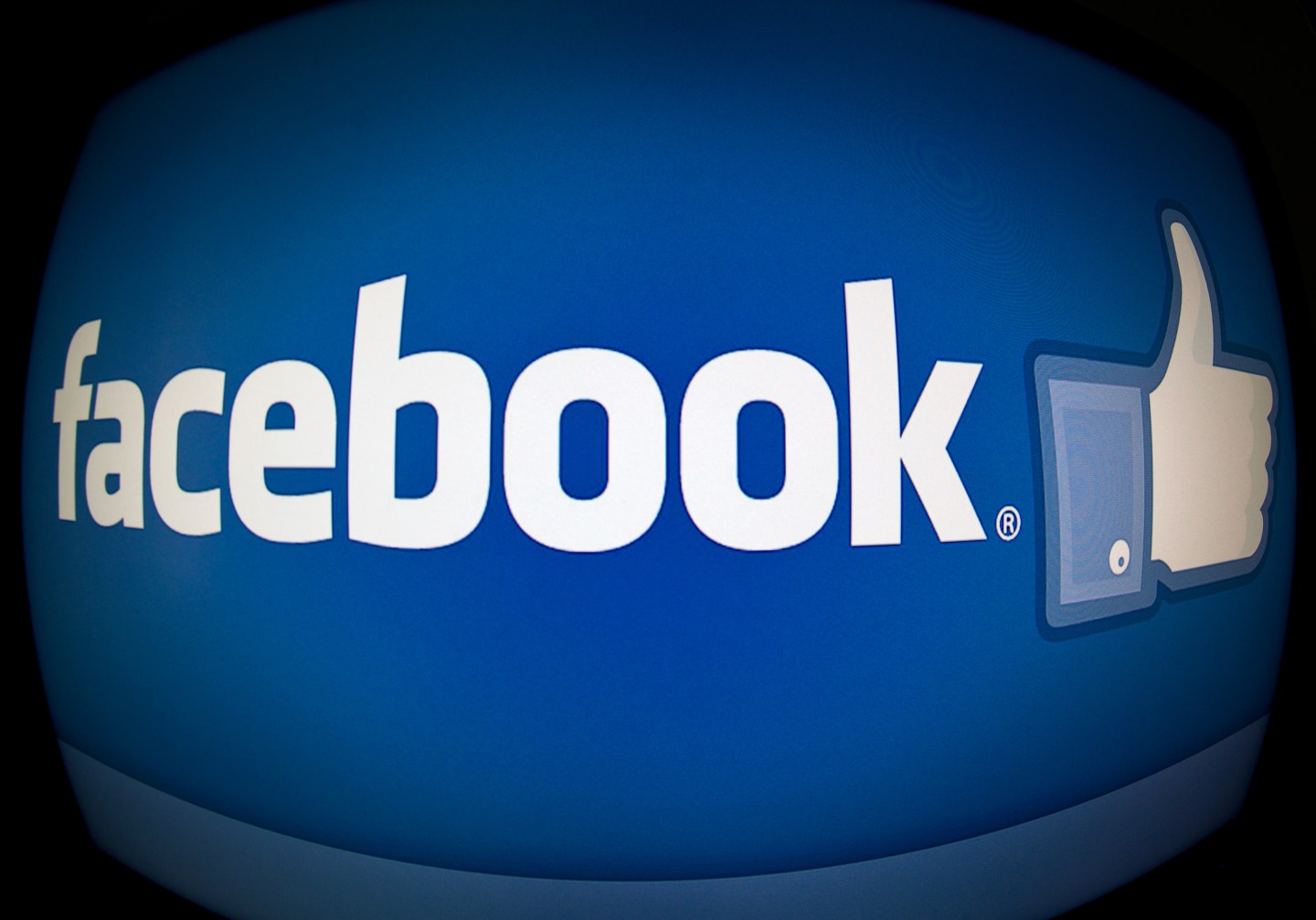 Facebook has introduced a new feature called “Safety Check” so that users caught in natural disasters can let loved ones known they’re safe.

The app activates by looking at the cities users have listed in their profiles, their last locations (for those who have opted into the separate Nearby Friends product) and the city in which they are connected online.

Users who are suspected of being in an affected area get a push notification that prompts them to update their status. All they have to do is select “I’m safe” to send a notification and news feed story to alert friends. Recipients can then click to get list of their friend’s latest updates.

People who are mistakenly believed to be in a danger area can also respond by saying they are outside the affected zone.

“In times of disaster or crisis, people turn to Facebook to check on loved ones and get updates,” Facebook (FB) said in a blog post. “It is in these moments that communication is most critical both for people in the affected areas and for their friends and families anxious for news.”

The earthquake and Tsunami that struck Japan in 2011, killing about 20,000 people, inspired an early version of the service called the Disaster Message Board. The tool featured a safety button to alert friends in an area affected by a natural disaster.

The feature is available on Android, iOS and desktop devices, according to Facebook.